If you are a Nigerian woman who is not interested in “the Wahala of Politics” or of the stress of public service or could not even leave the comfort of your home to partake in the #EndSARS protest, you need to look at yourself in the mirror and ask yourself some real hard questions.

For starters, according to the Center for American Women and Politics, about 134 (102 Democrat and 32 Republican) women will serve in the 117th Congress following the recent US elections. For me, however, the real heroine of this election is this lady here. Stacey Abrams, whose tireless and selfless work in Georgia after she lost the governorship election, helped flip the state. Not only did she deliver Georgia for Joe Biden but the Democrats are also on course to clinch both senate seats.

As you know, Kamala Harris is set to become the US vice president. A first-ever and to add insult to injury for the rightwing bigots, misogynists and anti-liberals, she is black too. Also bear in mind that the US number three citizen Nancy Pelosi is female too.

Come January, at the very minimum, 109 women, (85 Democrats and 24 Republicans) will serve in the US House of Representatives, beating the previous record of 102 set in 2019. Do you know 44 of these women will be from ethnic minority backgrounds? Some 42 of these black female lawmakers will be Democrats, while two will be Republican.

Basically, women will make up at least 25.1% of all members of the US House of Representatives come January. At the moment, the figure is 23.2%. 25 (17 Democrats and eight Republicans women will serve in the US Senate out of the 100 senators, including four from ethnic minority backgrounds, although that will reduce by one with Kamala Harris leaving. 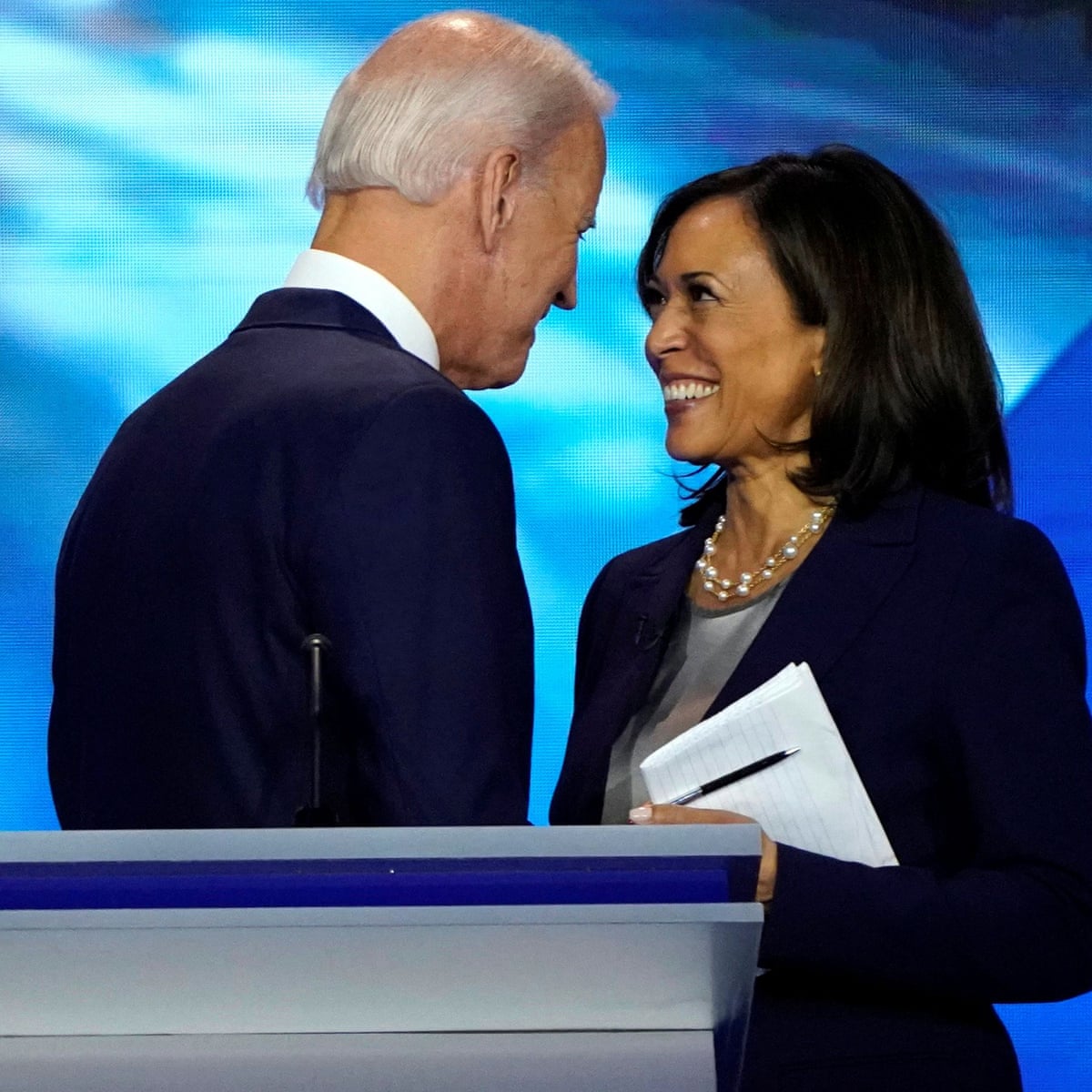 As we seek to build a just, fair, egalitarian and modern Nigeria devoid of prejudice, if you are a woman whose sole concerns are personal comforts, fashion accessories and amassing material wealth, you are part of the problem. I for one am feeling very inspired by US women at the moment.