Airtel Africa plans to sell about 4,500 telecommunication towers in five countries including Tanzania and Madagascar to help reduce USD 3.5 billion of debt and prepare for bond repayments, Bloomberg reported. The operator is also disposing of mobile masts in Gabon, Malawi and Chad, CEO Raghunath Mandava told Bloomberg in an interview. Mandava said Airtel is constantly seeking to bring down debt and prefers to do so even faster with the tower deals.

The operator plans to lease back the towers from the buyers, Mandava said. Many of Airtel Africa’s fourteen markets border each other, making it easier to roll out fibre even during the Covid-19 pandemic, the CEO said. The company has added 9,000 kilometres (5,592 miles) of cable this year, bringing the total to 47,000 kilometres. 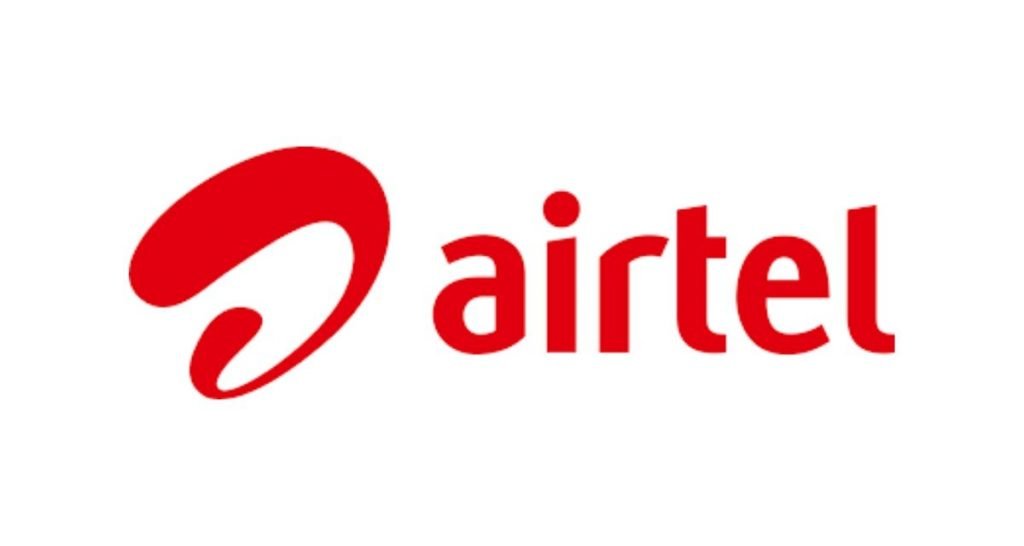 Airtel has a repayment of EUR 750 million due in May, and an instalment of USD 505 million is due in March 2023, according to its annual report.

The company used the proceeds of the dual initial public offering to help cut borrowings to USD 3.5 billion from about USD 7.7 billion, the CEO said. The outstanding balance includes USD 1.8 billion of bonds that have cross-default clauses with Bharti Airtel, still its biggest shareholder.

Airtel Africa, a leading provider of telecommunications and mobile money services, with a presence in 14 countries across Africa, today announces the signing of...
Read more

28 January 2021: Airtel Africa, a leading provider of telecommunications and mobile money services, with a presence in 14 countries across Africa, today announces...
Read more

London and Lagos, 11 November 2020: Airtel Africa, a leading pan-African provider of telecommunications and mobile money services, with a presence in 14 countries across...
Read more
- Advertisement -