2020 has seen Tesla’s market capitalization growth help establish the company as the world’s largest automaker even while only serving up 367,500 vehicles, compared to second-place Toyota’s sales of 10.7M vehicles. 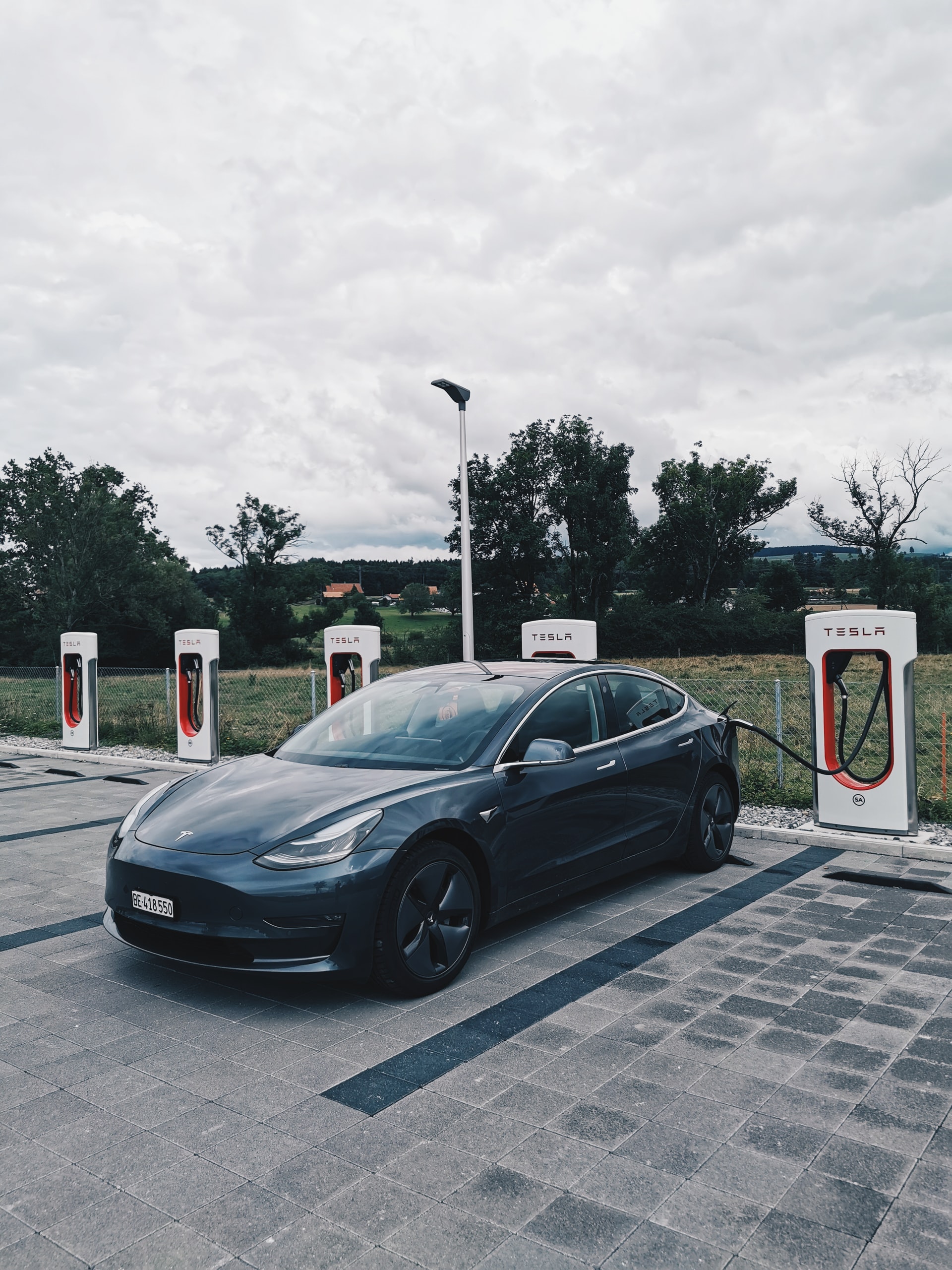 An expanding product portfolio, new assembly plants and its strategy in lowering battery cost and raising efficiency in its vehicles is helping Tesla to maintain a lead in the battery electric vehicle sector with the company’s SiC (silicon carbide) – based powertrain electronics augmented by advances in battery technology as demonstrated during the company’s Battery Day presentation in September 2020, which previewed its tabless, 4680 large format battery cell.

“Efficiency is a key element in Tesla’s success, helping to extend the driving range and making Tesla’s offerings more desirable to the consumer from a practical standpoint. These efficiencies can also reduce battery requirements allowing Tesla to remain cost-competitive,” says Kevin Mak, principal analyst in the Global Automotive Practice (GAP). “Only the Hyundai Ioniq and the Lucid Air come close to their equivalents at Tesla inefficiency.

Tesla has achieved meteoric growth in market value and stock price in 2020. Over the 12-month period, its market cap increased by over $500...
Read more

Panasonic Corp and Tesla Inc will continue to make new investments in the US electric carmaker's Gigafactory as needed, but believe they can squeeze...
Read more
- Advertisement -