November 11, 2020 — e-Conomy Africa 2020, a new report released today by Google and the International Finance Corporation (IFC), estimates that Africa’s Internet economy has the potential to reach 5.2% of the continent’s gross domestic product (GDP) by 2025, contributing nearly $180 billion to its economy. The projected potential contribution could reach $712 billion by 2050. 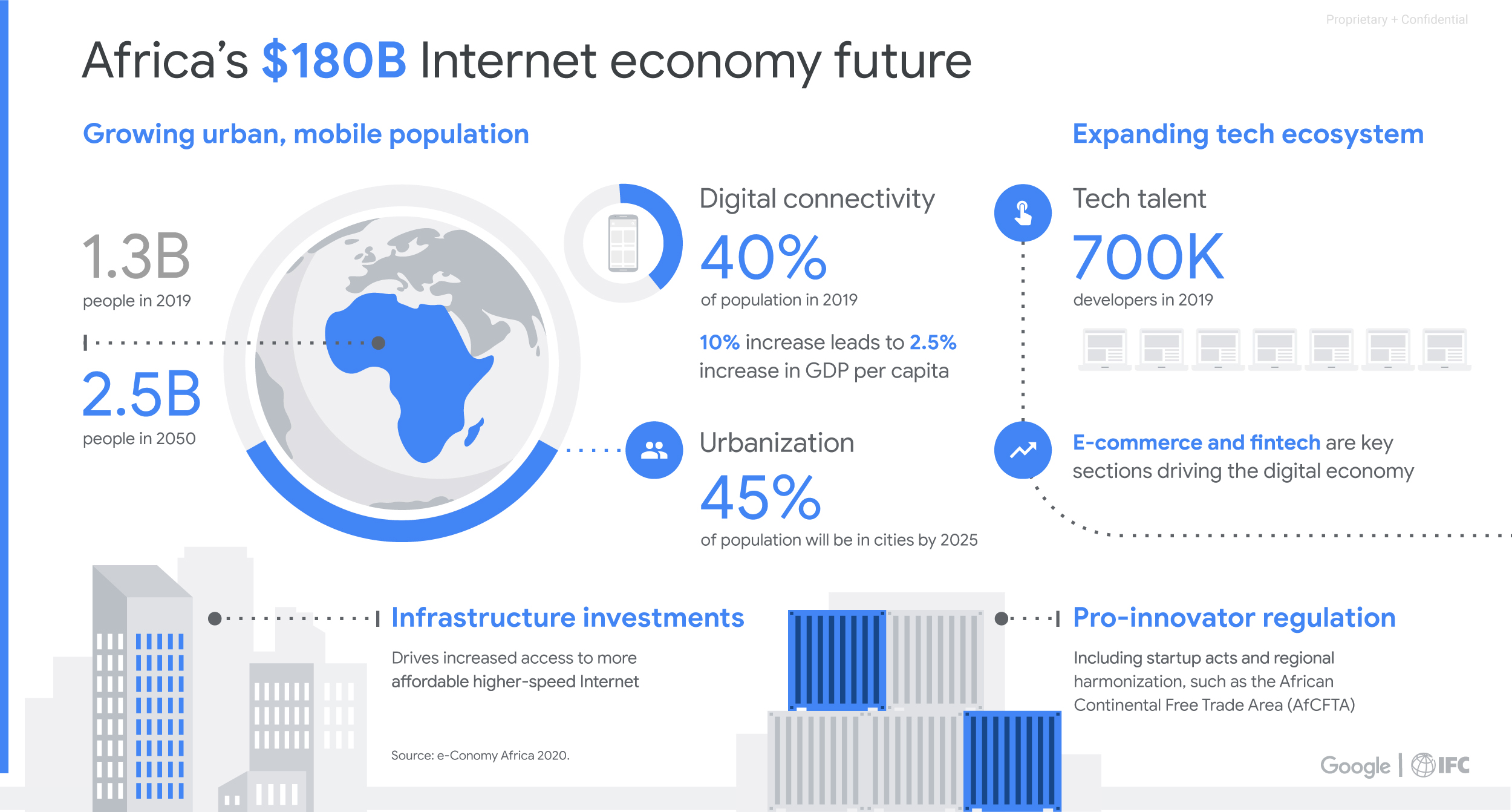 Currently, Africa is home to 700,000 developers and venture capital funding for startups has increased year-on-year for the past five years, with a record $2.02 billion in equity funding raised in 2019, according to Partech Ventures Africa.

“The digital economy can and should change the course of Africa’s history. This is an opportune moment to tap into the power of the continent’s tech startups for much-needed solutions to increase access to education, healthcare, and finance, and ensure a more resilient recovery, making Africa a world leader in digital innovation and beyond,” said Stephanie von Friedeburg, Interim Managing Director, Executive Vice President and Chief Operating Officer of IFC. 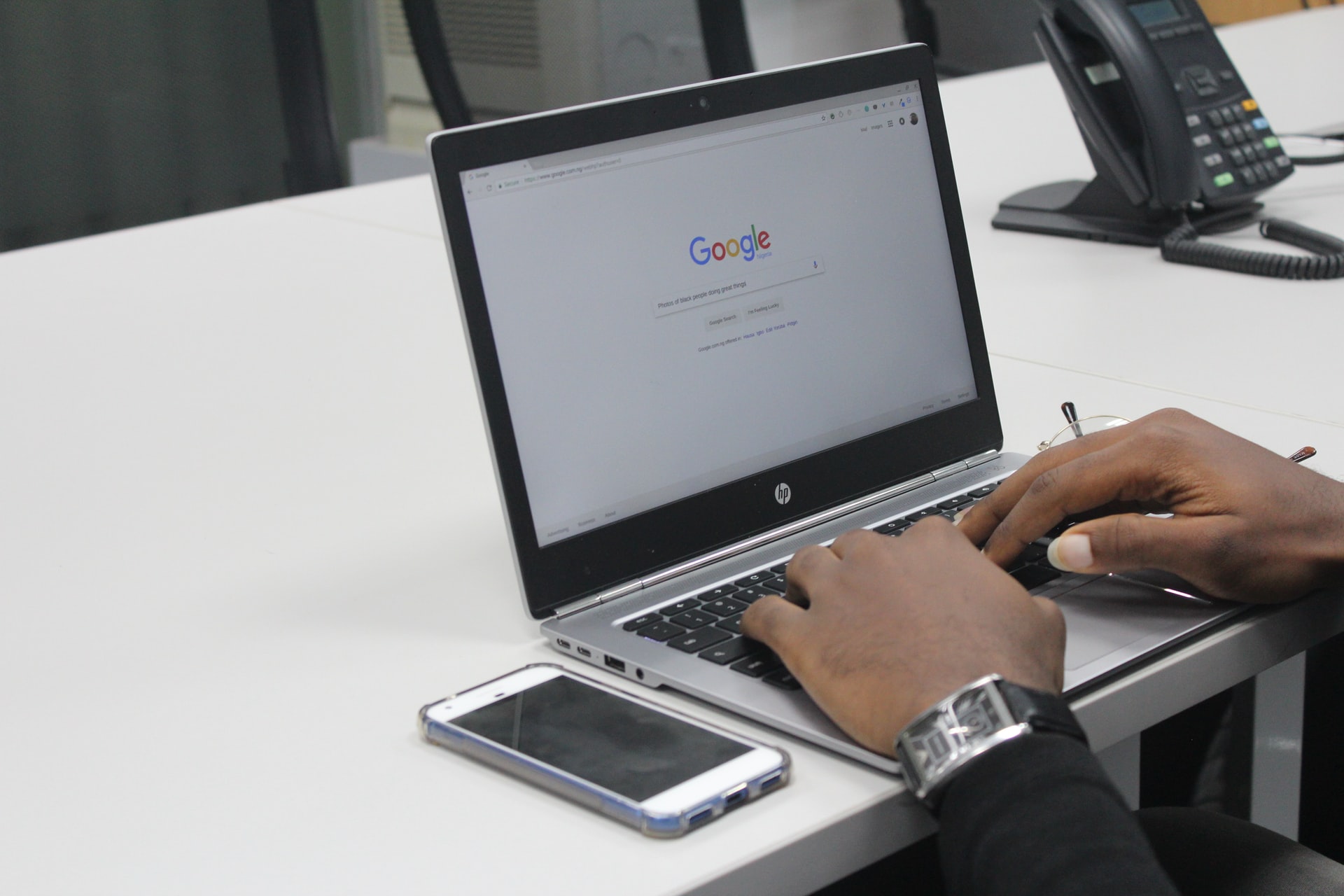 “Google and IFC have created this report to highlight the role the digital startup sector is playing and other factors driving the continent’s growth, in order to showcase and support the opportunities the continent presents,” said Google Africa director Nitin Gajria.

An analysis within the report, conducted by Accenture, found that in 2020, the continent’s iGDP may contribute approximately $115 billion to Africa’s $2.554 trillion GDP (4.5% of total GDP). This is up from $99.7 billion (3.9% of total GDP) in 2019, with the potential to grow as the continent’s economies develop.

Investments in infrastructure, consumption of digital services, public and private investment, and new government policies and regulations will play an important role in supporting Africa’s digital growth. The report notes that investment in digital skills will also need to increase in order to help drive technology usage and continue to grow the continent’s talent pool.

The report is available for review and download here.

Google’s mission is to organize the world’s information and make it universally accessible and useful. Through products and platforms like Search, Maps, Gmail, Android, Google Play, Chrome and YouTube, Google plays a meaningful role in the daily lives of billions of people and has become one of the most widely-known companies in the world. Google is a subsidiary of Alphabet Inc.

IFC—a member of the World Bank Group—is the largest global development institution focused on the private sector in emerging markets. We work in more than 100 countries, using our capital, expertise, and influence to create markets and opportunities in developing countries. In the fiscal year 2020, we invested $22 billion in private companies and financial institutions in developing countries, leveraging the power of the private sector to end extreme poverty and boost shared prosperity.