Luxury Cars Market Share in the US Surges to 44.3%

According to the research data analyzed and published by Stock Apps, the leading luxury cars brand in 2020 based on Q1 to Q3 performance was Mercedes Benz. In total, it sold 196,838 units in the US during the period, signifying a 12.2% year-over-year (YoY) drop. Comparatively, in the first nine months of 2019, Mercedes Benz had sold a total of 224,212 units. 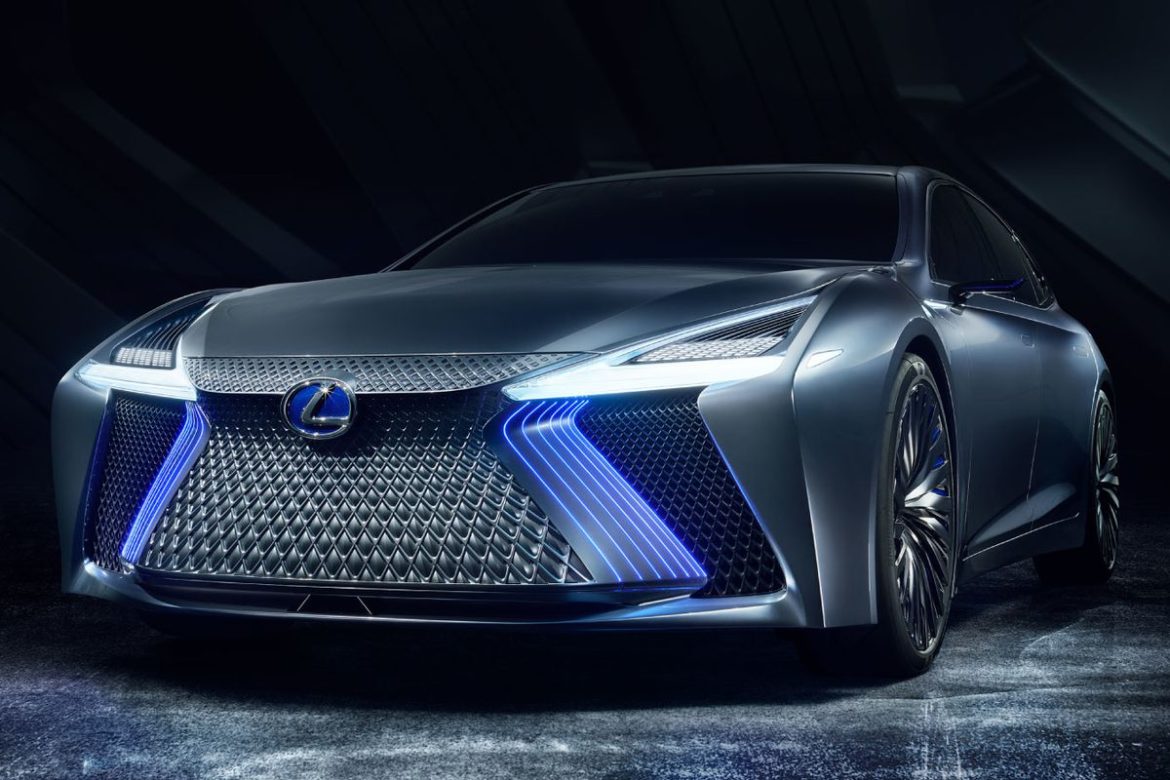 However, for the third quarter of 2020, Lexus was the leading brand globally (luxury cars), having toppled rivals Mercedes and BMW. In the three-month period, it sold 75,285 units, up by 2.2% from a similar period in 2019.

Interestingly, Lexus has not topped the luxury brand sales list in 10 years. The brand performed better than its German rivals Mercedes Benz and BMW during the pandemic.

Typically, the two brands battle it out against each other for the annual sales title. In 2019, BMW beat Mercedes to take the crown with a difference of only 4,000 units according to Car Buzz. But during the pandemic period in 2020, tight inventory weakened the performance of the two as their plants in the US and Europe idled for weeks.

For Lexus, sufficient inventory meant it was better able to weather the global crisis. September 2020 was an especially good month as sales soared by 31% with the NX and RX crossovers and ES sedan in the lead. This increase pared the year-to-date (YTD) decline significantly.

BMW’s best-seller for the duration was its RX rival, the X3, which sold 16,326 units. In September, BMW finally had new arrivals on its dealership lots, initiating a rebound.

Read Also:  Top Reasons Why Toyota is a Leading Company for Diversity

According to Statista, the luxury cars market globally is projected to generate $26.29 trillion in 2020. It will mark a 16.7% decline YoY. Most of the market’s revenue will be generated in the US, with an estimated revenue of $8.61 trillion.

Utility Brands Accounted for 50.6% of Q3 Sales, Toyota in the Lead

Overall, US automobile sales declined by 10% YoY in Q3 2020 according to Cox Automotive. Comparatively, Q2 2020 had seen a drop of 34.1%. However, total vehicle sales rose by 6.1% in September thanks to the Labor Day weekend and two extra selling days during that month.

Moreover, utility brands dominated the market as crossovers and SUVs were the top performers in Q3 2020, accounting for a 50.6% share of all deliveries. For the period between January and September 2020, they held a 48% share of the pie.

The top utility brand during the quarter was Toyota. It also led in terms of YTD sales at the end of September. Toyota also led in passenger cars for both the third quarter and YTD totals. In total, Toyota sold 558,449 units in Q3 2020 and 1,452,226 units in the first nine months of 2020.

The fastest declining vehicle segment in the US market is the large sedan as it saw a drop of 41% in sales during Q1 to Q3 2020. In that period, the market share of the segment has dropped to 1.8% from 2.4% during a similar period in 2019.

Luxury Tax: To be or not to be?

Introduction Whether it seems timely or a little too late, Nigeria seems to be keen on measures to make the “rich” pay more and therefore...
Read more
- Advertisement -