Afro dancehall phenomenal out of Africa Onyido Nkemjika better known as “KETCHUP”, who introduced the world to his AfroDancehall sound officially in 2010 with his 1st song titled “NUVO”, has gone on to be a major hitmaker over the years chunking out massive tunes to the thrill of rich music lovers and excitement most especially of the reggae/ Afrobeat/ dancehall enthusiasts. 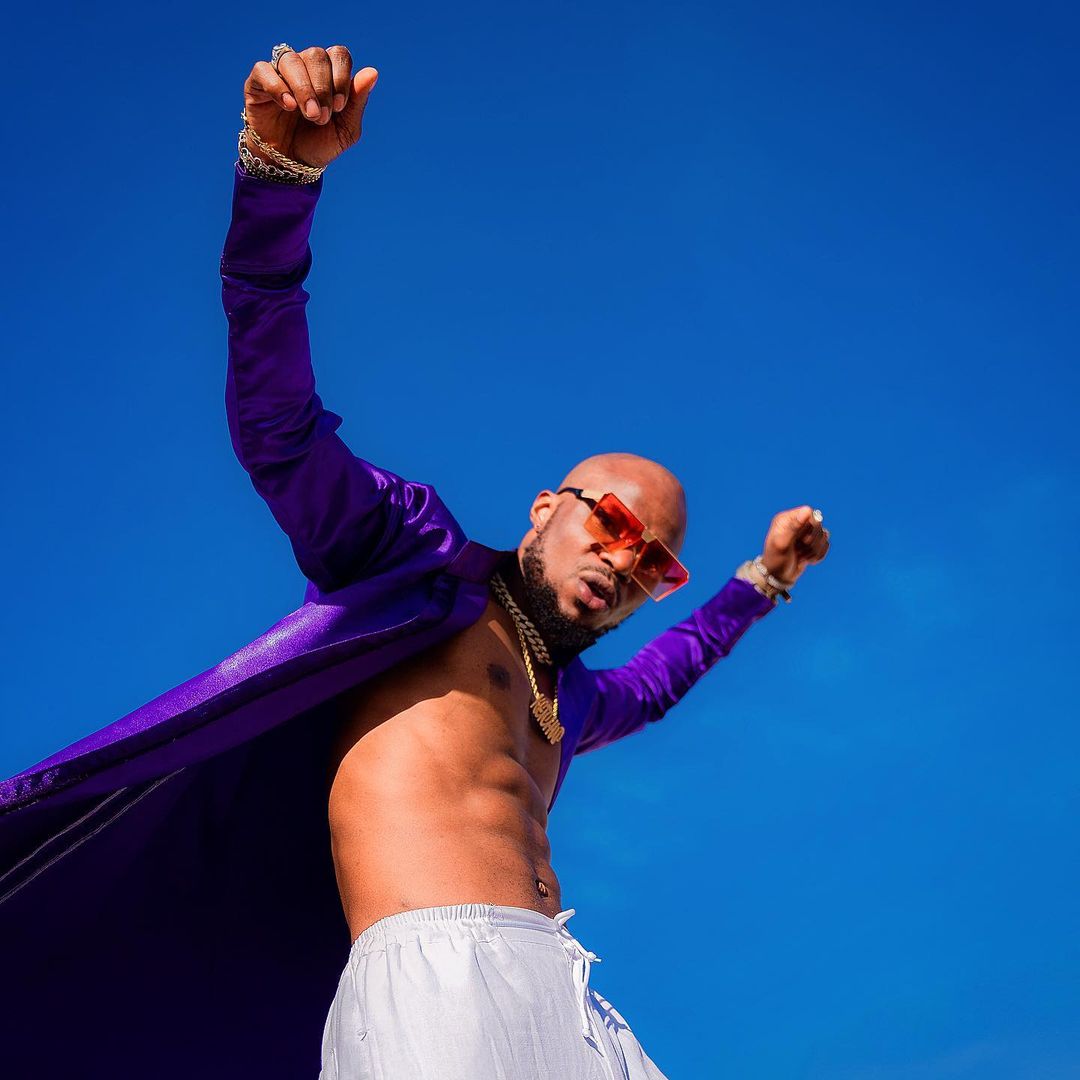 Songs like Show Me Yuh Rozay, Coco Banana, Pam Pam, Olingo, were major hit singles which incited the release of Ketchup’s debut album Skilahmatic under the Free Me Digital umbrella propelling him to greater heights, prompting his style and rhythm to cut across continents bringing him more intense recognition around the world specifically in the musically dominated South American and Caribbean countries, inspiring the need to conceptualize a unique sound that is unarguably synonymous with excellence, culture, happiness and unity with the collective effort of a handful of notable Artists, Producers, Songwriters and more to birth a gigantic EP titled COLOMBIANA a world-class record which can’t be denied a global audience. 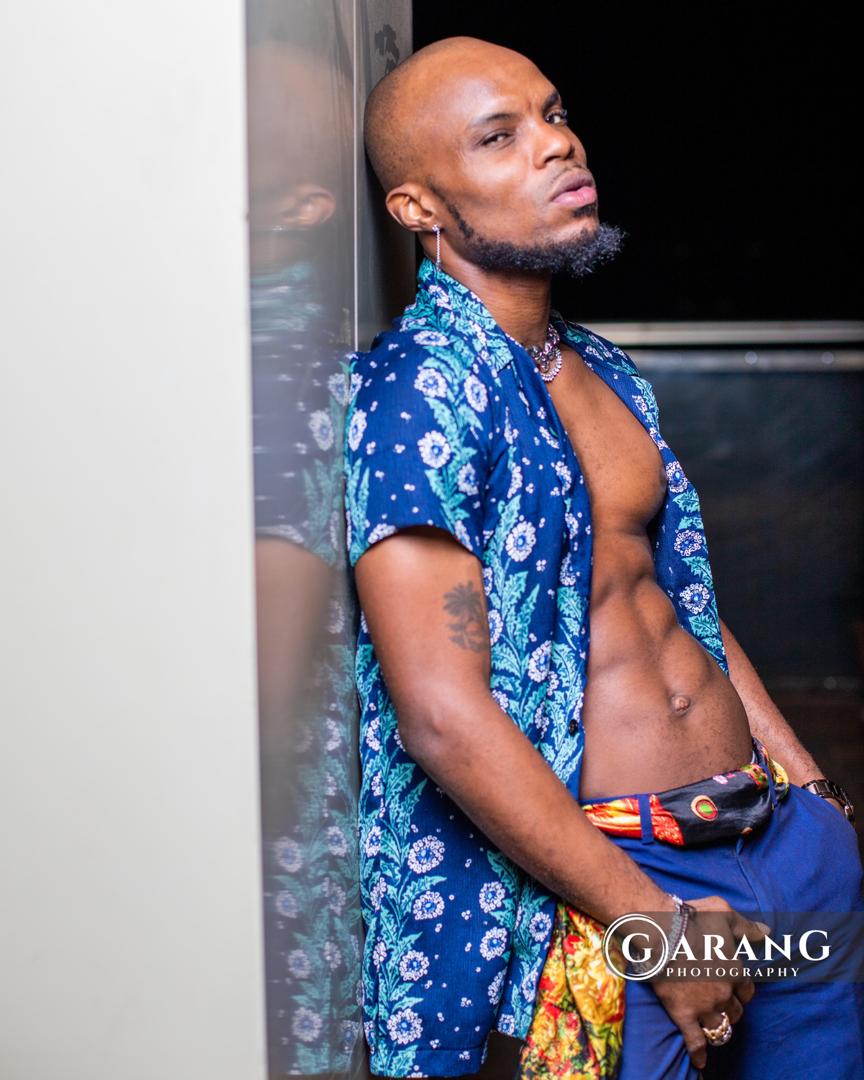 Hence, the need to synergies with the intentional, success-driven and result oriented publishing outfit in the world the SONY ATV to actualize Ketchup’s dream of having a Global anthem.

The EP COLOMBIANA isn’t just a compilation for mentions, it is a super-intensive, carefully crafted assemblage for the soul that is endearing and coated with a unique sound, energized lyrics, and high-spirited excitement.

This EP will be released as stated by the SONY ATV team on the 27th of November, 2020. If you love good music, there is a high tendency this EP will blow your mind.

Turn Up the Speakers everyone, Project ‘C’ is ’bout to reverberate.

Catch Up with KETCHUP for more info via www.ketchuptown.com