The Governor of Ogun State, Prince Dapo Abiodun, has given a marching order to the General Manager of the Ogun State water corporation, Engineer Oluseye Maku, and his team, to be up and doing or face dire consequences.

The Governor who expressed anger at the state of public water supply by the corporation gave the warning at the two-day Treasury Board meeting on 2021 Budget held at the Obas Complex, Oke Mosan, Abeokuta. 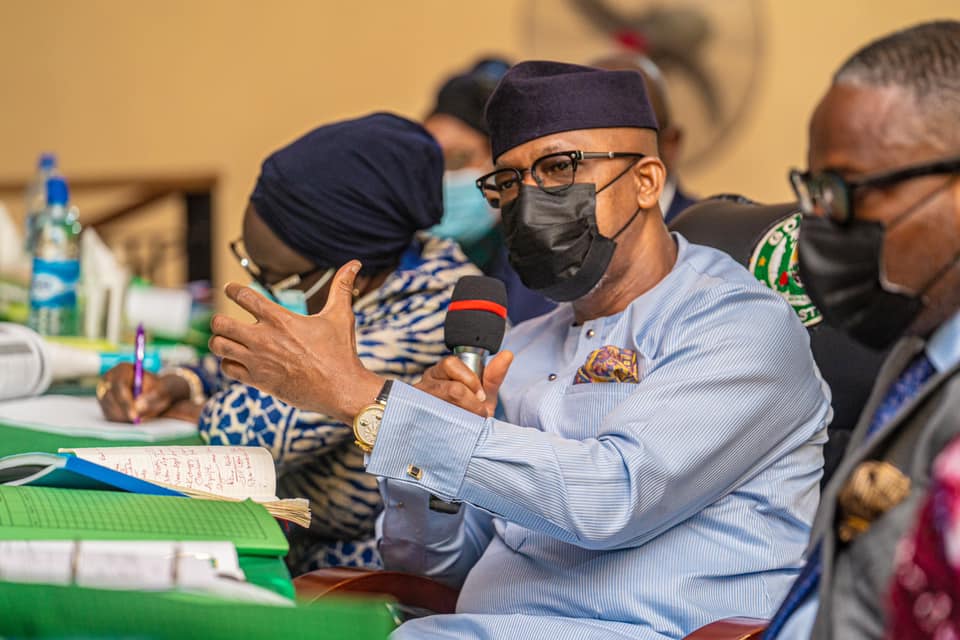 The Governor’s warning came when Maku appeared the Board to defend the Corporation’s Budget proposals for 2021.

Abiodun advised the leadership of the water corporation to ensure the immediate supply of pipe-borne water to all the nook and cranny of the state.

A visibly angry Dapo Abiodun had interjected the GM who requested for additional four weeks to put measures in place for good pipeline construction, saying he hoped that Maku would be the person to execute the water project and not someone else. 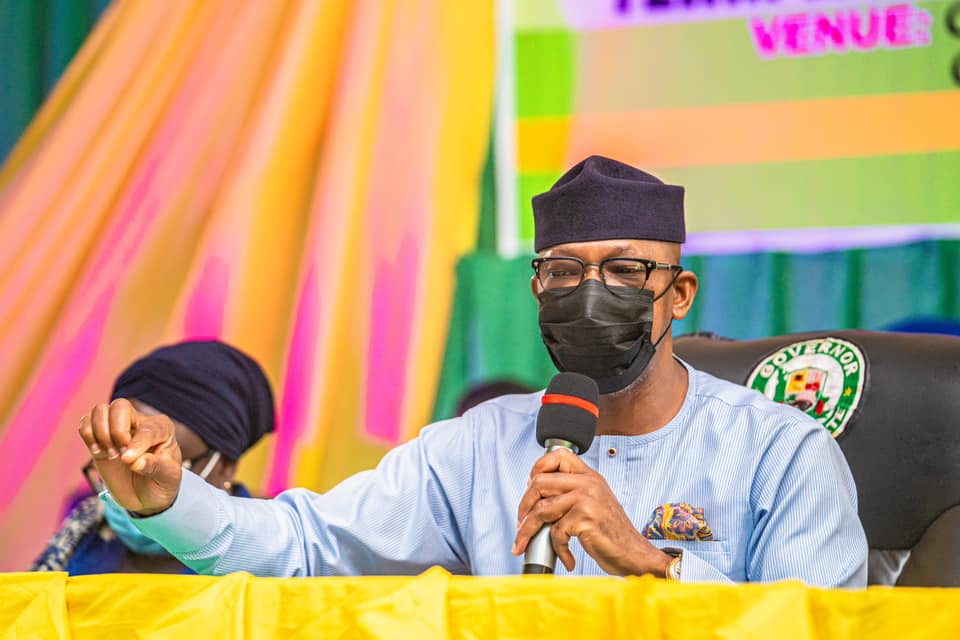 This apparently sent a message that sent a message to the GM and his team to sit up or face the axe, as the governor further engaged the water boss on the ways and manners of raising internal revenue without unnecessarily placing the burden on consumers.

In his contribution, Special Adviser on Water, Engr Kunle Otun, informed the governor that many damaged pipes arose as a result of the rehabilitation of roads embarked upon by the Ministry of Works and Infrastructure and that these construction works had adverse effects on water supply. 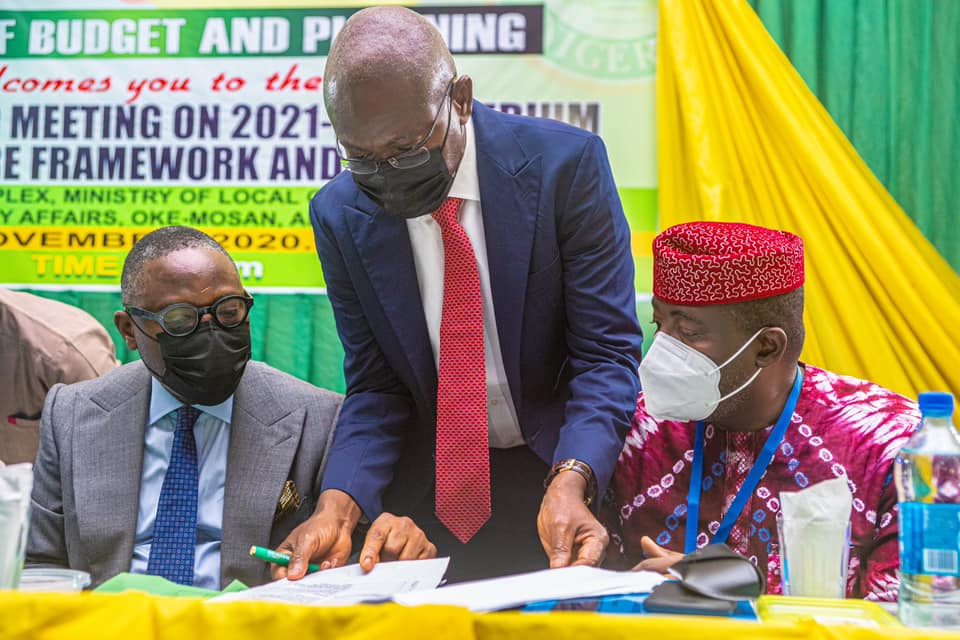 Abiodun there and then instructed the Commissioner for Finance, Dapo Okubadejo, who doubles as the chairman of the State Tenders Board, to always ensure that all connecting infrastructures are included in any contract that links two or more agencies.

“You are the chairman of Tenders Board, from now, you must ensure that any contract to be awarded must include the repairs of damaged infrastructure. All associated matters must be looked into and be included in any contract henceforth”, he said.

“No road contract must be awarded without consideration for public infrastructures like water pipes, electric wire and poles. Make sure every infrastructure along the right of way is factored into the contract and must be restored back to its former state or even better than how it was.

Prince Abiodun who described water as a basic necessity of life, decried the damage done to water supply in the State as a result of the dislocation of water pipes during the expansion of roads in the state capital and other parts of the state, noting that, ” there should have been a provision in the contract for the restoration of the pipes by the contractor”.

“Commissioner for Finance, you are the Chairman of the State Tenders Board, I want to publicly admonish you that never again must a road contract be awarded without due consideration to any other infrastructure that the construction will affect. Those questions must be asked, which other infrastructure, be it electrical poles, power lines, water infrastructure – all that must be captured in the scope of that contract”

“You cannot, on one hand, be awarding contracts to improve on-road infrastructure, whilst you are now damaging water infrastructure. I mean, what are the gains there? Is it more important for us to travel than to have water?” Abiodun asked rhetorically.

The Governor berated the Corporation for non-performance, said it was a critical sector whose services were very important to the well-being of the people, urging the management to brace up for the task of ensuring that the people have access to potable water supply.

On housing, Governor Abiodun while reiterating his administration commitment to building 2,500 housing units in the first two years of his administration and implementing the 10, 000 Federal government Housing Scheme, said that the sector was important for economic sustainability as it generates employment and provides accommodation for the people.

In their support submissions, the Commissioner for Housing, Hon. Akande Omoniyi said the Ministry was currently constructing 150 housing units at Kobape, Prince Court phase 11, while 100 housing units are being constructed at Sagamu and Ijebu-Ode.
The houses under these schemes, the commissioner said would be ready in 2021

Ogun Governor Reveals When Steady Water Supply Will Be EFfective