The Ogun State Governor, Prince Dapo Abiodun, weekend, assured the people of the State that the 14.7km Ijebu Ode-Epe Expressway would be ready for their use by Christmas.

Prince Dapo Abiodun, who made this known while on an on-the-spot assessment tour of the Ijebu Ode-Epe Expressway, got assurance from the contractors that about eight to nine kilometres of one lane of the road would be completed in the next ten days. 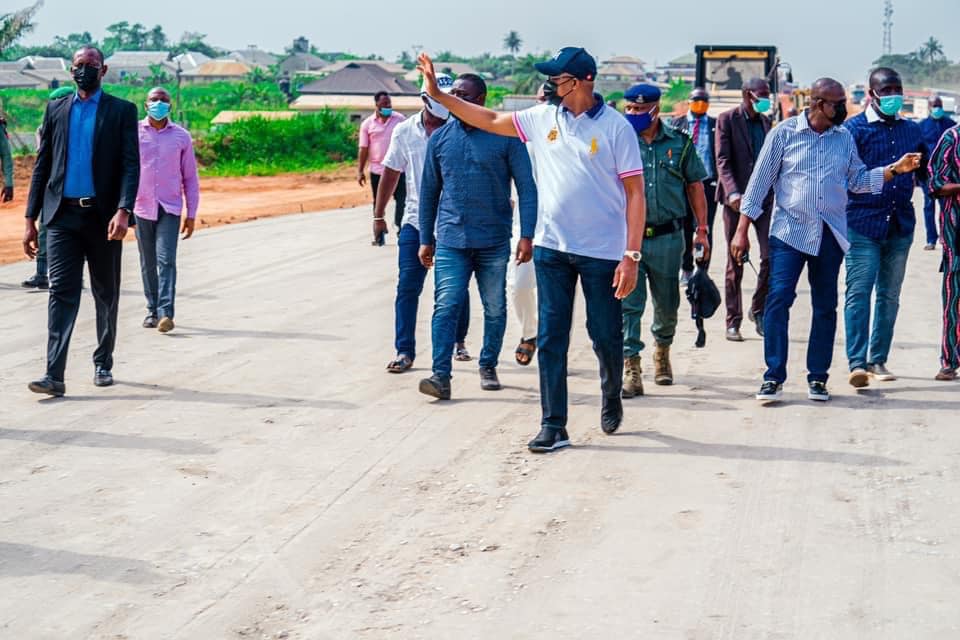 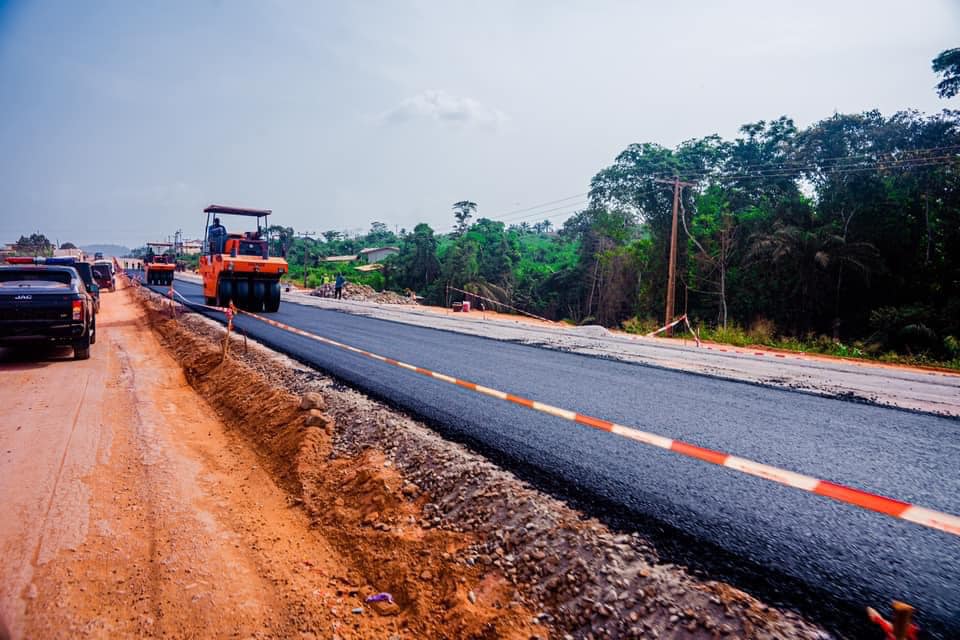 “The entire stretch going all the way from Epe to Ijebu-Ode would be completed by Christmas,” the Governor said.
He added that the award of the interchange flyover which would be in form of a loop was awarded so as to ensure that accidents do not occur on the road as has been witnessed at other interchanges or intersections in the past. 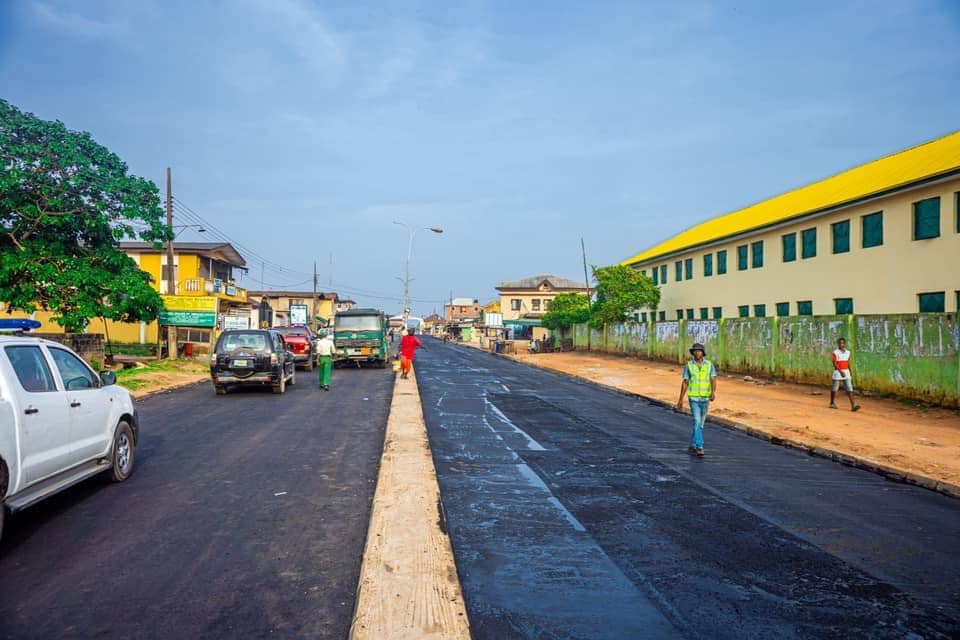 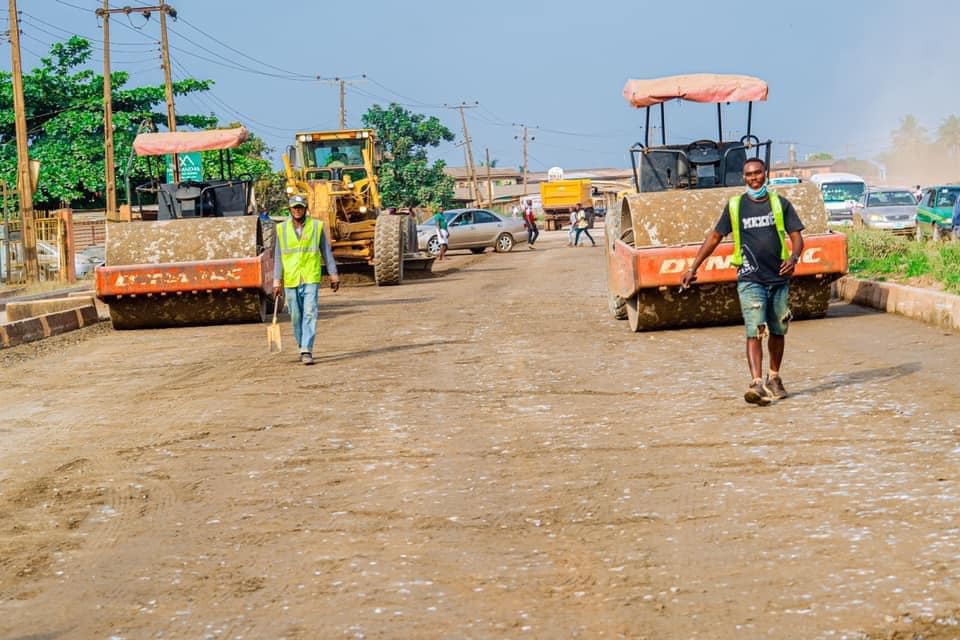 “The contractors have assured me that they will intensify work on this road. I have insisted because we have Christmas approaching, and so, they must complete one segment of this road – one lane all the way to Ijebu-Ode. They, in turn, assured me that in the next ten days, they would have completed about eight to nine kilometres of one lane, and promised to ensure that by Christmas, the entire stretch going all the way from Epe to Ijebu-Ode is completed. 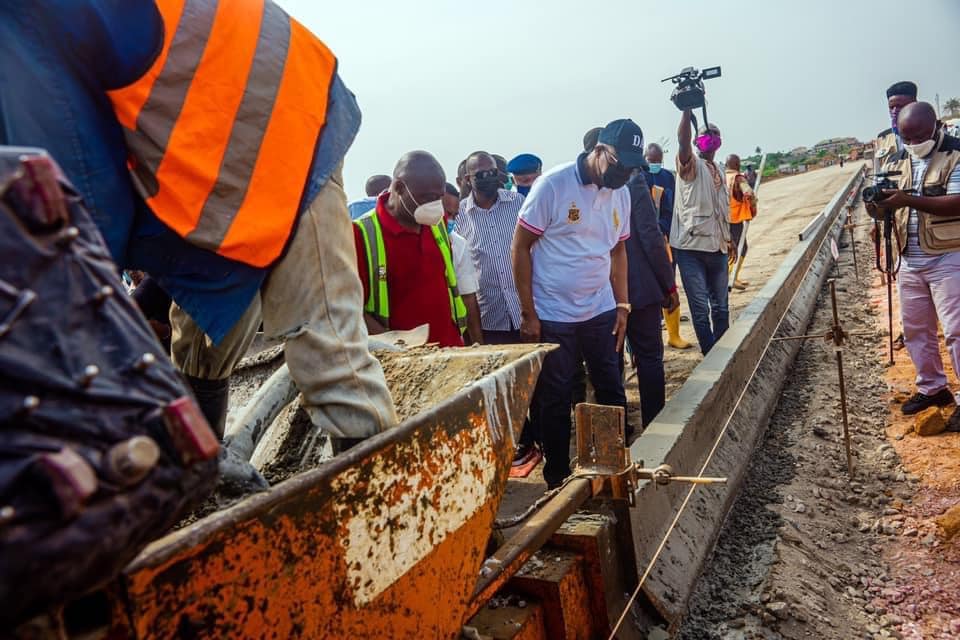 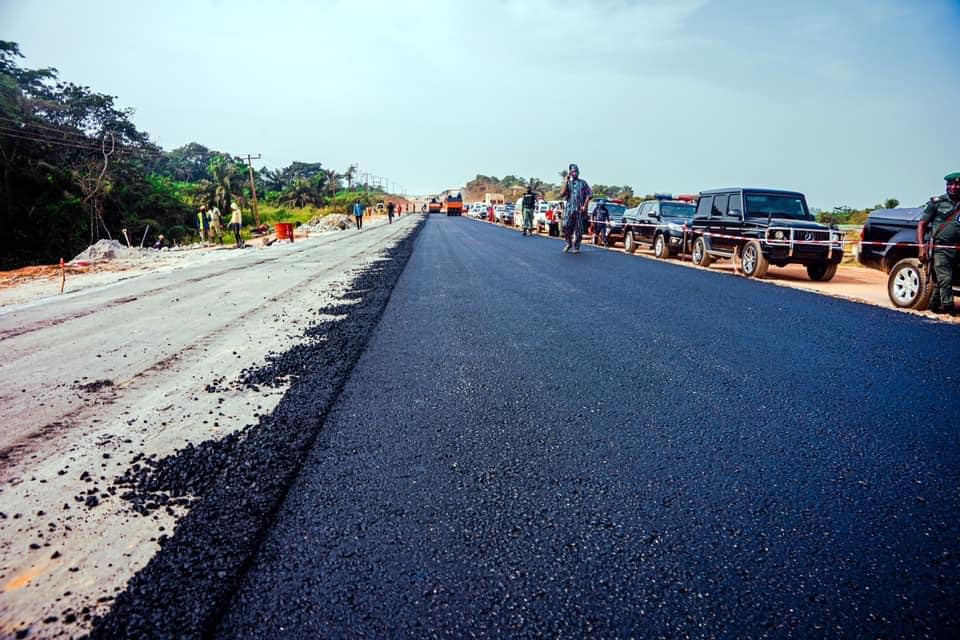 “Furthermore, we’ve just awarded the interchange flyover contract that will allow for ease of traffic from this road into Ijebu-Ode and onto the expressway, so that we do not have a situation where people are speeding on this road and they run onto the Sagamu-Ore Expressway and then we begin to have accidents as we’ve seen in other interchanges or intersections.
It is going to be a loop, that has been awarded. The contractor has started to mobilise and get ready to begin that loop,” he said. 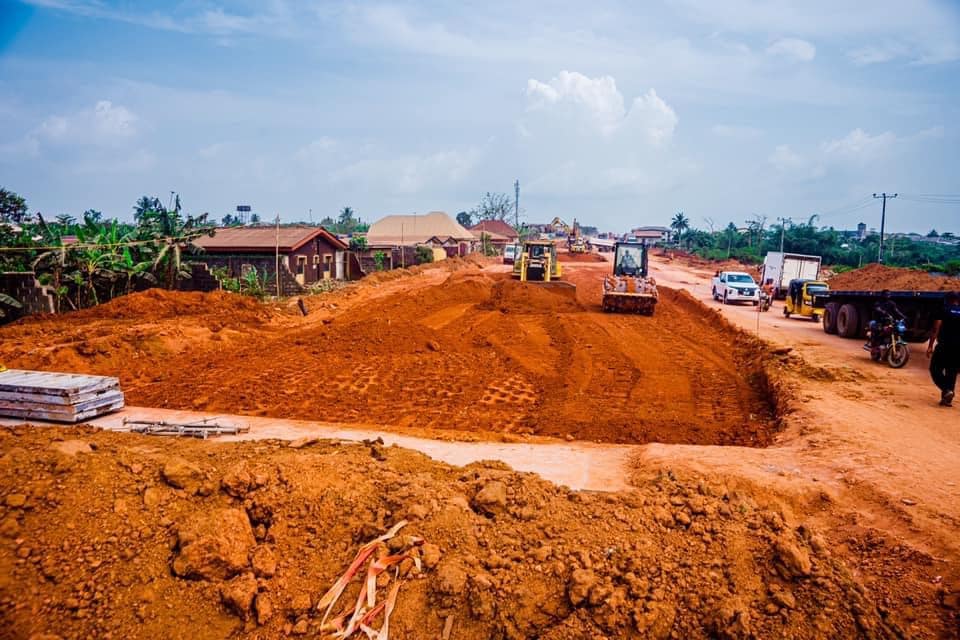 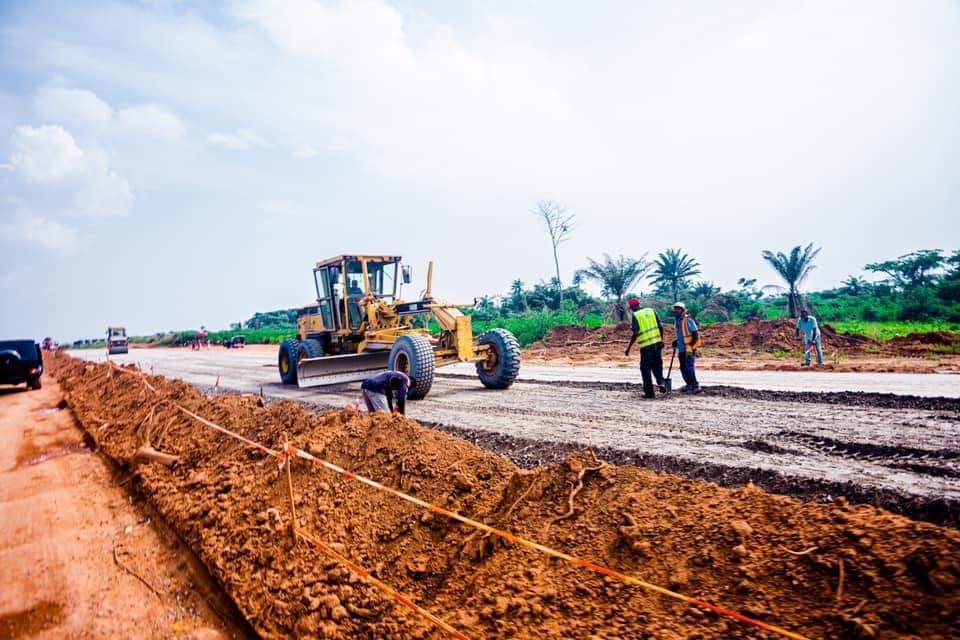 - Advertisement -
Governor Abiodun further disclosed that the opening of the Ijebu Ode-Epe Expressway would further open up the corridor for more industrial activity while adding that the road when completed would also increase the efficiency of travel and longevity of the road.
Prince Abiodun stressed that the Ijebu Ode-Epe Expressway, when completed, would not only connect the State to Lagos State but connect the mid-western states of the Country to the Eastern part. 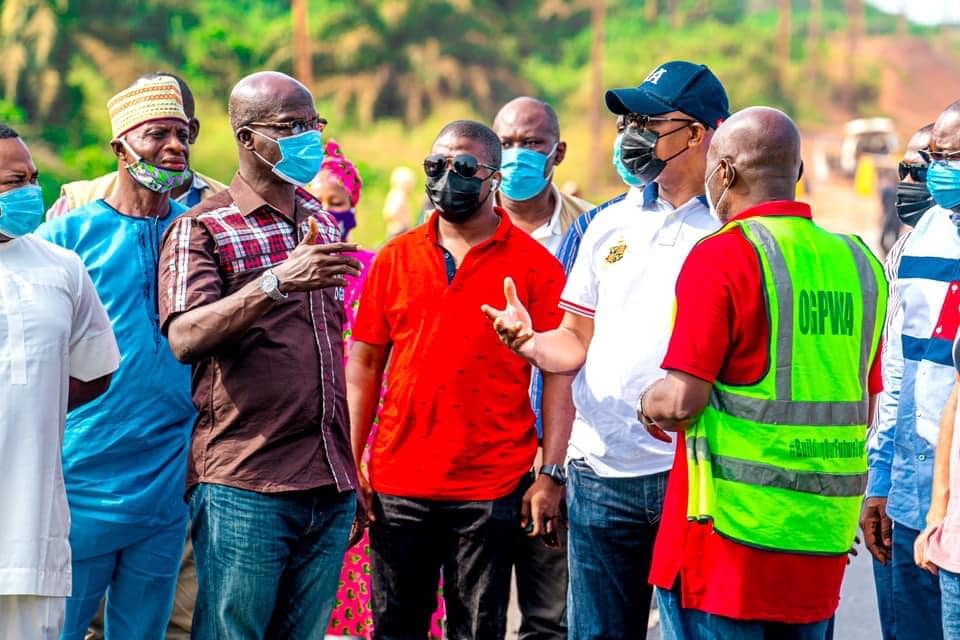 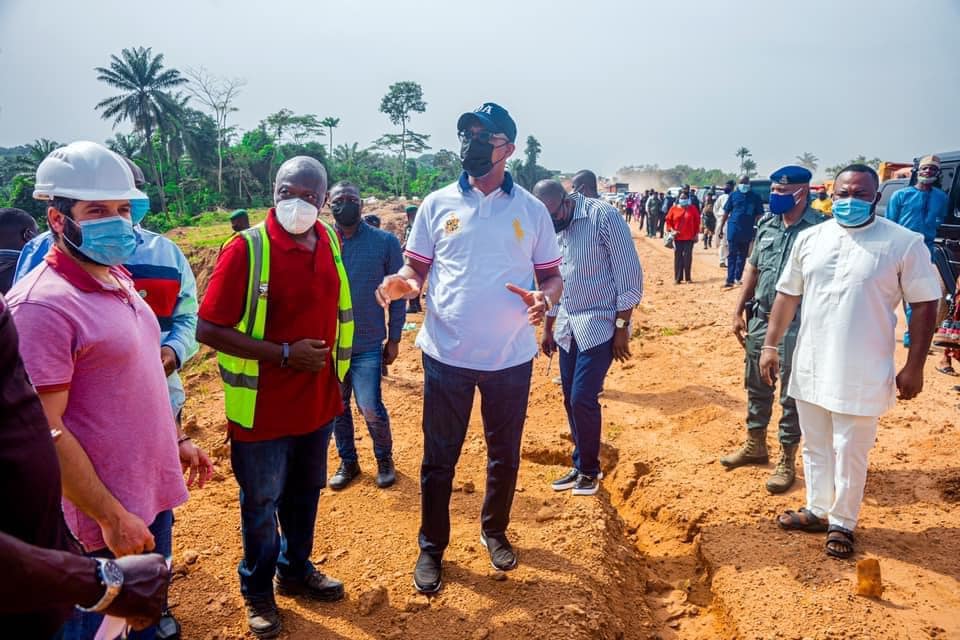 He noted that the Ijebu Ode-Epe Expresswa would also help to reduce the burden of traffic on the Lagos-Ibadan Expressway.
“This road connects not just Ogun State to Lagos State. It connects the rest of mid-western Nigeria to the Eastern part of the country, so by doing this road, we are increasing the efficiency of travel, and longevity of the road itself. 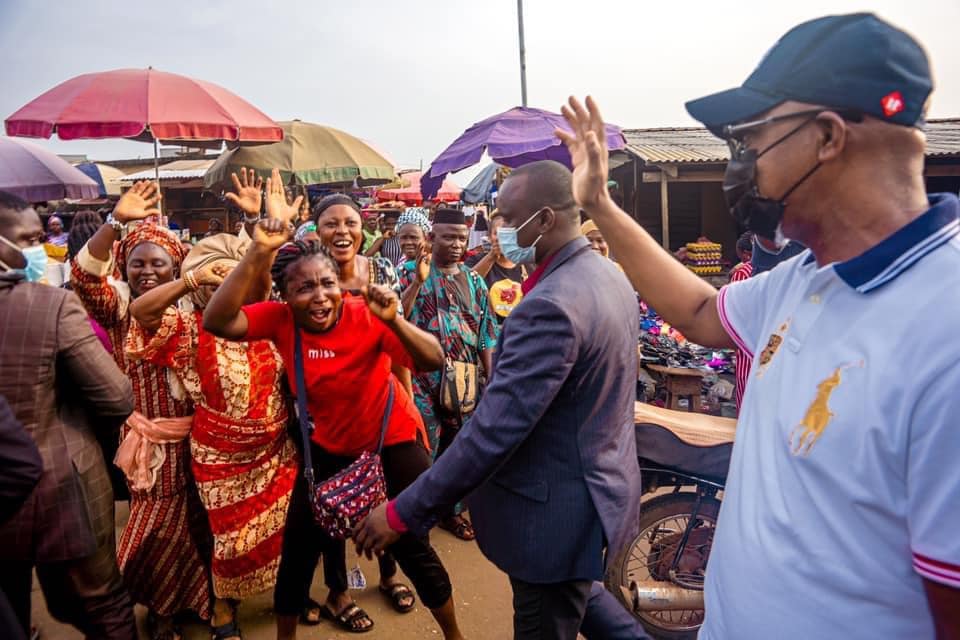 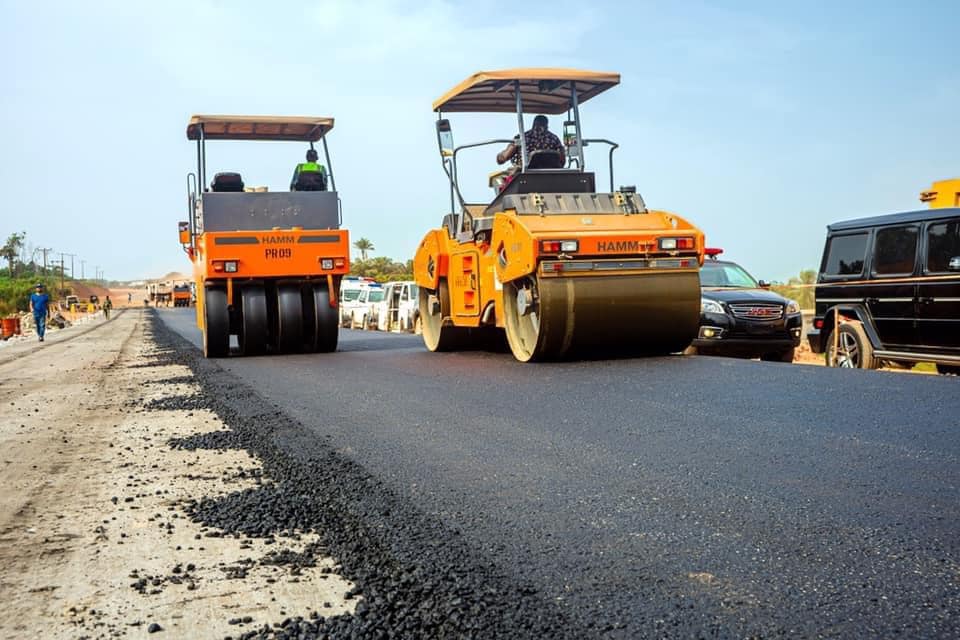 - Advertisement -
“This stretch will now be open to more industrial activity as you will know that Lagos is expanding along the Lekki corridor: this is where you have the Free Trade Zone, Dangote Refinery. Industrial expansion is in this area, so we are opening up this road to increased economic activity,” he said.
Abiodun said his Administration has awarded the construction of the Molipa Expressway while noting that construction work would soon commence as the contractors have already been mobilised. 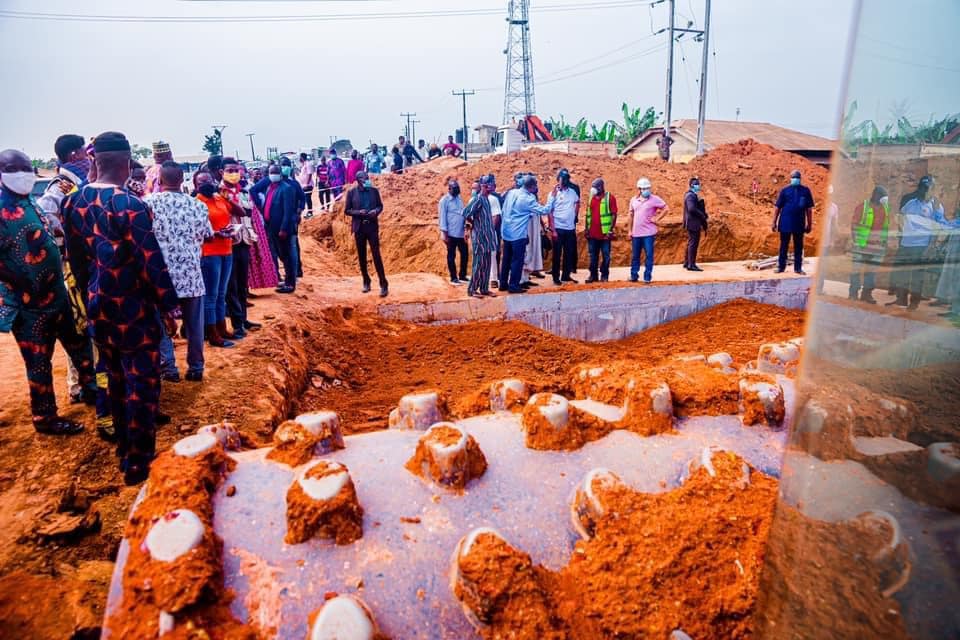 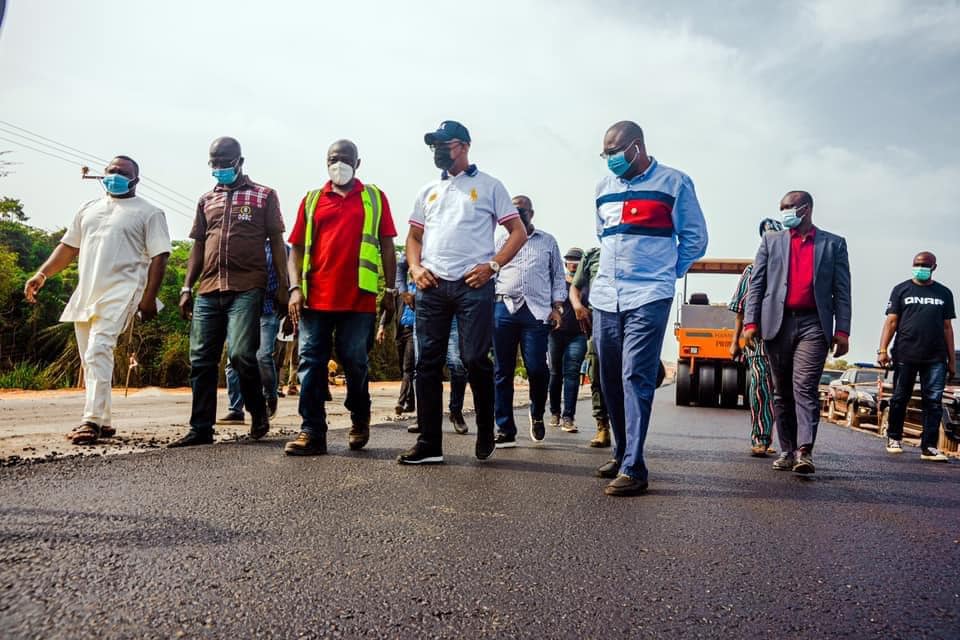 In their separate remarks, Mr. Oluwaseun Odumade and Mrs. Oluwatoyin Omotayo while appreciating the Governor and his Administration for the quality and network of road construction in Ijebu Ode-Epe, Imowo-Ibadan and the Awujale Palace-Stadium roads, noted that the roads, when completed, would aid the economic development of Ijebu Ode in particular, and the State in general.

About 300,000 metric tonnes of maize are soon to be released into the Nigerian market from strategic anchors under the Anchor Borrowers' Programme (ABP)...
Read more
Entertainment & Lifestyle

Covid-19 took its toll on the Nigerian economy in 2020, after the FGN imposed widespread nationwide lockdowns in Q2-2020 to contain the virus. The...
Read more
Agro News

In line with the Ekiti State Government’s policy of encouraging private investments in the state, the State Governor, Dr. Kayode Fayemi, will be commissioning...
Read more
- Advertisement -

Ogun State Governor, Prince Dapo Abiodun, had consented to the Investment Promotion and Facilitation Agency Bill, to relieve the stress of investors wanting to...
Read more