Multiple award-winning artist, Simi will this December perform live in Lagos for the first time since she had her daughter.

The new mum and newlywed who started her music career as a gospel singer gained much prominence with her hit single Tiff. Simi has since gone on to release three albums, winning several awards and launched her own record label Studio Brat in June 2019. 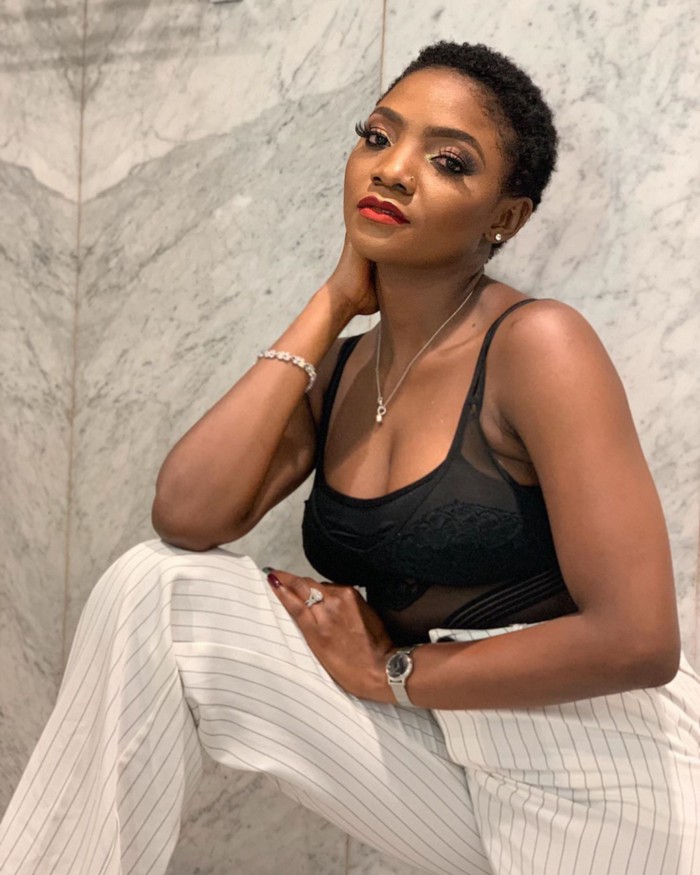 Simi who will join other superstars like Wizkid, Darey, and Yemi Alade on stage, will be performing her smash hit, Duduke and other new songs from her latest EP, Restless II at Livespot X-Clusive with her band, the Banjos.

In a statement, the singer and songwriter said,

“I really can’t wait to be on stage again. It’s been a while. And I am excited to perform some of my favourite songs to some of my biggest fans from across the world. Everyone knows how much I enjoy live performances and this one will be no exception.”

This December, Simi is giving her fans the chance to see her perform Live In Concert on the 20th of December at Eko Hotel, Lagos or virtually on Livespot Nation. The physical event which will only be open to a select few due to COVID-19 restrictions will be made available via Livestream on Livespot Nation.

Livespot X-Clusive will be an exciting combination of live performances, music, quality sound, great lighting and fanfare for some of the biggest hits in 2020. The two-day event, scheduled to hold on the 19th and 20th of December, will kick off at 6 pm on both days. 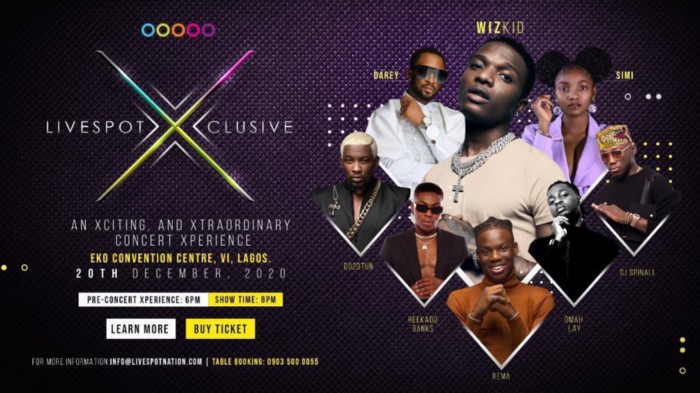 THE TIME HAS COME. The two most anticipated concerts of the year are just around the corner! The 13th edition of Nigeria’s most popular music concert, Pepsi...
Read more