One of 10 Organizations Acknowledged by CDP for Environmental Leadership and Demonstrable Progress on Climate, Forests, and Water in 2020

Dec. 10, 2020 – Philip Morris International Inc. today announced its sustainability efforts have been recognized by two leading environmental organizations: CDP, the international nonprofit whose global disclosure system is used by investors, companies, and municipalities to measure and manage their environmental impacts, and the Science Based Targets initiative (SBTi), which drives ambitious climate action in the private sector by enabling companies to set meaningful emissions reduction targets.

“Strong action must be taken to reduce the risks of climate change impacts and stop the destruction of nature. At PMI, we are investing in innovative programs and taking a multidisciplinary approach to reduce the environmental impact of our products, operations, and value chain.”

“We firmly believe that by integrating sustainability into every aspect of our company, we will have a positive impact on both the long-term resilience of our business and the well-being of society. The validation of our efforts by CDP and SBTi reinforces that we’re on the right path and demonstrates the commitment of our teams and suppliers, who play an essential role in making our sustainability ambitions a reality.” 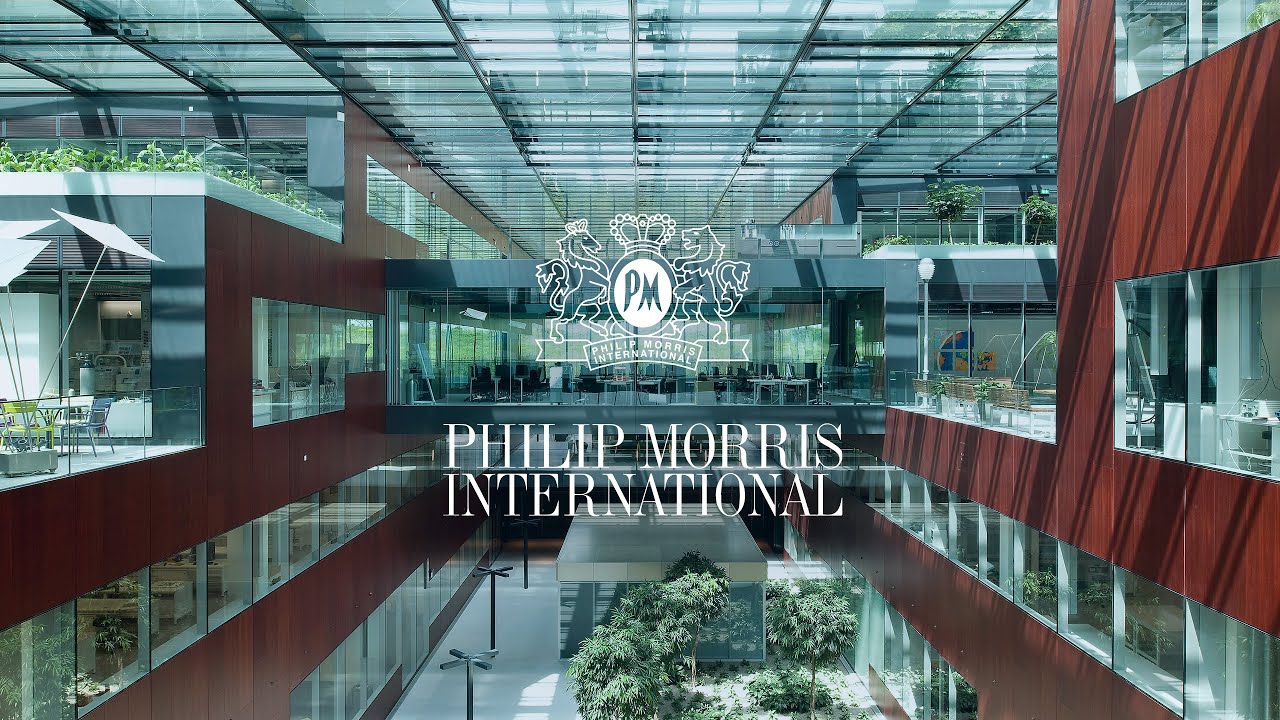 CDP has recognized PMI as a global environmental leader. Of the more than 5,800 organizations scored, PMI is one of only 10 companies worldwide to receive the “Triple A” score, which acknowledges the company’s best-in-class efforts in tackling climate change, as well as acting to protect forests and water security.

This marks the seventh year that PMI has ranked on CDP’s A List for Climate Change. For the previous year, PMI also earned a position on the Water Security A List, and an A- for its forest disclosure. Combined, CDP’s most recent rankings place PMI among the select few to achieve a Triple A score and among the world’s most pioneering companies leading on environmental transparency and performance.

Further, SBTi verified PMI’s emissions reduction targets, confirming that PMI’s environmental efforts are grounded in science and consistent with the reductions required to meet the goals of the Paris Climate Agreement and limit global warming to 1.5 °C. SBTi’s validation emphasizes that PMI’s carbon reduction strategy is aligned with climate science to prevent the most damaging effects of climate change.

“Despite the unprecedented challenges brought on by the global pandemic, we have not deviated from our efforts to be a more sustainable company. I am incredibly proud of our teams and suppliers around the world, whose dedication to combating the risks of climate change has made us one of a handful of companies recognized as a leader on corporate environmental transparency by both CDP and SBTi.

These monumental achievements demonstrate not only the seriousness we attribute to ESG-related matters but also the level of expertise, talent, and passion our company is putting toward achieving our long-term targets and ultimately making impactful change happen.”

Earlier this year, PMI released its first-ever Integrated Report highlighting the progress made in 2019 toward a smoke-free future and the company’s performance in environmental, social, and governance (ESG) related areas.

The report discloses the broad range of activities PMI is undertaking to achieve carbon neutrality in its direct operations (scopes 1 + 2) by 2030 and across its entire value chain (scopes 1 + 2 + 3) by 2050. In November, the company integrated its sustainability function under the leadership of PMI’s Chief Financial Officer, further reinforcing that PMI’s sustainability strategy is embedded in every aspect of its business.

Water stewardship and sustainable forest management are also a significant part of PMI’s efforts to reduce its environmental footprint. As the company increases its production capacity for smoke-free products, it is evolving its water strategy, with clean technology investments delivering water recycling.

These efforts are guided by the Alliance for Water Stewardship standard, through which the company has had six factories certified. To combat deforestation and protect biodiversity, PMI has developed a zero deforestation manifesto and has set a goal to have a net positive impact on forests associated with its tobacco supply chain by 2025.

Additionally, as part of PMI’s Good Agricultural Practices program, all tobacco suppliers and contracted farmers are expected to use and manage natural resources sustainably and minimize negative impacts on the environment.

“We extend our congratulations to all the companies on this year’s A List. Taking the lead on environmental transparency and action is one of the most important steps businesses can make and is even more impressive in this challenging year marked by COVID-19. The scale of the risk to businesses from climate change, deforestation, and water insecurity is enormous, and we know the opportunities of action far outweigh the risks of inaction.

Leadership from the private sector will create an ‘ambition loop’ for greater government action and ensure that global ambitions for a net-zero sustainable economy become a reality. Our A-List celebrates those companies that are preparing themselves to excel in the economy of the future by taking action today.”

Since announcing its commitment to a smoke-free future in 2016, PMI has actively focused its resources on developing, scientifically substantiating, and responsibly commercializing smoke-free products that are less harmful than smoking, with the aim of replacing cigarettes with smoke-free alternatives as soon as possible for those adults who would otherwise continue to smoke.

The full list of companies on this year’s CDP A-List is available here, along with other publicly available company scores: www.cdp.net/en/companies/companies-scores.

The Board of Directors of Philip Morris International Inc. today declared a regular quarterly dividend of $1.20 per common share, payable on April 9,...
Read more

Dec. 10, 2020 - The Board of Directors of Philip Morris International Inc. today declared a regular quarterly dividend of $1.20 per common share,...
Read more
- Advertisement -