The impact of banned import of items and the closure of borders by the Nigerian Government seems to have its toll on both the citizens and relations with other African countries as the Nigerian government has decided to open its border however still maintaining its position on the state of his some banned items.

The Minister of Finance, Budget and National Planning, Hajiya Zainab Ahmed disclosed the reopening of the four borders after the 28th virtual Federal Executive Council (FEC) meeting presided over by Vice President Yemi Osinbajo at the Council Chamber of State House, Abuja. 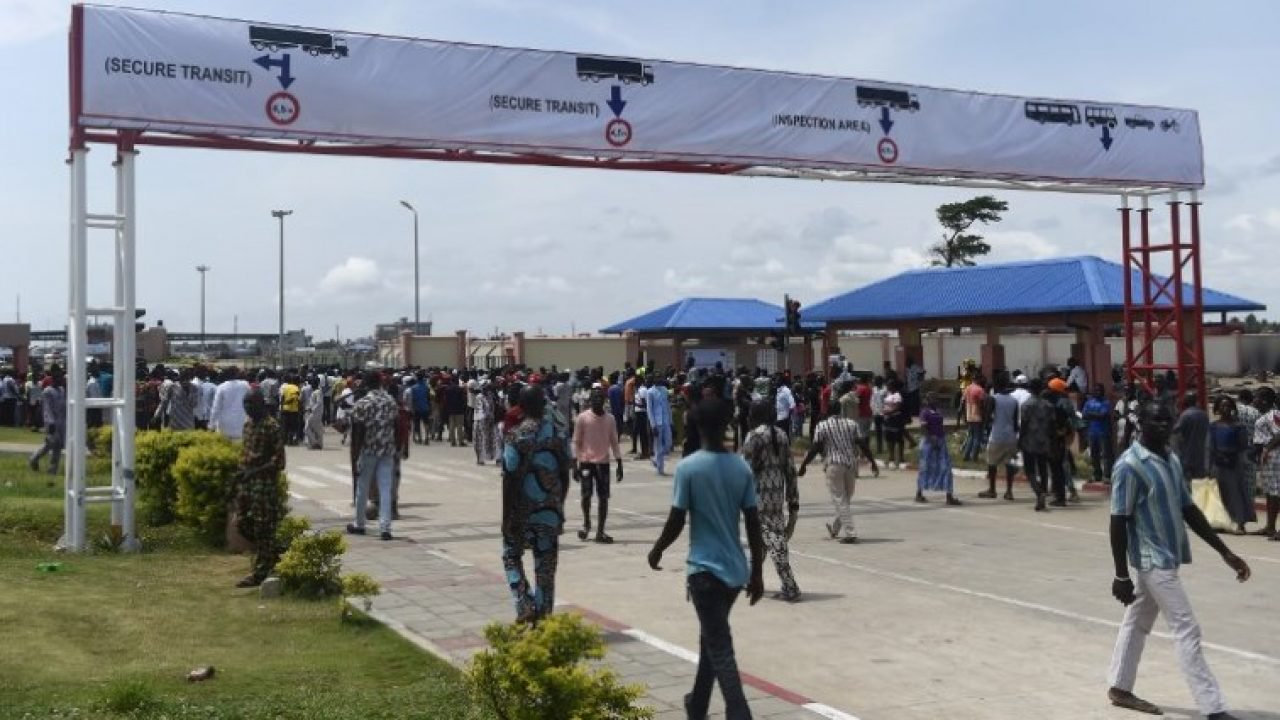 The minister made mention that the remaining ones will be reopened on or before Thursday, December 31 and noted that the ban on importation of rice, poultry, among others remained enforced despite the reopening.

According to the Nigeria Customs Service, these are the 26 items that remain banned from being imported;

The opening of borders is probably a way to ease the suffering from the effect of the long closure and also a means to foster better relations with neighbouring countries.