Ford’s Q4 total industry sales totaled approximately 4.3 million vehicles – a small decline of 2.8 percent over a year ago. Ford estimates the retail industry was up 2.7 percent, while fleet was off 26.3 percent.

The month of December finished the year strong with industry sales up 5.2 percent over a year ago, equating to a 16.9 million total vehicle SAAR. 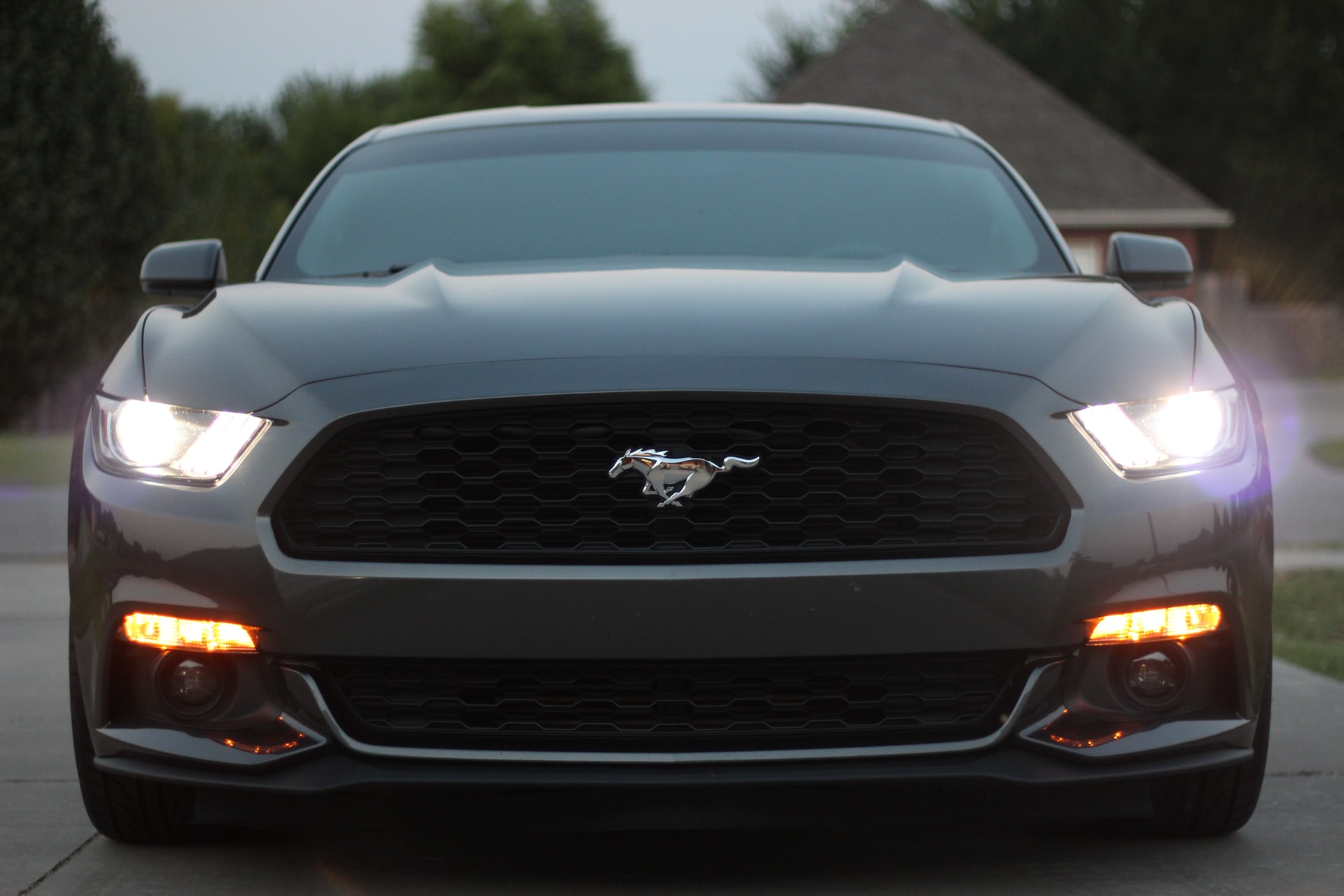 Sales of the all-new 2021 F-150 began in December, with more trucks in transit, while currently averaging just 6 days on dealer lots. Ford sales were impacted by lower F-150 inventories from the lingering effects of the Q2 coronavirus production stoppage leading up to the all-new F-150 transition. Super Duty sales maintained a strong selling pace and were up 14.1 percent while F-150 sales were off 32.7 percent.

“Fourth quarter represented an inflection point at Ford in our transition from cars to a much greater focus on iconic trucks, SUVs and electric vehicles to better serve our customers. We began to see our strongest evidence of this in December with retail sales up 5.3 percent with the launch of our new F-150, Bronco Sport and Mustang Mach-E. We are well positioned to see the benefits of our focused efforts throughout 2021.”

Explorer lays claim to America’s best-selling mid-size SUV on sales of 226,217 vehicles. Explorer represents one of the few vehicles to increase its sales in 2020, with a reported gain of 20.9 percent. Q4 represents the initiation of Bronco Sport and late December introduction of Mustang Mach-E as Ford transitions from cars to SUVs.

Ford Transit has been America’s best-selling commercial van since its first full year of sales in 2015. Commercial van customers purchased 37,886 Ford Transit vans in Q4, posting a 2.7 percent gain over year ago. For the year, Transit outsold its second-place competitor by 139 percent with a 38 percent share of the full-size van segment.

Mustang sales totaled 61,090 for the year, marking its sixth straight year as America’s best-selling sports car. Mustang also finished the final quarter on total sales of 13,453 cars. At retail, Mustang sales were up 14.8 percent for the quarter.

Combined Q4 retail sales of Shelby GT350 and GT500 increased 36 percent, with retail sales up 14 percent for the year.

Lincoln had its best annual retail luxury SUV performance since 2003, with strong momentum coming from a new product.

Aviator sales were up 13.3 percent for the quarter, while the Corsair was up 6.6 percent with sales of 8,050. Aviator’s Q4 retail share gained 7.2 percentage points, giving it 11.2 percent of the premium large SUV segment.

The investing public is hereby notified of the recent resignation of the Managing Director/CEO of International Energy Insurance Plc...
Read more
Business & Economy

The Fixed Income Market persisted on a bearish tone following continued profit booking across the market. The selloff in the market lingers as investors...
Read more
Business & Economy

Unilever Nigeria Plc has released its unaudited interim financial statements for the year ended 31 December 2020 with a slight growth in revenue to...
Read more
- Advertisement -

Dec. 31, 2020 – Ford Motor Company and Mahindra & Mahindra have mutually and amicably determined they will not complete a previously announced automotive...
Read more

Ford produced solid financial results in the third quarter of 2020 through a combination of great operating execution; benefits from focusing on its strengths...
Read more