She is taking over from Mr Adam Nuhu, who stepped aside from the exalted position to allow for an investigation into the allegation of unethical behaviour by him.

He was accused of having a romantic affair with a former employee of the financial institution, Mrs Moyo Thomas. The alleged romance produced two children, according to reports.

The new chief executive of the bank is Yemisi Edun.

She began her career with Akintola Williams Deloitte (member firm of Deloitte Touché Tohmatsu) in 1987, with main focus in Corporate Finance activities. She was also involved in the audit of Banks and Other Financial Institutions.

She joined FCMB in the year 2000 as Divisional Head of Internal Audit and Control before assuming the role of Chief Financial Officer of the Bank and now as CEO. 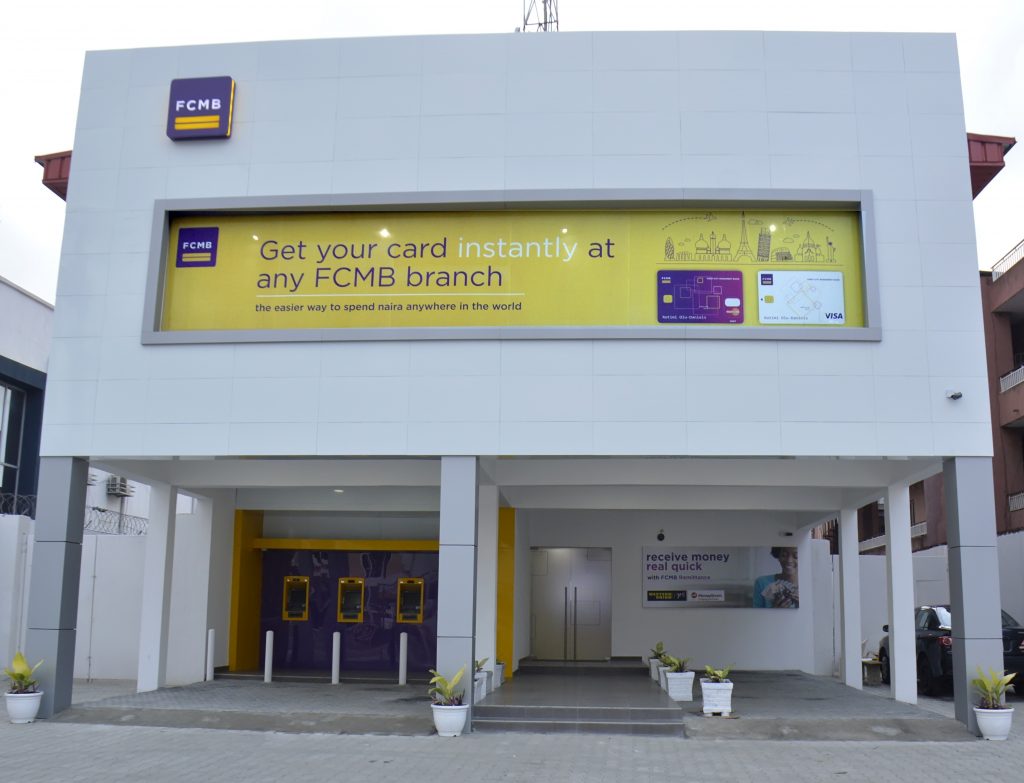 Customers of First City Monument Bank (FCMB) can now seamlessly carry out an array of transactions with just their fingerprints and Bank Verification Numbers...
Read more