The Midas touch. That is the best way to refer to the Queen of theatre, Bolanle Austen-Peters who has distinguished herself with the ability to translate the authenticity and power of African stories to the stage. She turns every story into gold.

Attendees of the Musical Oluronbi sponsored by MTN late last year had great things to say. For Feyisikemi Adeagbo, a theatre enthusiast who heard the story while growing up, watching the Musical was like a trip down memory lane. “It brought back memories. I could hear my mum speak. The show is a beautiful masterpiece with top-notch production”. 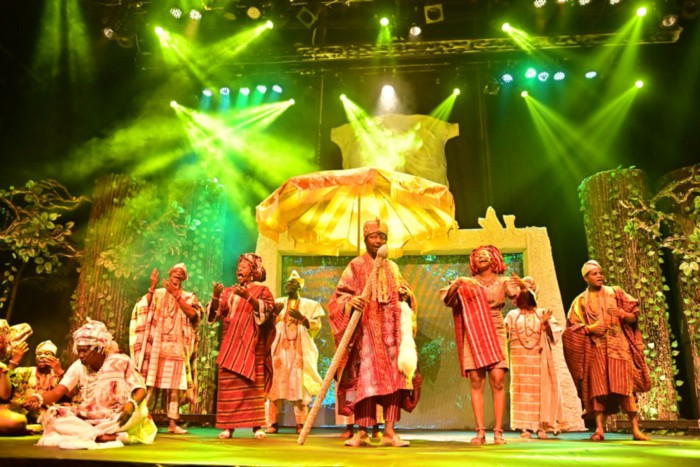 Another attendee, Fayokemi Fadeyi considered the scene where the king showed the extent of his power as one of her favourites and spoke on how it tied into the underlying theme of the supremacy of monarchies in ancient Yoruba societies.

Ohotu Ogbeche shared the same sentiments but was pleased that the Ifa Priest could serve as a check to the King’s use of power by speaking on his role in driving his wife, Oluronbi, over the edge till she became desperate for a child.

Largely, the consensus was that the performances were compelling and excellent. The costume and stage design were near impeccable. Every scene had authentic ancient Yoruba attires with intricate hairstyles and head-pieces on display.

It was truly a masterpiece.

In Feb-2021, the CBN’s circular instructing banks to close any bank account operating on cryptocurrency exchanges or stop the...
Read more
Business & Economy