December Inflation Rate Jumps to 15.75% amid Persistent Surge in the Food Index…

The National Bureau of Statistics (NBS) reported that the headline Inflation rate sustained its uptrend for the 16th consecutive month to 15.75% in December 2020 (from 14.89% printed in November).

The increase in the inflation rate was caused by continuing pressure on the food and non-food index. Food inflation jumped to 19.56%(from 18.30% in November) driven by higher prices due to the festivities and higher logistics cost; albeit, the partial re-opening of the land borders in December should have helped in easing the inflationary pressures for December. 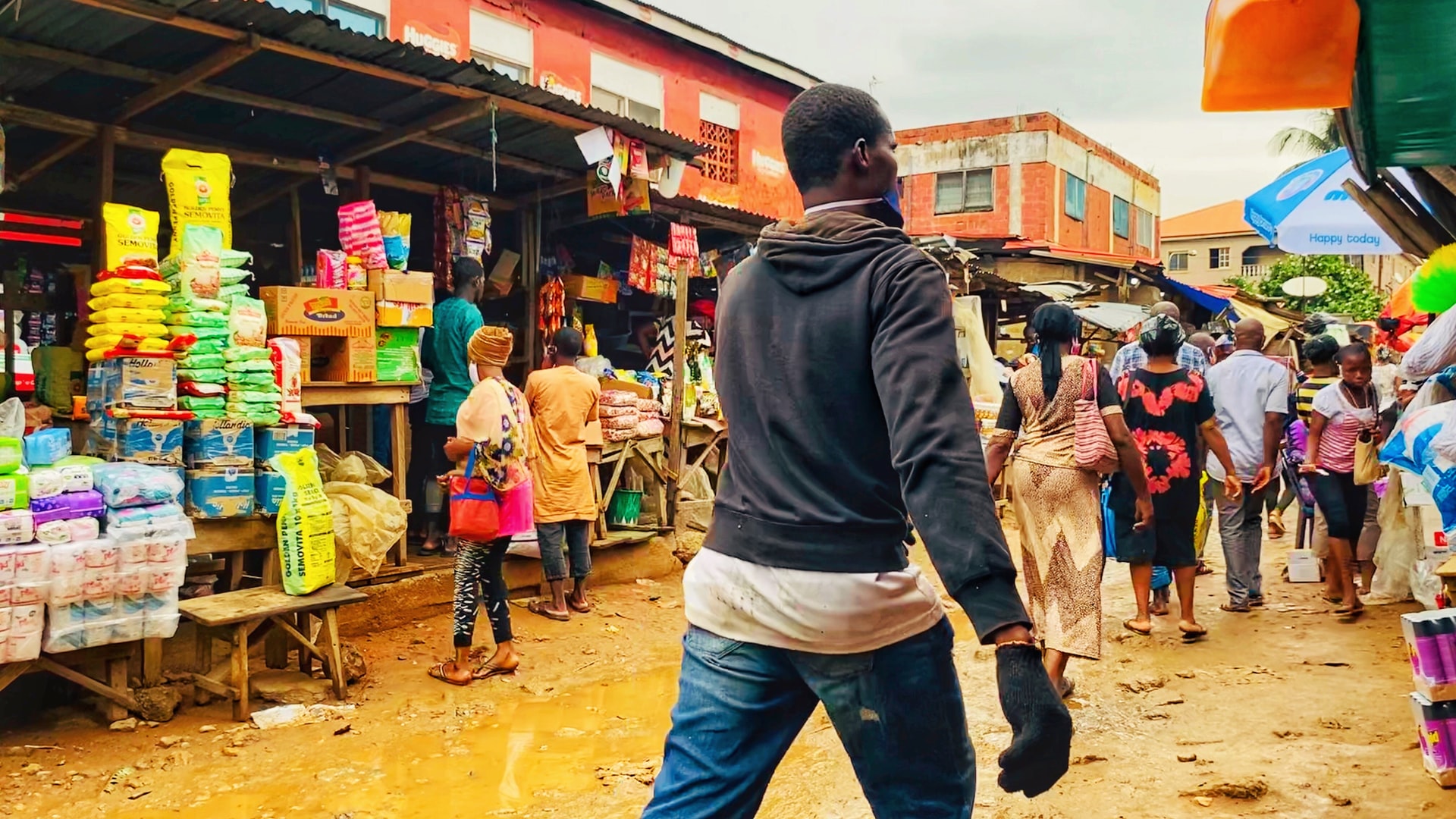 Similarly, the core inflation rate climbed to 11.37% (from 11.05% in November) caused by an increase in passenger transport in air, medical services, hospital services, pharmaceutical products amid others.

We expect inflation to be exacerbated amid higher pump price, given the rise in crude oil prices and expected upward adjustment in electricity tariff in 2021. Howbeit, we expect to see a positive effect of the border reopening on the food index as it provides some level of counterweight.

Why inflation is important

Last week, and as widely forecast, the Monetary Policy Council (MPC) of the CBN left its monetary policy rate (MPR) unchanged at 11.50%. This...
Read more
- Advertisement -