The FGN Bonds market traded with mixed sentiments today, with some demand seen on the mid-end of the curve (2027s -2029s) while the long end of the curve remained firmly bearish.

Notably, the 2049s bond broke the 9.00% resistance during the trading session, with most trades executed within the 9.00%-9.10% range, a 3-month high. Consequently, average yields closed higher by 38bps across the benchmark bond curve. 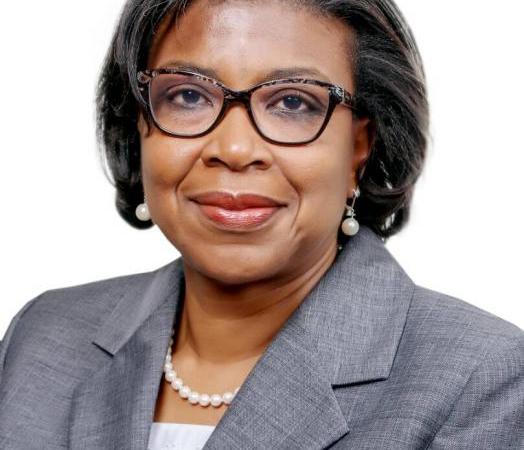 The DMO released the FGN Bond issuance calendar for the first quarter of the year, outlining its plan to raise between N360Bn to N450Bn over the next three months to fund the FGs budget deficit. The January Bond auction circular was also released with a total of N150bn to be issued via the re-issuance of the FGN 2027s,2035s and 2045s papers (N50bn a piece).

We expect the just released FGN Bond issuance calendar to influence market direction as we close the week.

The OMO T-bills Market was largely muted today as local banks remained risk-off at current market levels while offshore investors continued to seek better yields to exit their holdings. The trading day garnered little traction towards the close of the market, with trades executed around 2.40% on the long-dated OMO T-bills (04 January 2022 OMO).

On the NTB side, Demand for the 1-year bill (15 January 2022 NTB) persisted throughout the trading session, with bids ranging from 1.00%- 1.30% as market participants looked to cover their lost bids at the previous day’s auction.

At the OMO auction, the CBN sold a total of N80.00Bn while maintaining the stop rates across the three maturities on offer. Demand remained heavily skewed towards the 1-year bill with a bid-to-offer ratio of 8.37X as local banks increased their bid amounts to accommodate the prorated volumes sold by the Apex bank.

We expect the market to remain order-driven in the interim as offshore investors take profit on their aggregate OMO T-bills holdings.

We expect the market to remain stable at these levels heading into tomorrow’s session.

The cash and transfer segment remained relatively stable at the parallel market with no significant activity to move rates sideways.

The buying frenzy continued in the NIGERIA Corps space as investors continue to snap up bonds across all tracked tickers despite the low yields. The ACCESS 21s, FIDBAN 22s and ETINL 24s were the biggest movers, as yields on those papers compressed by c.30bps, c. 19bps and c.36bps, respectively.

The NIGERIA Sovereign tickers had a relatively quiet session, with a few participants looking to switch holdings across the curve (the 2030s for 2031s, 2047s for 2049s). The sovereign yield curve remained unchanged D/D.

DMO Calls the Market’s Bluff, Redeeming Over 65% Of the Amount Offered on the 364days Bills

The bearishness in the FGN bond space continued today, as a flurry of sellers cut across the benchmark curve. The 2027s, 2029s, and 2049s...
Read more

The FGN bond space had a slow and prolonged run today, as market attention was fixated on the outcome of the bond auction scheduled...
Read more
- Advertisement -