The implementation of the African Continental Free Trade Agreement (AfCFTA) on its own is unlikely to be a driver of rating adjustments for regional sovereigns. It could be credit positive in the longer term if successful trade liberalisation leads to an improved business environment more broadly and stronger economic growth in Africa, says Fitch Ratings.

The AfCFTA, which came into effect on 1 January 2021, is set to reduce tariff and non-tariff barriers between its 54 African member states, encompassing all members of the African Union (AU) except Eritrea.

The agreement commits signatories to the phased removal of tariffs on 90% of goods and provides mechanisms for the resolution of trade disputes. It also includes the ambition to lower non-tariff trade barriers, liberalise trade in services, and advance mutual recognition of standards and intellectual property protection. 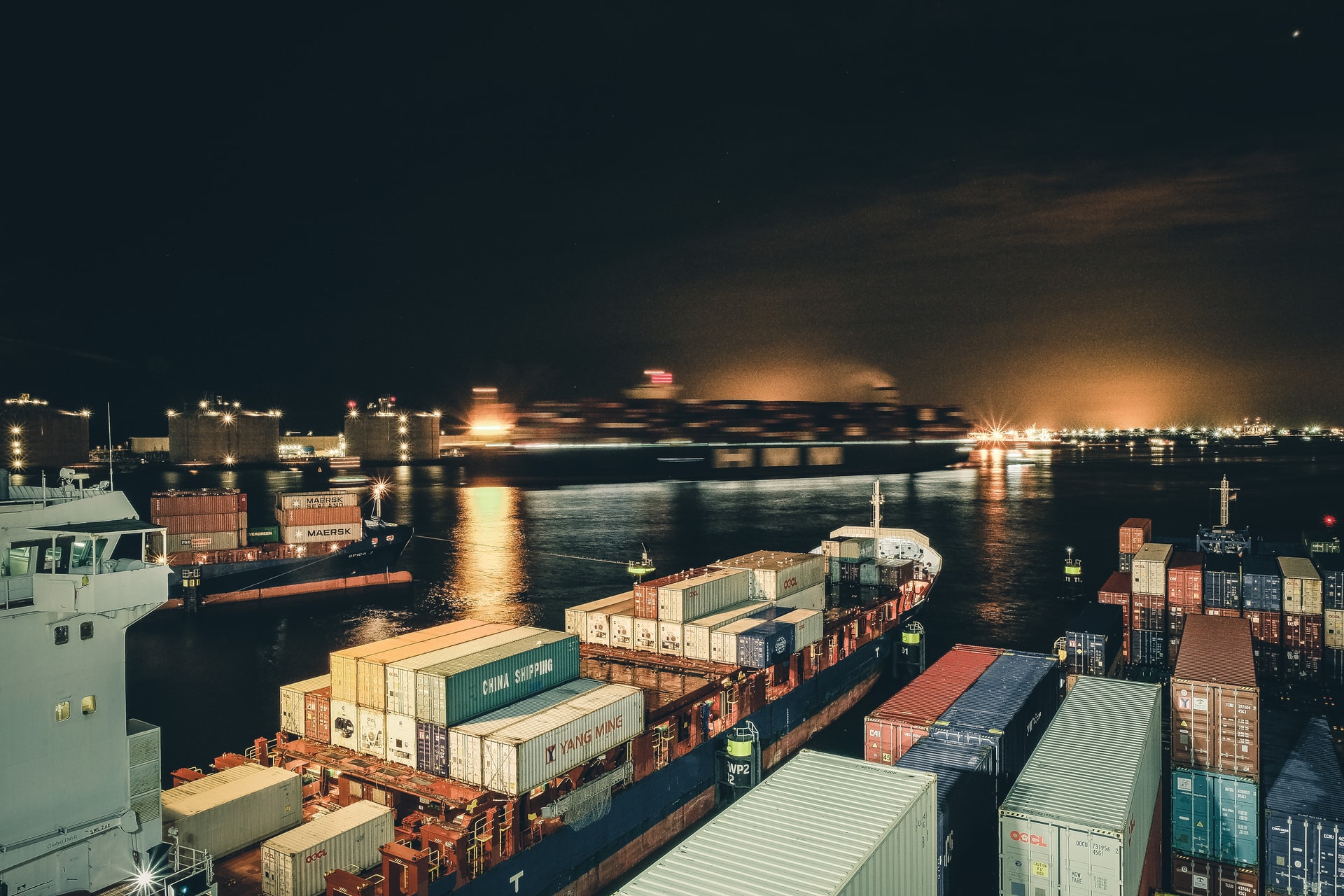 The impact of trade liberalisation should be positive for the region’s economic potential, but the scale of the impact is likely to be small.

A study published by the AU Commission and OECD in 2019 estimated that removing all tariffs on intra-African trade could boost GDP by 0.65%, a figure that would rise to 3.15% of all non-tariff barriers were also removed. Increased trade integration could support manufacturing investment and productivity gains, but we would expect this impact to materialise only in the long term.

Intra-African trade is currently low. Among Fitch-rated sovereigns in Africa, the median share of exports to other African states in total 2019 exports of goods was just under 19%, based on IMF data.

This is lower than in emerging Asia, a larger region, while broadly in line with trade among developing economies within Latin America or among transition economies in Europe. It reflects in part economic specialisation in primary commodities and Africa’s small share of global GDP.

The number for Africa may be distorted up by the inclusion of re-exports, give the large number of landlocked countries in the continent which receive shipments via ports in neighbouring countries. However, it does not cover informal trade, which is important in many countries.

Exports to ACFTA Signatories as Share of Total Exports (%)

It is not yet clear how effectively the terms of AfCFTA will be implemented or enforced. Governments may be unwilling to accept limitations on their ability to enact policy, particularly if trade liberalisation requires politically unpopular decisions or interferes with domestic subsidies and exchange controls.

It is notable that Nigeria, the continent’s largest and most populous economy, imposed an effective bar on land-border traffic for goods and persons in August 2019, shortly after signing up to AfCFTA, lifting the restrictions only in December 2020.

AfCFTA should not affect sovereign creditworthiness, being unlikely to drive a significant change in economic prospects in the near term. Other factors, including the impact and policy response to Covid-19 and macroeconomic stability more generally, will exert a stronger influence on sovereign ratings.

Nonetheless, there is the potential in the longer term for AfCTFA to have a positive effect on economic policies and to support growth and creditworthiness indirectly.