The virtual event is dedicated to the youth of Africa and will showcase the best of African talent, culture, and music to a global audience across 180 countries 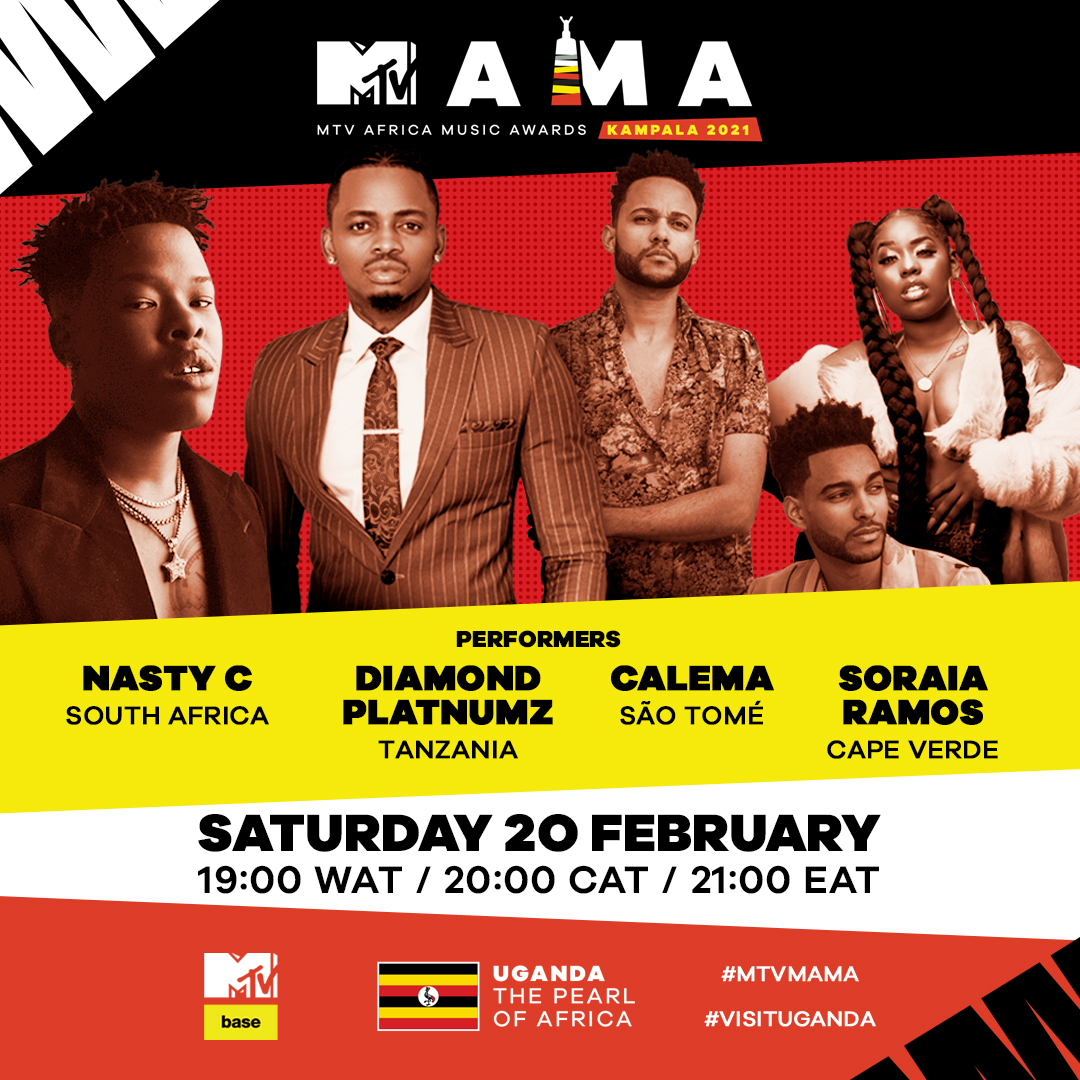 The virtual show, which will broadcast to MTV’s global audience in 180 countries, will air locally on MTV Base (DStv Channel 322) and MTV Africa (DStv Channel 130) on 20 February 2021.

“The MAMAs are a global spotlight on African music and artists, and this line-up of incredible talent speaks to the tremendous power of music on our continent,” said Monde Twala, Senior Vice President and General Manager ViacomCBS Networks Africa. 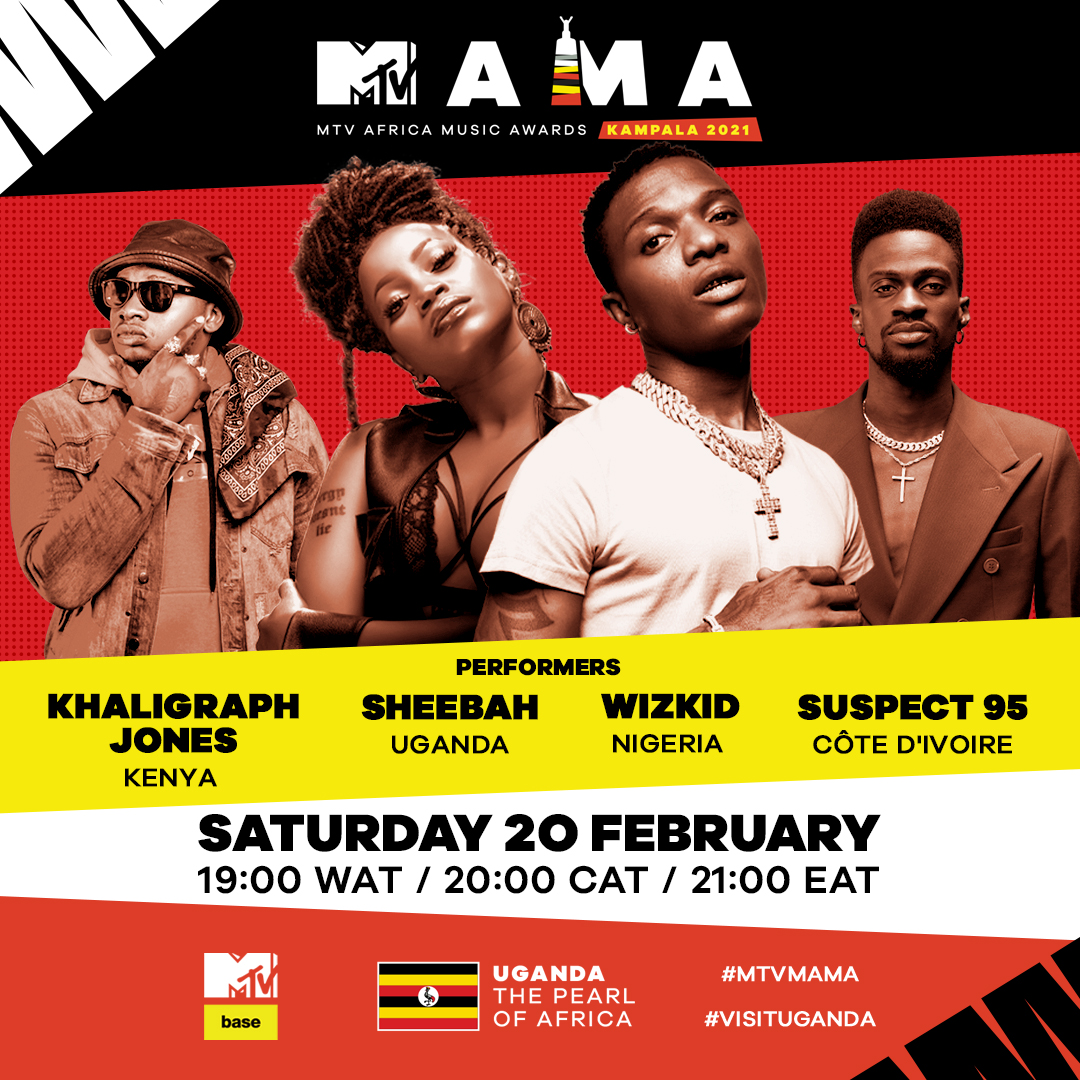 “This year’s show is dedicated to the youth of Africa, and we are committed to amplifying social change through music and culture and to elevating youth voices across our platforms.”

One of the MTV MAMA Kampala 2021 nomination leaders with five nods, Tanzanian artist Diamond Platnumz will return to the MAMA stage after his energetic 2016 performance. A first-time nominee from Uganda, songstress Sheebah Karungi has scored two nods in the Best Female and Best Ugandan Act categories.

Kenya’s Khaligraph Jones and Cape Verde’s Soraia Ramos will debut the MAMA stage, and São Tomé and Principe’s Calema, who is running for the Song of the Year and have four MAMA nominations in total.

Grammy® award-winning global sensation, DJ and record executive, DJ Khaled, best known for his Hip Hop and R&B hit anthems, will be the international co-host for this year’s MAMA.

More performers will be announced in the next few days, as well as finalists for the MAMA Generation Change Award, which will recognize youth change-makers on the continent.

The MTV Africa Music Awards Kampala 2021 will be broadcast on MTV Base (DStv Channel 322) and MTV Africa (DStv Channel 130) on 20 February 2021. The show will also be aired on MTV channels in 180 countries globally.

The MTV Africa Music Awards Kampala 2021 will be held in partnership with the Uganda Tourism Board. The MAMA serves as a platform to showcase the country’s and African music and sounds to the world.