iROKOtv was launched on December 1, 2011. Dubbed the ‘Netflix’ of Africa, it is the world’s largest legal digital distributor of African movies, especially Nollywood films.

According to Mr Njoku, the sale would aim to raise between $20m and $30m and would value the whole business at between $80m and $100m. He also added that discussions with brokers will start in the coming weeks. 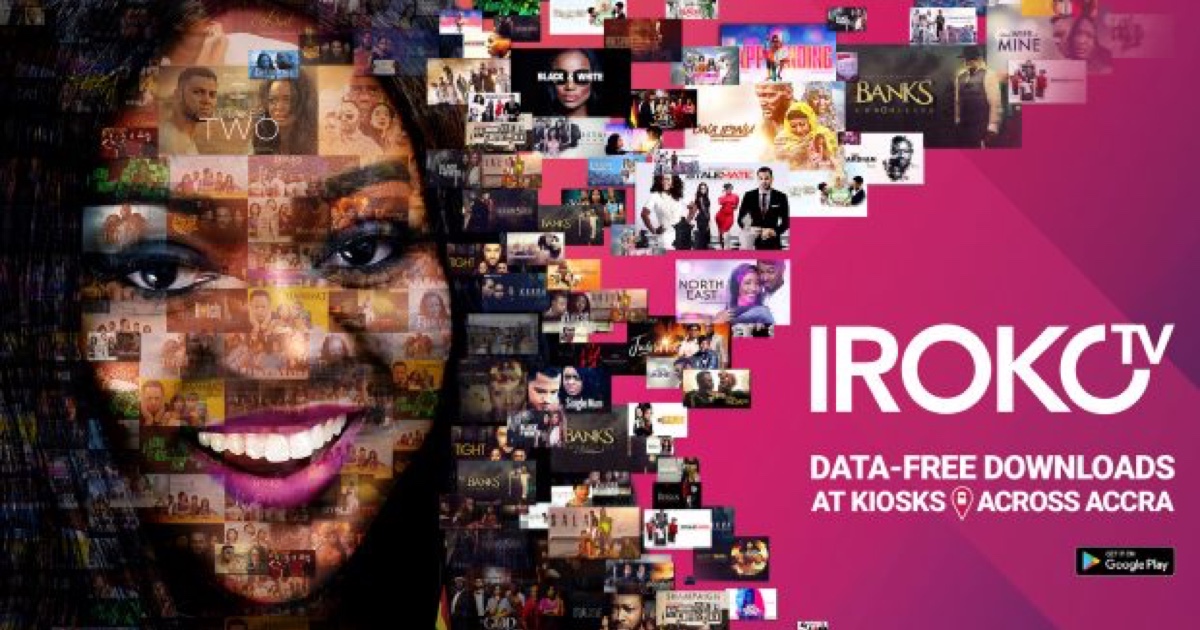 Confirming the report on his official Twitter handle, he tweeted, ‘God willing It feels like the right time’’.

He said the move was partly necessitated by the devaluation of the naira which has affected his company’s revenue since 2016.

He also noted that his firm will focus more on North America and Western Europe subscribers, who account for more than 80 per cent of revenues.

Currently, a subscription to the platform costs $6.3 with a dollar equivalent to N477.

Mr Njoku said it was rather strange to be finding out after almost nine years with IROKOtv, five exclusively focused in Africa, that the brand “may be too early for Africa”.

Interestingly, while the company’s fortunes are dipping in Africa, business is booming internationally with the average revenue per user in the west between $25 and $30.