Aerial Shot: The Pandemic and the Film Industry

Prior to 2020, Nigeria’s creative industries (arts and entertainment) were seen as a bright spot. Combined, they grew by 4.1% y/y in 2019, albeit from a low base. The emergence of the COVID-19 pandemic has dampened growth for the sector.

However, we still consider it as a potentially sound private consumption indicator. According to the national accounts for Q3 ’20, the arts and entertainment industry contracted by -4.7% y/y. 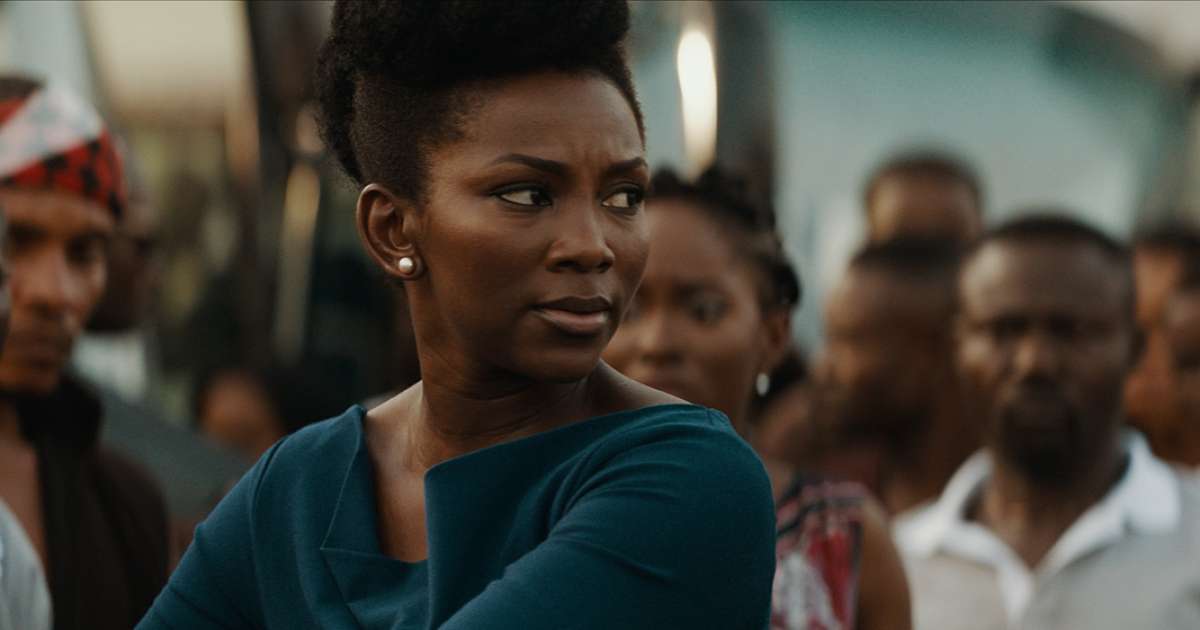 Before the pandemic, streaming video-on-demand (SVOD) had a huge impact on the film industry globally. However, the pandemic has upended the global film industry, halting film production and closing cinemas.

Normality should resume in the medium term. We note that production has restarted in some countries and the industry has adopted remote-work protocols where possible. However, the virus creates uncertainty, and the biggest short-term risk seems to be consumers’ dwindling confidence to congregate physically.

Well-funded SVOD providers with significant content budgets are shifting the power balance. While Netflix and Amazon release movies directly to consumers, the pool of movies available to brick-and-mortar distributors have reduced substantially.

The wealth of content available via SVOD services is expected to put downward pressure on cinemas even after COVID-19.

The Nigerian film industry (Nollywood) is recognised as the second-largest globally. The industry is a significant part of the Arts and Entertainment Sector within the national accounts.

The move industry value chain has been adversely affected. Scores of film shoots have been placed on hold or scrapped and professionals across the industry, including make-up artists and technicians among others, have struggled to earn wages over the past months.

Industry sources suggest that the estimated losses for the sector over the past eleven months have reached c.USD9m and that at least 50,000 jobs have been lost.

To adopt to the new norm, movie producers and directors are increasingly looking to release their films on online streaming services like Netflix and its home-grown competitor Iroko TV.

Strengthening the creative industry (Nollywood inclusive) will assist with easing pressure on Nigeria’s unemployment rate as this industry caters largely to the youth population and provides jobs for skilled youths.

For instance, the Ethiopian Jobs Creation Commission recognised creative industries as a high potential sector for job creation in its national plan ‘Plan of Action for Job Creation 2020-2025.’

The government proposed several strategies to support the music, film, fashion, photography, and fine arts sectors, such as reducing the tax burden on artists, establishing a multipurpose physical space, providing protection for artists, and developing an arts education curriculum.

Creative activities rely on local intellectual creativity, skills, and artistry, not on natural resources. Nurturing these would support countries’ efforts toward sustainable social and economic development.

2 February 2020 –  Indigenous Peoples have suffered disproportionately from the economic impacts of COVID-19, yet they hold essential knowledge for rebuilding a more sustainable...
Read more

Dealing With Malnutrition In A Pandemic

Six months ago, the terms COVID-19, pandemic, social distancing, isolation and quarantine made their way into the popular lexicon. Another word that has also...
Read more

Diageo today admitted profits for the past year plunged 47% hit by the closure of the on-trade activities and the cancellation of sports events...
Read more
- Advertisement -