The proposed establishment will attract private sector participation in the nation’s quest to bridge its infrastructure deficit necessary for the growth across all sectors of the economy. 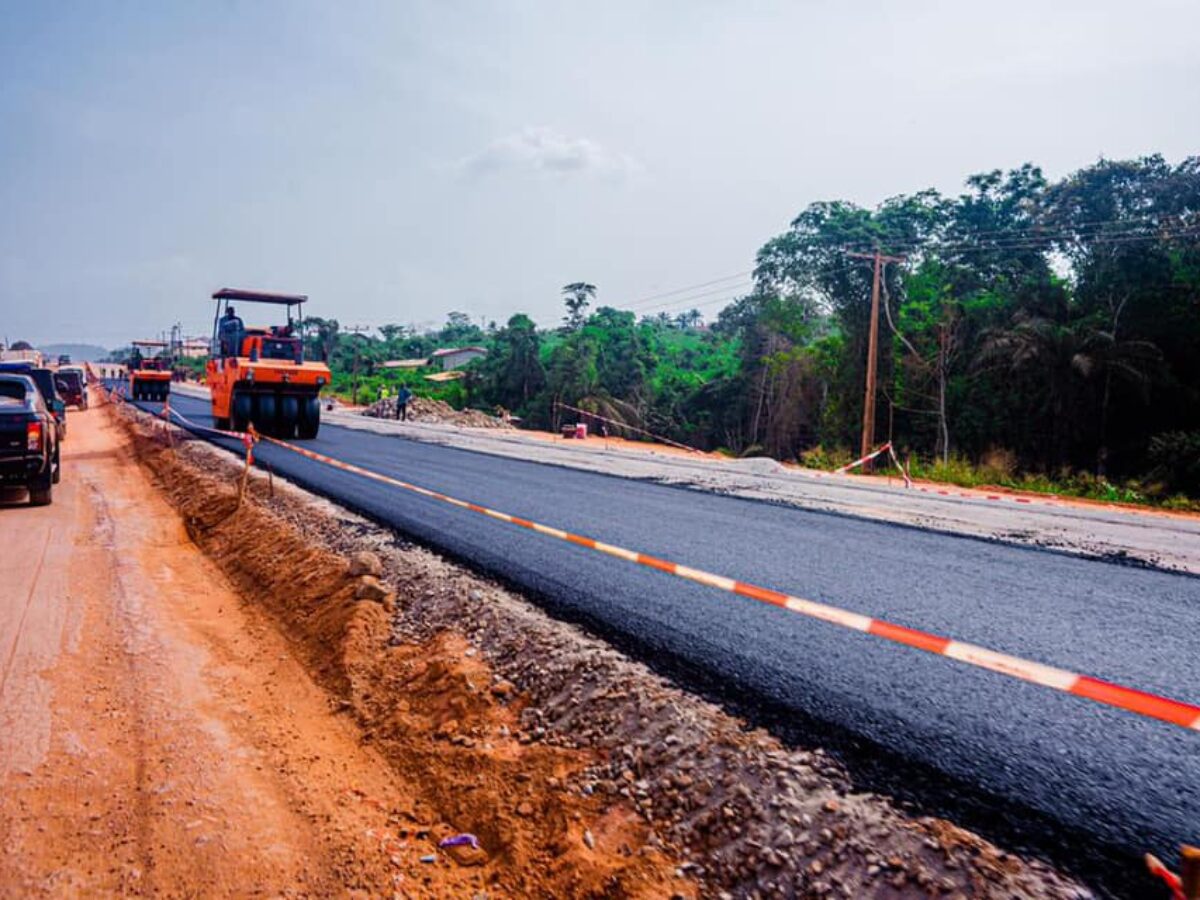 According to media reports, the board of Infra-Co will be chaired by the Governor, Central Bank of Nigeria (CBN); Managing Director, Nigeria Sovereign Investment Authority (NSIA); President, Africa Finance Corporation (AFC) as well as representatives of the Nigerian Governors Forum; Ministry of Finance, Budgets and National Planning including 3 independent directors from the private sector.

Nigeria’s growing infrastructure deficit remains a major concern among economic experts and stakeholders as poor infrastructure is one of the biggest impediments to smooth business operations and limiting capital inflows into the country.

There is no gainsaying that the paucity of investment in physical and social infrastructure over the years has continued to limit the growth potential of Africa’s largest economy, restricting its ability to exploit its vast amount of natural and human resources towards achieving a broad-based, sustainable and inclusive growth.

Nigeria’s infrastructure stock of c.25% of GDP remains far below the 70% international benchmark, underscoring the need for the government to consider unconventional methods of financing to bridge this huge infrastructural deficit.

In past times, several actions had been taken by the government in tackling infrastructure challenges with a combination of domestic and external borrowings to finance capital projects. However, this appears unsustainable in the long run.

Prior to this, similar policies had been signed in previous years under the current administration but seem not to have achieved the desired impact. For instance, the Road Trust Fund (RTF) that was signed in 2017.

The RTF allowed several companies to pull resources into a standalone Collective Infrastructure Fund (CIF). Although, the scheme did not bear much fruit as private sector participation was relatively muted due to restriction on the percentage of cost that could be recovered.

In our view, tapping into private sector financing in bridging the widening infrastructure deficit is a step in the right direction.

However, as with previous innovative ideas from past governments that have not yielded positive results due largely to poor implementation, we believe effective implementation and continuous monitoring of the arrangement are critical factors that should not be neglected if the government is to realize the full benefits associated with the scheme.

With the recent operationalization of the African Continental Free Trade Area (AfCFTA) agreement, building its derelict infrastructural base puts the country in a better position in expanding its terrain in other African markets.