Nigeria’s waste management problem is not new. With over 170 million people, the country is one of the largest producers of solid waste in Africa. Out of the 32 million tons of solid waste generated annually, only a sobering 20–30% is collected due to improper garbage disposal and negative attitudes by locals and artisans towards favourable environmental practices.

With the African city populations projected to triple over the next 40 years according to the United Nations Habitat Watch, the continent’s waste problem could be a lot worse unless urgent actions are initiated. 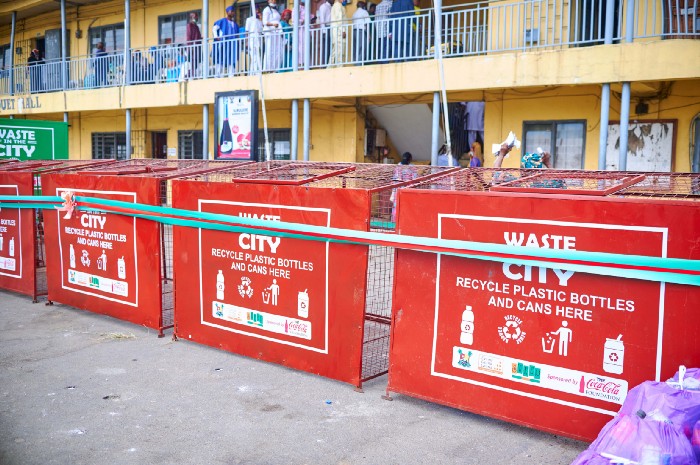 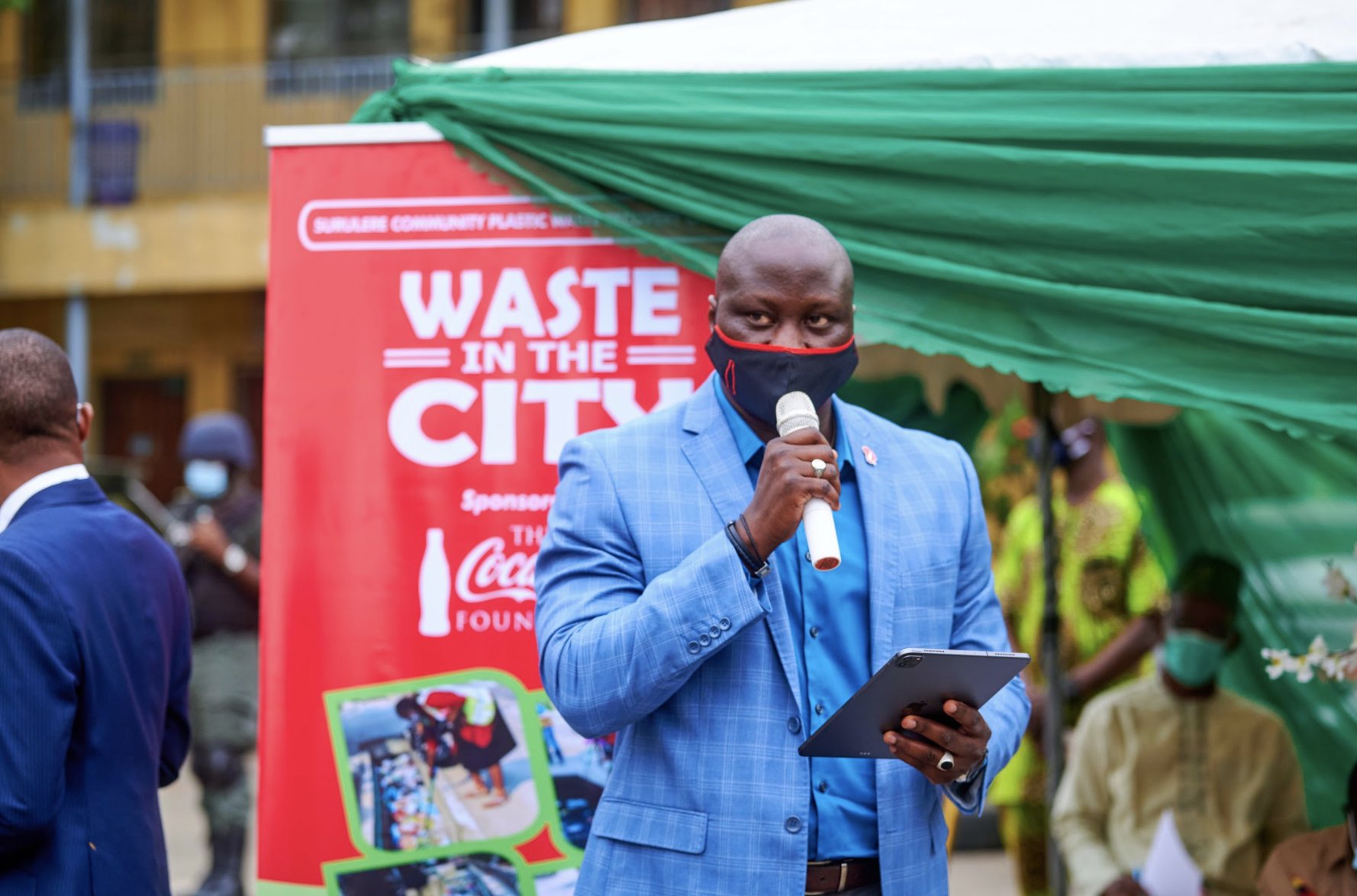 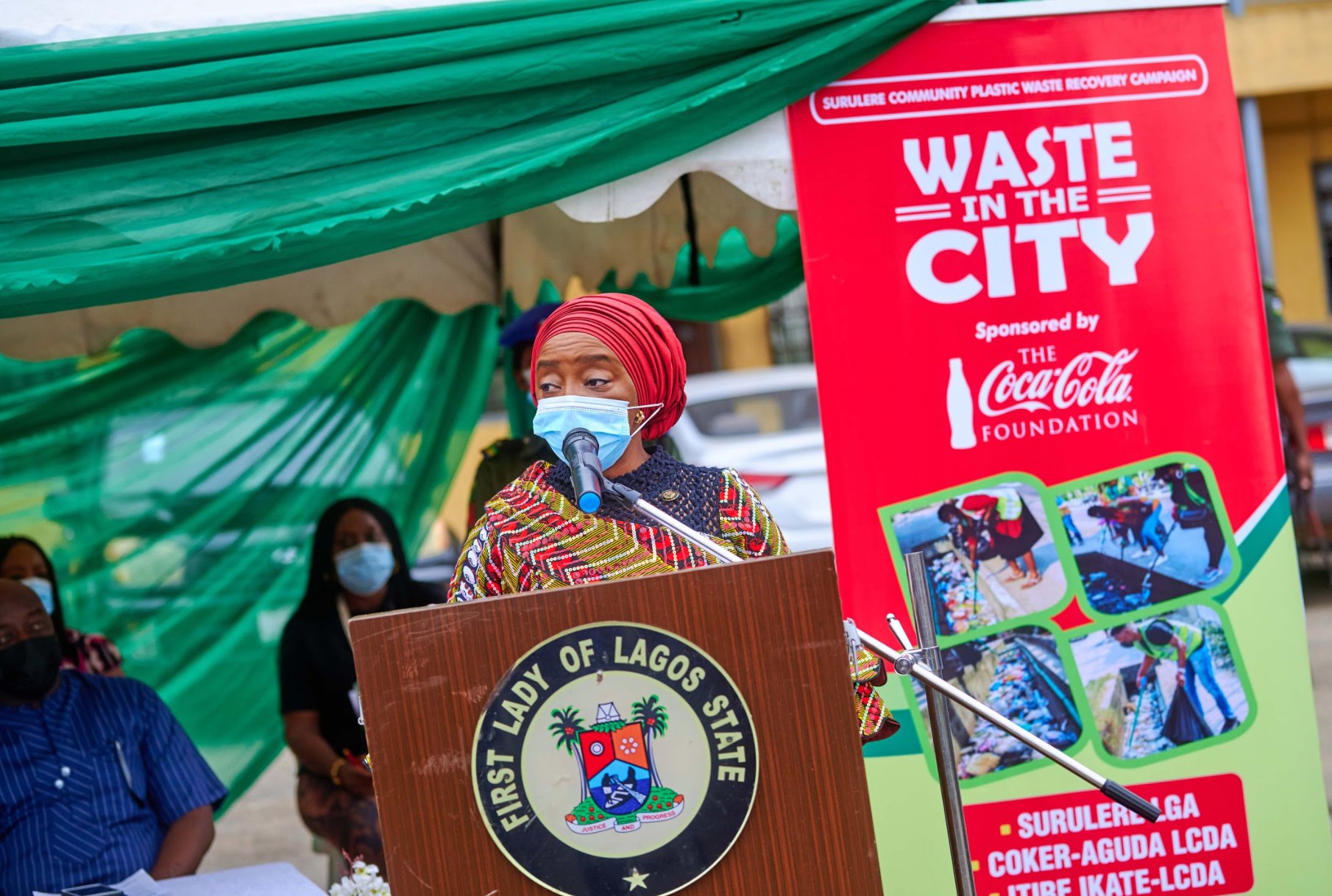 Consequently, here are four ways The Coca-Cola Foundation is solving this problem through the “Waste In The City” initiative implemented in partnership with the SWEEP Foundation: 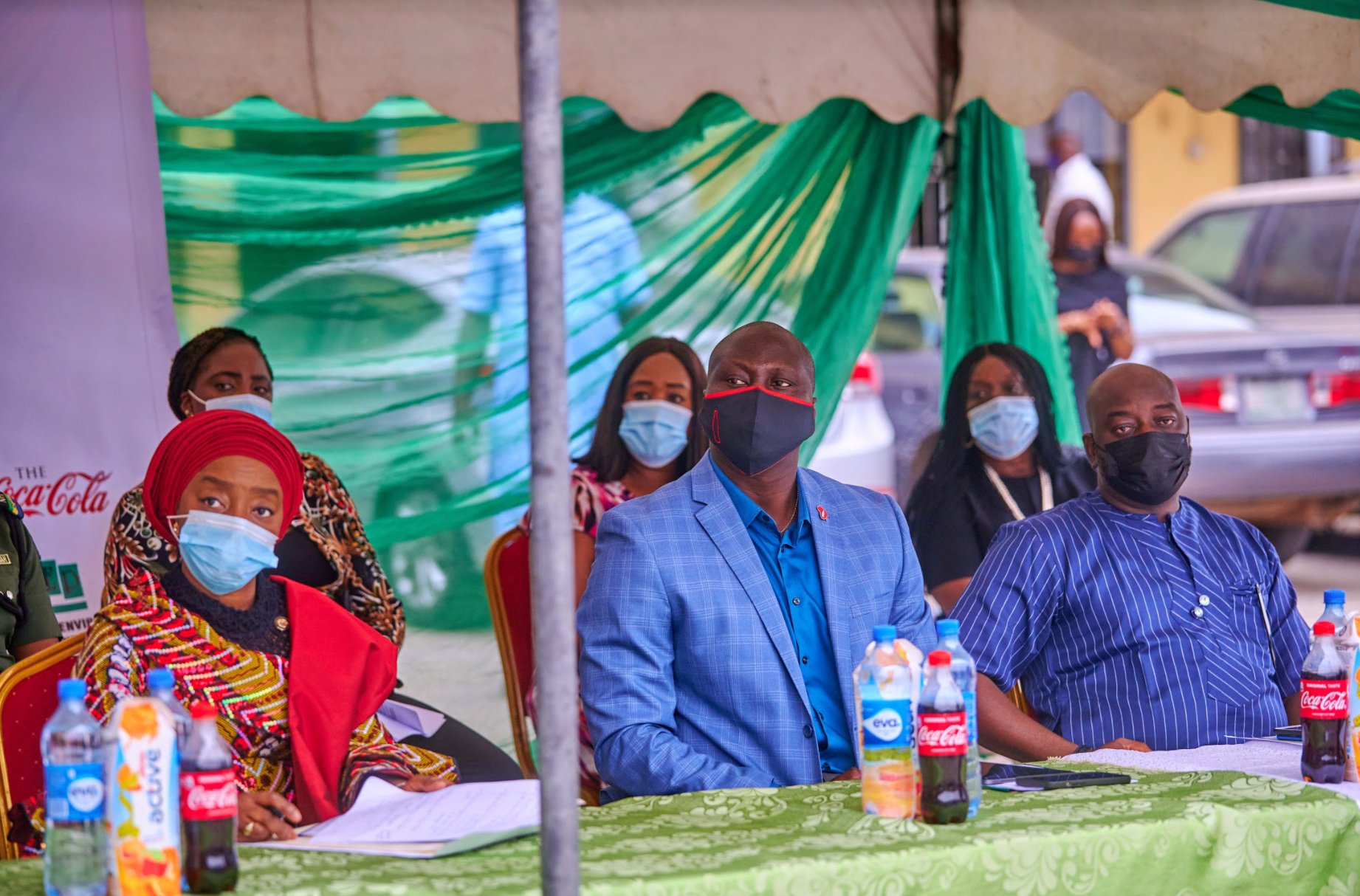 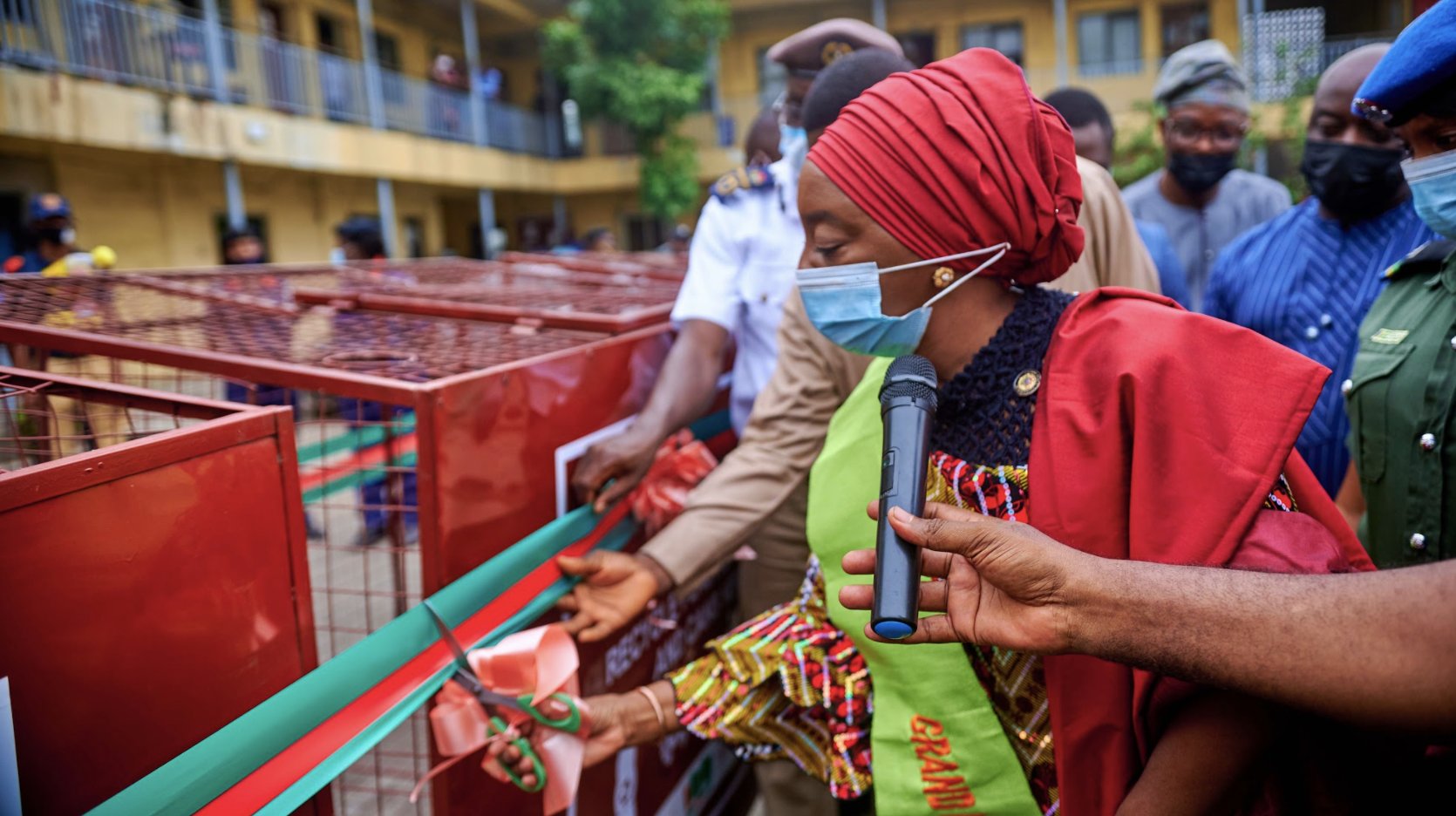 Through town hall meetings, the foundation engaged the Surulere community on the importance of the careful management and responsible disposal of plastic waste.

To achieve long-term and sustainable outcomes, the community members were informed of their current recycling and waste collection challenges. This served to create awareness and sensitize the public to effective waste management. 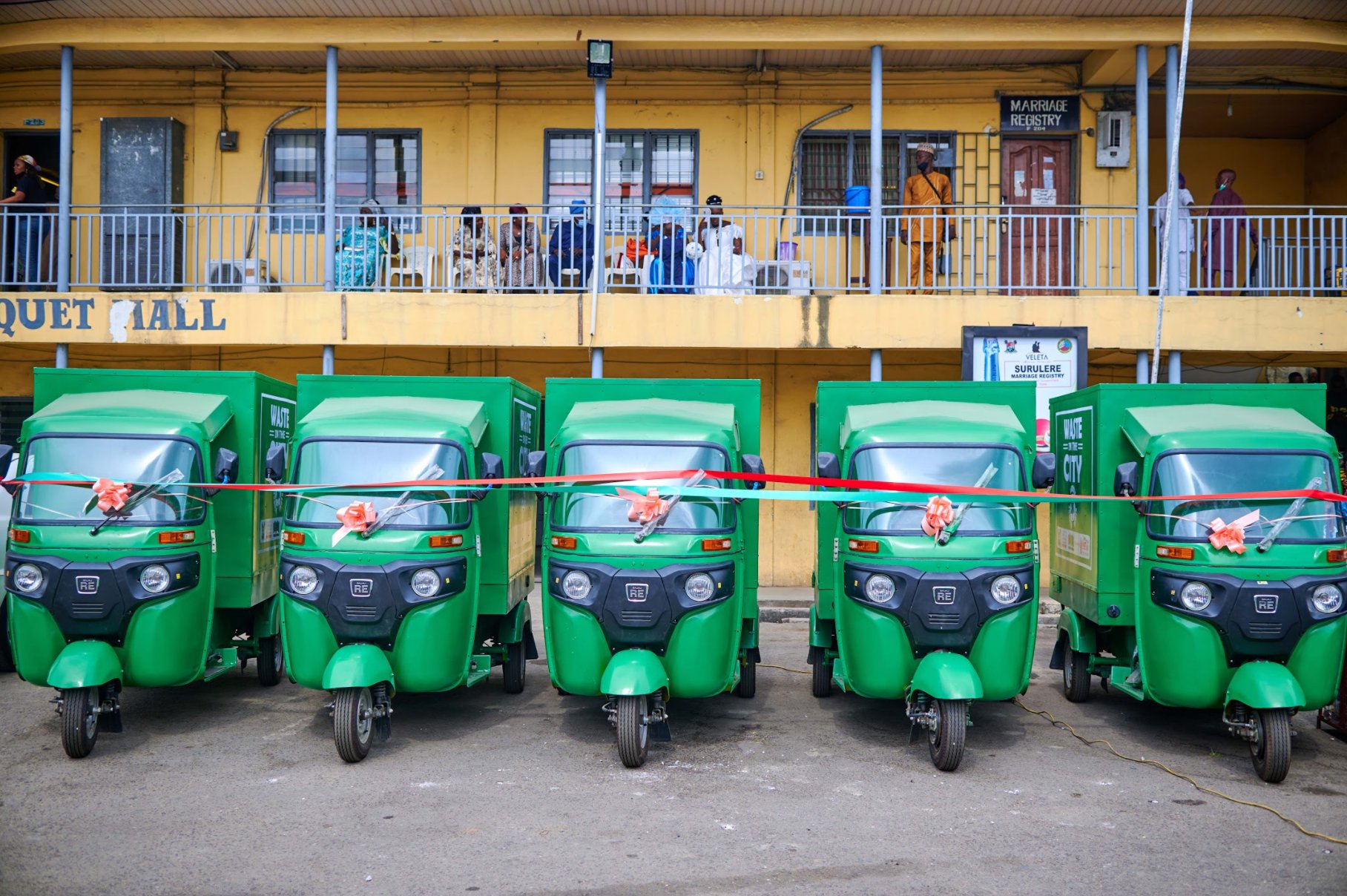 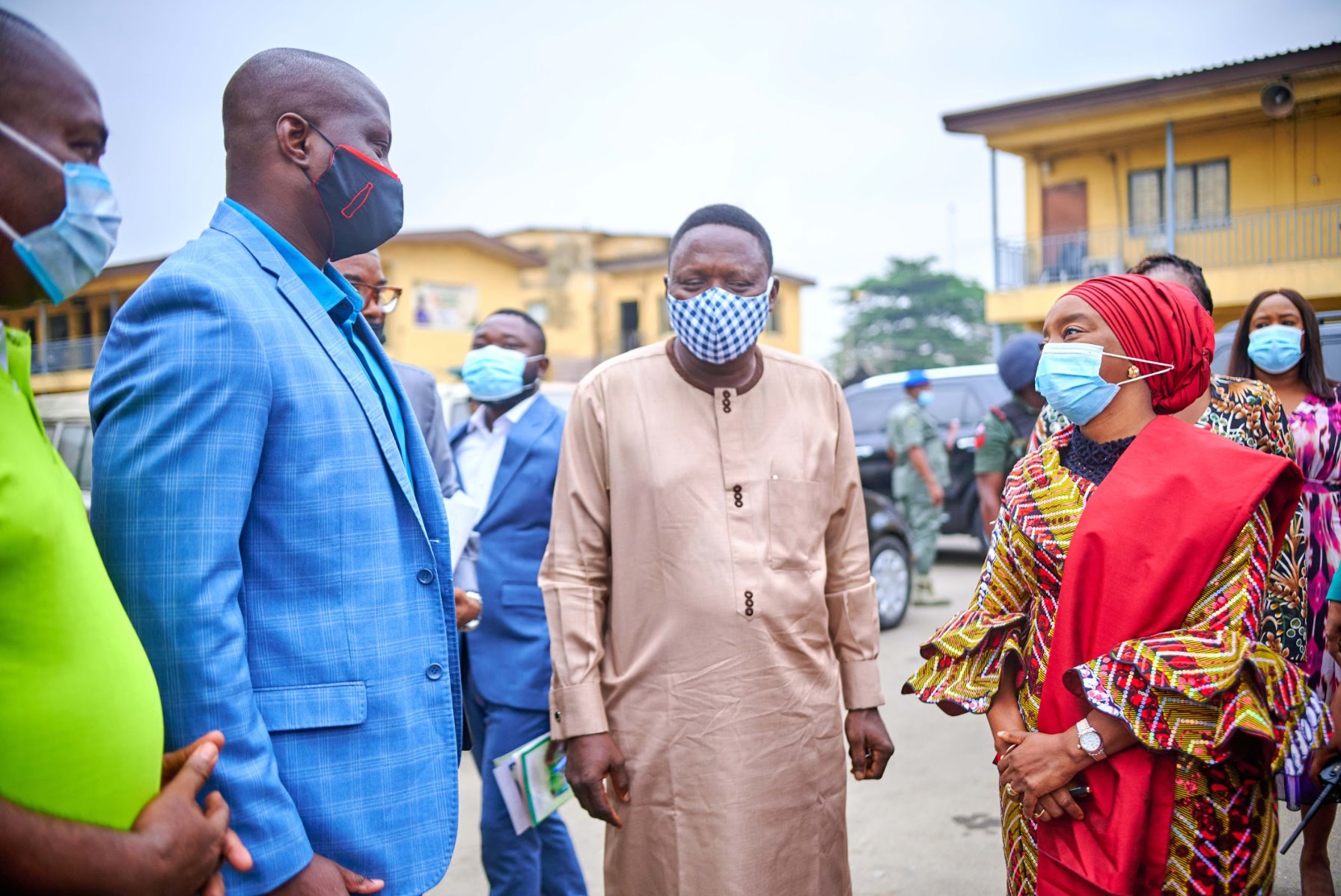 Within the Surulere LGA, Coker-Aguda and Itire-Ikate LCDAs, select drop-off locations host recyclable collection centres that have been created and installed with waste collection receptacles. These receptacles, numbering 100, have been designed to store and manage the waste in the community drop-off centres.

Read Also:  Be among the 16 Lucky Winners in Morning Fresh’s #MFSearchForNigeriasBestrDishes2 Online Competition

Ten (10) large type tricycles will be deployed in commuting the recovered plastic waste to aggregation centres for onward recycling. This is to support the logistics infrastructure that ensures the receptacles are not overflowing.

The flag-off event of the Waste In The City initiative which was held on February 25, 2021, had all the notable individuals in attendance, including Her Excellency Dr. (Mrs.) Ibijoke Sanwo-Olu, Director of Community Development in the Ministry of Local Government and Community Affairs, Mrs. Sheriffa Ewumi-Dosunmu and Vice-Chairman Surulere Local Government Area, Hon. Muis Dosunmu alongside Amb. Phillips Obuesi, President/CEO SWEEP Foundation. This signalled a concerted effort by all key stakeholders in supporting the cause of attaining a cleaner and greener Lagos.

The waste and recycling sector plays a key role in maintaining the health and wellbeing of the communities, environment, and economy in Nigeria. Plastic pollution not only represents a major environmental problem in Nigeria but also a public health problem with devastating developments projected.

Through its adaptive World Without a Waste strategy, Coca-Cola has tangibly demonstrated its commitment to reducing the carbon footprint across the countries in focus through local public and private collaborations.

Since its inception in 1984, The Coca-Cola Foundation has contributed more than $1 billion to help protect the environment while empowering communities and women socially and economically in the process.

The COVID-19 pandemic brought with it numerous disruptions to our way of life, changing the world as we knew it. While businesses and communities...
Read more
- Advertisement -