Apple Music today launches Africa to the World, a definitive collection of original and exclusive content from some of Africa’s biggest superstars including Burna Boy, Wizkid, Davido, Nasty C, Tiwa Savage and AKA, as well as the continent’s hottest emerging talents like Tems, Elaine, Fireboy DML, Sha Sha, Joeboy and Omah Lay.

Apple Music has been championing the work of artists, songwriters, producers and DJs from all over Africa, with the goal of shining the global spotlight on the amazing creative talent across the continent. 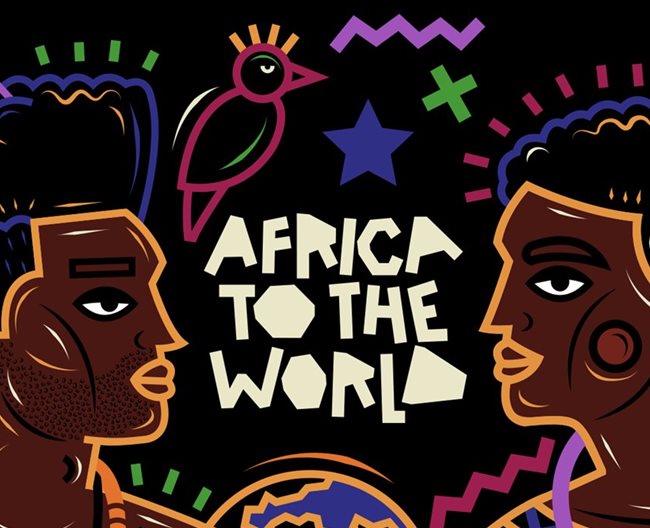 Africa to the World’s mission extends beyond music to art, with renowned South African illustrator and street artist Karabo Poppy (of Soweto Towers, Nike and Budweiser fame) the genius behind the campaign’s striking artwork.

Apple Music’s Song Stories dive into the creative process and inspirations behind the hits from artists such as Omah Lay, Burna Boy, Joeboy, Davido, Elaine, Adekunle Gold and Sha Sha.

Spade Gospel Entertainment (SGE) is excited to declare the release of the new song from Nosir, titled, Jeff. The song is available for listening on YouTube...
Read more

Apple Services Now Available in More Countries Around the World

Apple announced that starting today, even more customers around the world can enjoy many of Apple’s most popular Services. The App Store®, Apple Arcade™,...
Read more

According to the latest GDP report by the National Bureau of Statistics (NBS), the Motion Pictures, Sound recording and Music production industry (an industry...
Read more

Apple has officially introduced its ad-free Apple TV+ subscription service, priced at USD 4.99 per month. For a limited time, people who buy a...
Read more
- Advertisement -