This Wednesday marks 100 days until the scheduled start of UEFA Euro 2020. While the exact location of the top European football tournament remains uncertain, COVID-19 won’t prevent the event to take place again this year. Leading digital TV operator StarTimes is set to broadcast the event in Sub-Saharan Africa. 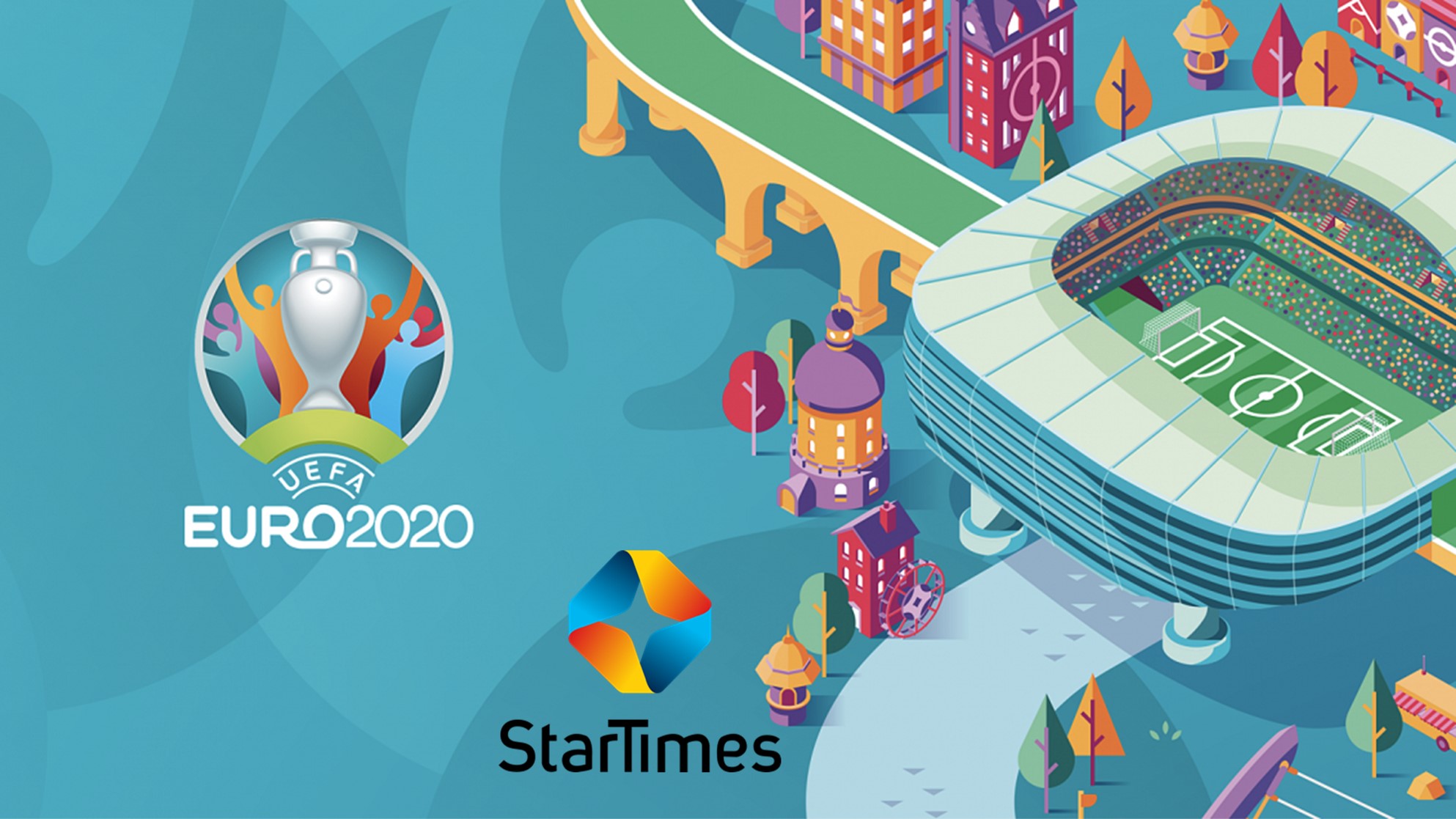 The opening match of Euro 2020 between Turkey and Italy is due to be played in Rome on June 11, while seven matches are set to go ahead at Wembley in London, including both semifinals and the final.

European football’s governing body UEFA has so far stuck to its original plan to host the event in 12 different cities. However, it has given all host cities until early April to say if they will be in a position to accommodate spectators inside stadiums and at what percentage of capacity.

“Fans are such a big part of what makes football special,” said UEFA president Aleksander Ceferin in his most recent public address on the matter in January.

“We must allow ourselves the maximum space to allow their return to the stadiums.”

What is certain at this time is that Euro 2020 will take place between June 11 and July 11. There will be 24 national teams competing against each other in a total of 51 matches.

Portugal are the defending champions, having won the 2016 competition, and favorites are England, Belgium and World Champions France.

UEFA Euro 2020 official broadcaster StarTimes will air all the 51 matches live and in HD across its sports channels.

Top-flight European football awaits sports fans this weekend on StarTimes. Barcelona will seek their first glory this season as they battle Athletic Club in the...
Read more

La Liga’s El Clásico on Saturday promises to be a significant game in the title race. Messi’s Barça goes into the clash just a...
Read more

An exciting time awaits football fans during the Easter Holiday as top European fixtures will be aired live on StarTimes. Football returns to Spain this...
Read more
- Advertisement -