The new UBA mobile banking app has been armed with benefits and features designed to give its customers increased control and accessibility to carry out transactions with ease. 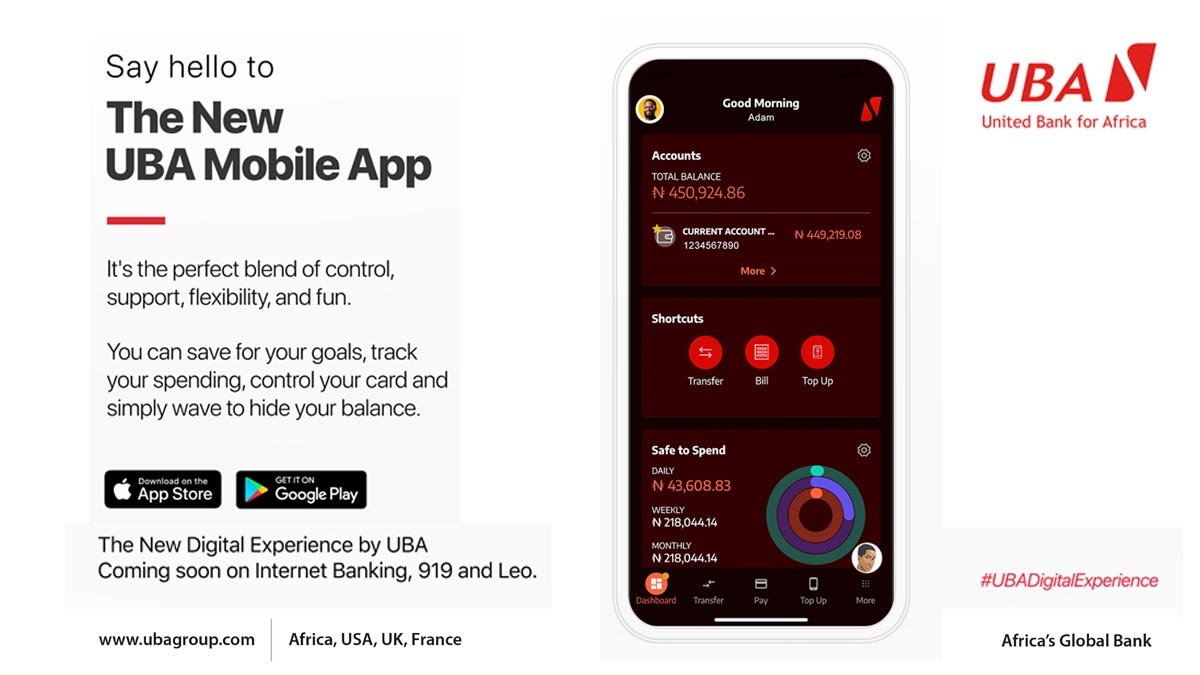 UBA’s Group Head, Digital Banking, Kayode Ishola, who spoke about the new banking app to members of the press during an international virtual media parley on Monday, explained that apart from being able to decide where they want their cards to operate and block, view, or request new cards straight from the app to suit their specific needs, the app has been tailor-made to give customers what they want, how and in the way they want it.

Reeling off some of the features and benefits of the app, he said a lot of investment in cutting edge technology and attention to details was put into the new UBA mobile app.

“The new UBA Mobile App is your personal finance manager built with a distinctive user interface that will change the face of banking. With this app, we are reimagining banking as our engagement has moved from being channel-based to being platform-based. The speed of the platform has been made to match the speed of light as we have cut down significantly on the number of processes expected to carry out your transactions. 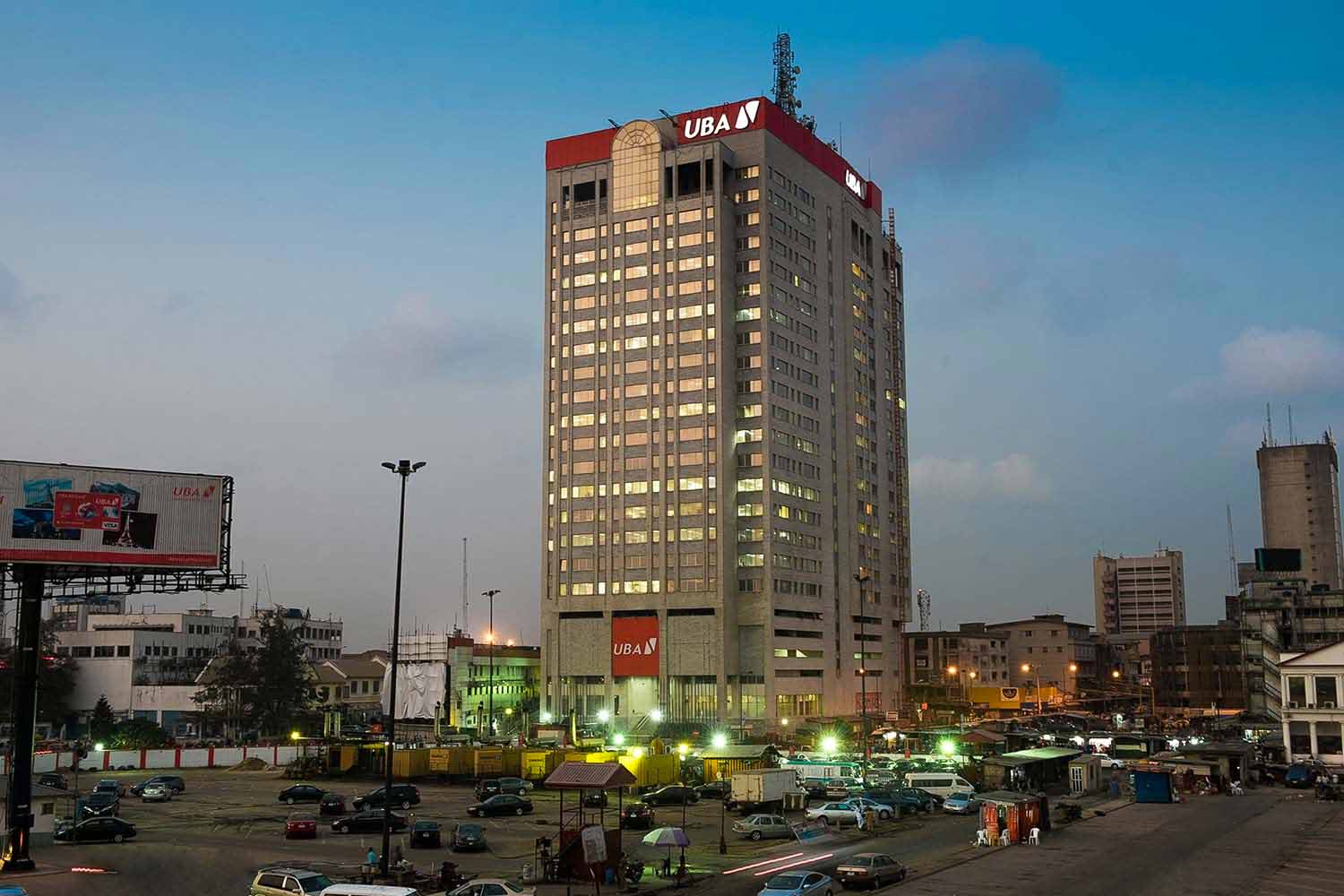 “Interestingly, we have worked towards creating behavioural insight for our customers and working around this to address the real needs of our customers using the Omnichannel platform and running on our open digital platform, which is very interactive and armed with lifestyle services. It is sleek and trendy with a seamless user interface”.

UBA’s Head, SME Banking, Sampson Aneke, said that apart from the fact that the app has been created with the journey that has a high level of intelligence – as it can work based on frequent transactions, it can also speak to the specific country where it is being used as the new mobile app runs concurrently in the 20 countries of UBA’s operation interacting in the different languages and cultures in line with the specific needs and regulation of the country in focus.

“This all-encompassing platform which boasts of a new user interface because of its sleek, modern nature of delivering a seamless experience across several devices; can be used as a budgeting tool, loan application and also allows customers view their expenses according to their various categories such as the amount spent on data within a particular period;” Aneke added.

On the security features of the app, UBA’s Group Chief Information Officer, Onyebuchi Akosa, said that the security of the app is best in class adding that the new platform, which will revolutionise the way banking services are offered, promises to deliver increased personalized banking via a watertight and highly-effective security system.

“The new app has also been built with the best-in-purchase security features and has been modelled appropriately to ensure that all the features are working properly to secure transactions maximally. It is also important to mention that the bank took into consideration the virtually impaired, and thus has used voice recognition as a channel for the transaction which suits both convenience and the visually impaired customers,” he said.

In a bid to provide the finest betting experience for millions of Nigerians, leading gaming and entertainment company, Luckybet, has launched a new mobile...
Read more