• Highlights, winners, and a Guinness Book Record for Slimes

Nickelodeon’s Orange Blimp took fans on a virtual ride around the world and beyond at this year’s Nickelodeon’s Kids’ Choice Awards 2021.

From starring in a viral comedy skit “This is not my real face o” on Mark Angel YouTube Channel – brimming with over six million subscribers, Emanuella has gone on to win several awards on big stages. At this year’s Nickelodeon’s Kids’ Choice Awards 2021, she now gets to add a well-deserved orange blimp to her growing collection of internationally recognized awards.

Speaking on this year’s African talents who emerged as winners, Monde Twala, Senior Vice President & GM ViacomCBS networks Africa commented, “Africa is indisputably brimming with talent, and it is such a huge feat to witness two young, talented and inspiring female winners from Nigeria and Uganda emerge triumphantly at the Nickelodeon’s Kids’ Choice Awards 2021!.

At ViacomCBS Networks Africa, we are deeply vested in showcasing African talent on the world stage across our platforms. The youth generation contribute significantly to bringing kids hope, enthusiasm and courage to kids across the continent,” he concluded.

The ecstatic Favourite African Star winner Mo Salah commented, “It is great to be nominated for the Nickelodeon Kid’s Choice Awards and it’s amazing to have won, thank you, everyone, for voting for me.”

Expressing her delight at receiving the Award, Emanuella said, “I am so happy to be a winner, thank you! To all my fans out there, [I say] thank you. To all those who voted for me, I love you so much, this win would not have been possible without you”.

The young star also took the opportunity to urge viewers not to “forget to stay safe”. “Always stay at home and remember to clean your hands with alcohol-based hand sanitisers. We love you so much”, she added.

Uganda’s Vanessa Nakate, who was recognised with the Africa Together For Good’ award, for her efforts in promoting climate justice pledged to “continue educating the society about the effects of climate change”.

Other major highlights from Nickelodeon’s Kids’ Choice Awards 2021 include:

• Special remarks from Vice President of the United States Kamala Harris, introduced by actress Jennifer Garner, as part of the show’s Generation Change presentation, which recognized kids’ strength and courage to create a better world for future generations;

• Performances by Grammy® Award-winning global superstar Justin Bieber of his chart-topping hit “Intentions,” joined by Quavo and introduced by Hailey Bieber; and a medley of his latest singles, “Hold On” and “Anyone;”

• Setting a Guinness World Record for the most simultaneous slimings;

• Live and interactive fan walls showcasing families at home, with a special KCA award presented to one lucky family that was chosen during the show;

TOGETHER FOR GOOD (AFRICA)

FAVORITE VOICE FROM AN ANIMATED MOVIE 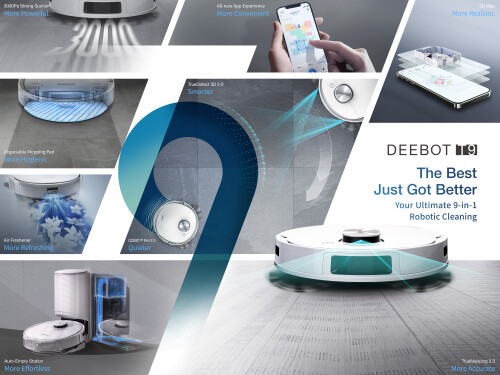 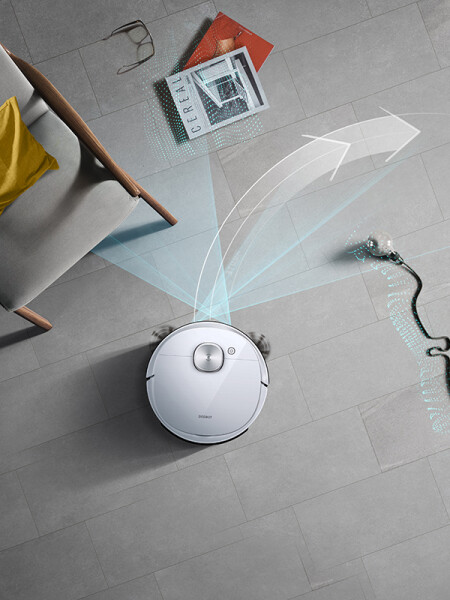 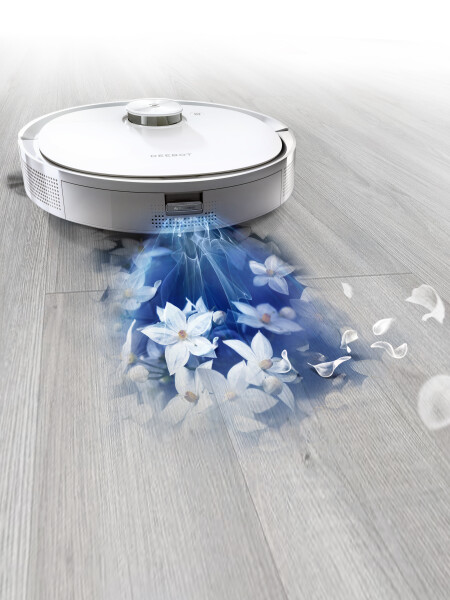 "We keep a close eye on market demand and there was a clear indication that consumers want smart products that make homecare even simpler, doing as much and as thorough as they can, in one go. ECOVACS is committed to giving consumers the latest in smart and unique cleaning experience," said David Qian, Chief Executive Officer of ECOVACS ROBOTICS. "We've introduced our new-generation technologies, combined with multiple features while adding even more to our DEEBOT T9 to make sure every inch and floor surface is covered. Our Best DEEBOT Just Got Better."

TrueDetect 3D 2.0 technology comes with an upgraded algorithm to quickly detect different types of obstacles and strategically avoid them. The DEEBOT T9 can detect object sizes right down to mere millimeters, which is ten times more accurate than products using traditional infra-red technology, with a detection range of 70-350 millimeters. Moreover, DEEBOT T9 can navigate smoothly in different indoor environments and lighting conditions without any interruptions, even in total darkness. TrueDetect 3D 2.0 technology allows the robotic vacuum cleaner to avoid collisions, entanglements, or disruptions, so users do not have to monitor the robot and clean it continuously.

Combining TrueDetect 3D 2.0 and TrueMapping 2.0 with 3D Maps brings a whole new level of automated cleaning efficiency and flexibility for users. They can quickly locate the robotic vacuum cleaner's exact position via the 2D and 3D Maps. They can also manage their entire cleaning task on-the-fly, by toggling between the 2D and 3D Maps with the upgraded ECOVACS HOME App.

The new ECOVACS HOME App is designed for intuitive use, enhancing the user experience and reinforces the ECOVACS branding. The App is easy to navigate, offering users an optimal cleaning route. The interface integrates all the common features so that users can access critical functions easily. They can customize the amount of water used, suction power, cleaning times, and routes for different rooms.

The DEEBOT T9 is the first in the industry to clean floors and freshen the air at the same time. Connected to the DEEBOT's mobile system, the air freshener gives users a vacuuming and fragrance experience that goes beyond traditional cleaning.

The air freshener uses replaceable capsules, that can last up to 60 days, featuring three kinds of fragrances. Users can choose to switch the air freshener on or off using the ECOVACS HOME App, and extend its lifespan.

The enhanced suction power of 3000 Pa also raises the bar in cleaning performance. The high-strength fiberglass structure keeps the suction power consistent when vacuuming both hard floors and carpets. The high-frequency vibration of up to 480 times per minute increases the mopping performance, making it comparable to an electric mop.

A power-up kit is available for the DEEBOT T9 that further enhances the cleaning performance and user experience. The Auto-Empty Station, which clears the robot's dustbin automatically after cleaning with minimal human intervention, is also compatible with DEEBOT T9.

DEEBOT T9's suggested retail price is IDR 8.29 Million. It will be officially available at Shopee with special price of IDR 8.09 Million and comes with a IDR 200K discounted voucher and a free giftpack on April 17 to 18 ECOVACS X Shopee Brand Day.

It is also available at Lazada, Tokopedia, and Blibli from April 19 onwards with an IDR 200K discounted voucher and free giftpack as launch promotion until April 22.

For more information, please visit ecovacs.com or connect with us on

Innovating Since Day One – Creating the Intelligent Home.

At ECOVACS ROBOTICS, we care about innovating solutions to enhance your lifestyle. Based on a deep understanding of use cases and consumer experiences, we design robots that help you "live smart, enjoy life."

With over 20 years of design and industry-leading research, we have led the market as homes become more intelligent and responsive. We are building a world where your home asks less of your attention, becomes more seamless and powerful, and frees you to spend more time doing what you love.

Emanuella, Aiyetoro and UEFA most watched on YouTube by Nigerians in 2019