Operatives of the Uyo Zonal Office of the Economic and Financial Crimes Commission, EFCC, have arrested one Emmanuel Chigozie Eze, a 35-year-old Head of Sales for Procter and Gamble (P&G) company, for allegedly embezzling over N20m (Twenty Million Naira) company funds, which he claimed to have spent on online sports betting.

He was arrested along ‘K-Line area’ of Ewet Housing Estate in Uyo, Akwa Ibom state, following a petition. The petitioner alleged that Eze used his position as Head of Sales for Procter and Gamble, to supply goods worth over N20m to customers and converted same for personal use. 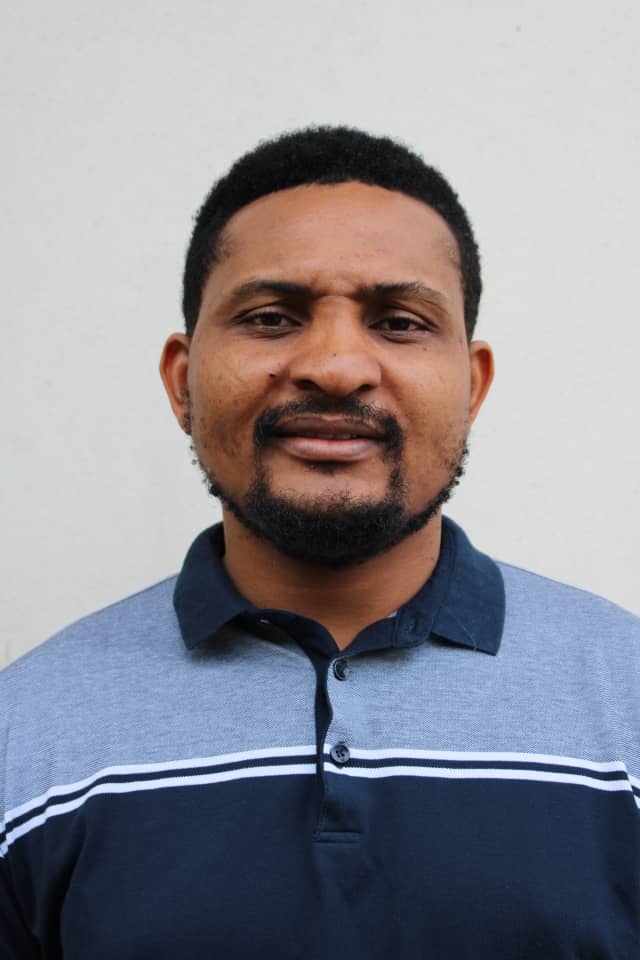 According to the complainant, the suspect between March 2020 and January 2021, sold goods worth the said amount and fraudulently collected monies from various customers using his personal account rather than the company’s account.

Investigations into the matter revealed that the suspect has a severe gambling problem as he spent over N4m placing bets on a daily basis with almost nothing to show for it.

It was also discovered that between July and December 2020, the suspect received over N18m from one of the company’s major customers (name withheld) for goods, which were not fully delivered. According to the customer, she’s still expecting the balance of goods worth over N8m.

The suspect will be charged to court as soon as investigations are concluded.

For years, mobile payments failed to take off in Nigeria as they have in countries such as Kenya, where Safaricom’s M-Pesa money transfers have...
Read more

The English Premier League enjoys a religious following in Nigeria, likewise the Spanish La Liga. But for some fans, watching the game is not...
Read more
- Advertisement -