Tuesday, April 6, 2021 – Oil prices sank on Monday as coronavirus cases surged around the world, leading to renewed lockdowns. The city of Mumbai went into lockdown, suggesting a forthcoming hit to oil demand in India. Oil prices rebounded on Tuesday, although the trend is not exactly bullish, with WTI stuck at around $60.

OPEC+ bets on demand. The loosening of OPEC+ production cuts shows the group believes demand will continue to rise.

Oil bounces on a stronger economic outlook. The IMF upgraded its 2021 GDP forecast for the second time in three months, noting the speed of the vaccine rollout. The U.S. is now becoming the focus and engine of global economic recovery with a fast vaccine rollout and substantial fiscal stimulus. 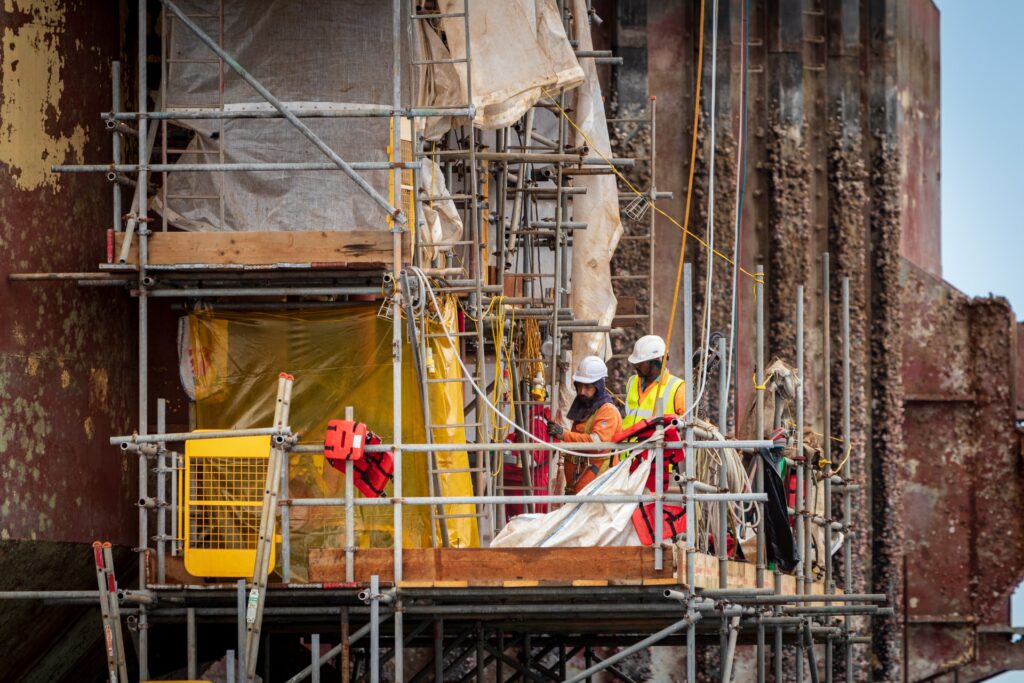 “We’ve had these wild moves for the better part of the past ten days,” Bob Yawger, head of the futures division at Mizuho Securities, told Bloomberg. “There’s a recovering economic picture, with an improving vaccine situation in the U.S., on one side of the equation. It’s supply versus demand here for control of the market.”

Goldman Sachs cuts Chevron. Goldman Sachs downgraded Chevron (NYSE: CVX) to Neutral from Buy, noting that the oil major already trades a premium to some of its peers.

Soaring methane as drilling bounces back. U.S. oil production remains about 2 million bpd lower than its pre-pandemic levels. Still, methane emissions are already back to their levels from before the coronavirus.

U.S. and Iran discuss reviving nuclear deal. After a rocky start, the U.S. and Iran are making progress on a diplomatic thaw. Iranian oil exports have already been inching up this year, and a breakthrough in talks could see even more.

Iran oil won’t shock markets. “With OPEC+ appearing to manage its exit for now, supply concerns will likely shift to the potential return of Iran to the JCPOA (Joint Comprehensive Plan of Action) agreement,” analysts at Goldman Sachs said in a note on Monday.

India cuts oil purchases from Saudi Arabia after price hike. India will buy some 36 percent less crude oil from Saudi Arabia next month, unnamed sources told Reuters soon after the Kingdom said it would increase its official selling price for oil for its Asian buyers.

European battery majors emerging. Europe is scrambling to build out battery manufacturing capacity as EV sales pick up. Backed by billions in EU subsidies for both EVs and battery manufacturing, competition is heating up between Northvolt AB in Sweden, Britishvolt Ltd. and France’s Automotive Cells Co., and Tesla (NASDAQ: TSLA) and Volkswagen (OTCMKTS: VWAGY). BNEF forecasts Europe’s share of battery manufacturing rising from 7% in 2020 to 31% by 2030.

Lawsuits from Texas freeze proliferate. At least 30 lawsuits related to natural gas contracts have been filed in four states since the February freeze, according to the Wall Street Journal.

Pioneer’s takeover of DoublePoint shows shale’s signs of life. The $6.4 billion acquisition of DoublePoint Energy by Pioneer Natural Resources (NYSE: PXD) is the largest purchase of a private shale driller since 2011. The deal is a sign of further consolidation in the U.S. shale industry, but also one that shows “signs of life,” according to the Wall Street Journal.

JPMorgan cuts Pioneer. JPMorgan cut Pioneer Natural Resources (NYSE: PXD) to Neutral from Buy following the $6.4 billion takeovers of DoublePoint Energy. The bank said that the acquisition “fits like a glove” and would improve cash flow, but also noted that the purchase price was high.

Renewables overtake nuclear worldwide. Renewable energy generated more electricity around the world in 2019 than nuclear, a milestone that is unlikely to be reversed. A separate report finds that renewables account for 82% of total capacity additions worldwide last year.

European companies saw energy transition coming. Enel (BIT: ENEL) and Iberdrola (BME: IBE) began their energy transitions years ago, making them now powerhouses in renewable energy. That puts them ahead of the game compared to the oil majors. Reuters looks at how this unfolded.

Oil Prices Fall Back Below $60

Oil prices - February 19th, 2021 - The Texas electricity crisis is easing, but the outages, damage, and human toll were historic. As of...
Read more

Crude oil prices held their gains this week and pushed to new highs. In midday trading on Friday, Brent was over $52. Optimism on...
Read more

Oil Prices Could Rise To $65

OILPRICE.COM Tuesday, September 1, 2020 - Oil prices rose on Tuesday on new manufacturing data from both the U.S. and China, which surprised on...
Read more
- Advertisement -