Some South African ‘giants’ were unveiled on Sunday night to compete against their Nigerian fellows as Big Brother Titans [BBTitans] finally commenced.

Recall that Multichoice Nigeria CEO, John Ugbe, had announced dates and highlights of the reality show earlier on December 15, 2022, during a press conference.

The organizers had promised that BB Titans, which will have Nigerian and South African ‘giants’ cohabitate for 72 days engaging in a series of activities, will be more intriguing than expected.

She is 25 years of age and a journalist from KwaZulu-Natal. According to Khosi during her unveiling, she is always misconstrued as a slay queen and would love to date a Nigerian man. “If you deserve fire, then fire shall come to you,” Khosi said.

He is 24 years old. He is a Rugby player from the Eastern Cape. Jay pride himself of not just trying in playing, he said he also scores.

He described himself as a character and a troublemaker who has the energy to burn. Despite his charming smile, the Rugby player may not be bringing peace to the house.

Little Nelisa has promised some big #BBTitans personality. She resides in Johannesburg, South Africa and according to her, if she is a drink, she’d be champagne.

She promised to be interesting to watch on the show.

Mmeli said he is not holding back any street smarts from Hillbrow. The 25-year-old is based in Johannesburg, South Africa.

Mmeli is an RnB fan and after attempting to sing, says: “I am not a singer, bye bye.”

Ipeleng is also 25 years of age and a Gauteng law student. According to the centurion-based housemate, she has a passion for broadcasting and presenting.

Ipeleng prides herself as an aspiring content creator who is up for a challenge. 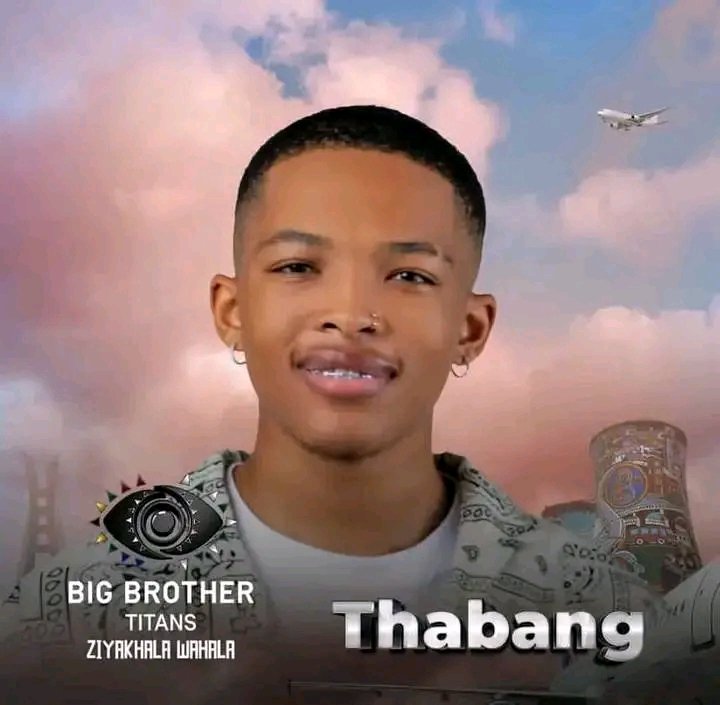 Thabang is just 21 years of age and was born in Soweto. The young man promised that he brings his analytical skills to the house.

According to him, his mother suggested he enter Big Brother Titans. Thabang said he loves learning about other people’s cultures. He used to play the violin and loves listening to amapiano. 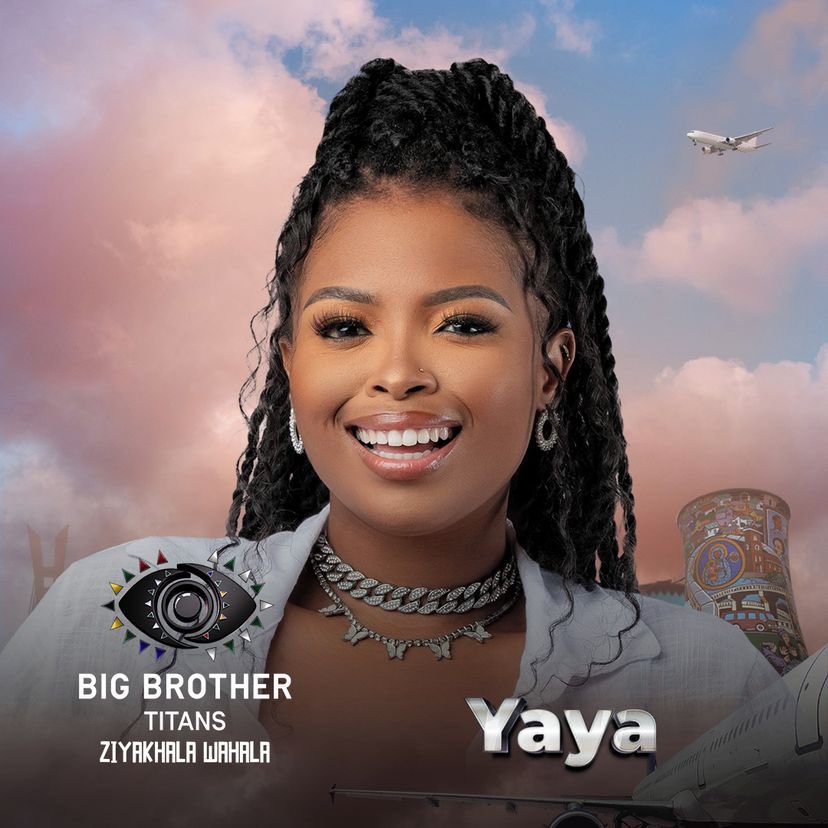 Yaya is 31-year-old and she claimed to have brought her big, bold personality to the BB Titans house.

Yaya lives in East London in South Africa. She says she gives the best cuddles, and loves to cook and clean. Food is her love language. 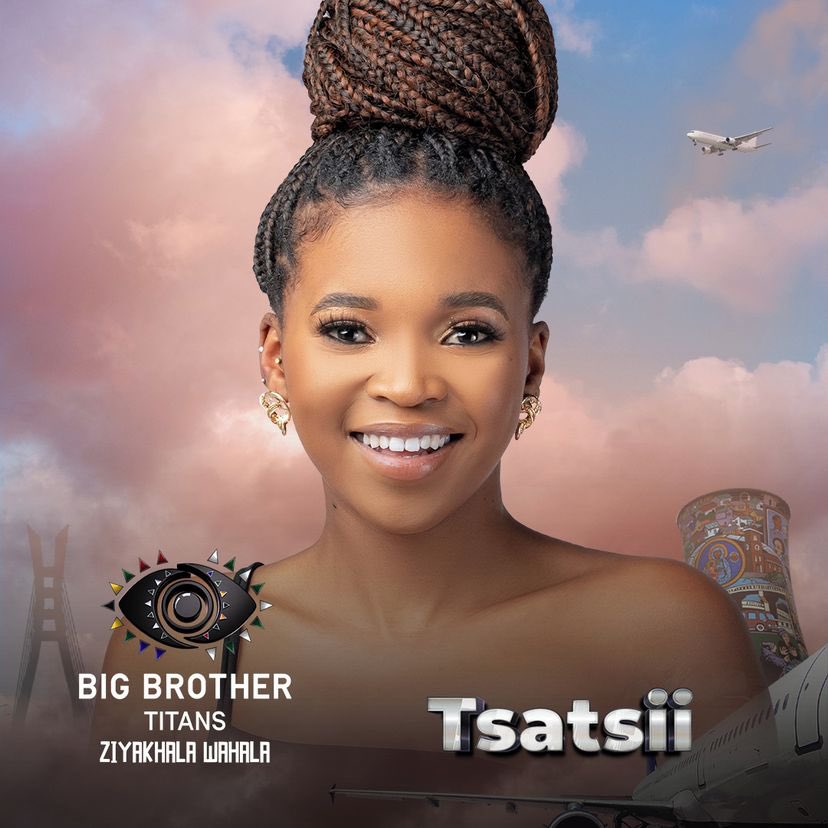 For Tsatsii, certainly does mind the little things, which might get interesting on the reality show.

Tsatsii is 24 and she hails from Pretoria. She said she has been a Big Brother fan. She’s a nurturing peacemaker who doesn’t like quarrels and describes herself as competitive, expressive, and confident. 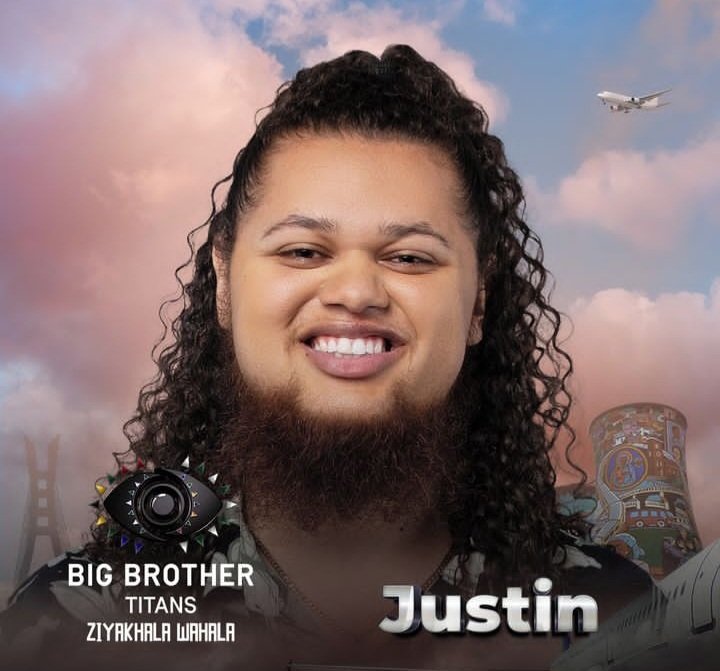 He is a content creator and is in the house to win the prize and also put East London on the map. He is a photographer.

Pop Culture Is The Biggest Influencer Of African Youth – Report

BBTitans: Yemi, Khosi, Thabang, Blue Aiva Others Up For Eviction

Brand Spur - February 9, 2023 0
FIFA (www.FIFA.com) has announced the final nominees in the women’s and men’s goalkeeper category; The winners will be crowned on Monday, 27 February 2023 in Paris; Finalists...

Inflation In Ghana And Cedi Depreciation: Causes And Impact On Money...