The messenger app has built a new feature, called “Dismiss As Admin”, that lets group admins demote other group admins, and take control of conversations.

If you use it on someone, they’ll lose all of their admin privileges, and become standard group chat participants instead.

Only group admins are allowed to add participants to an existing chat. You also have to be an admin to remove people from group chats. 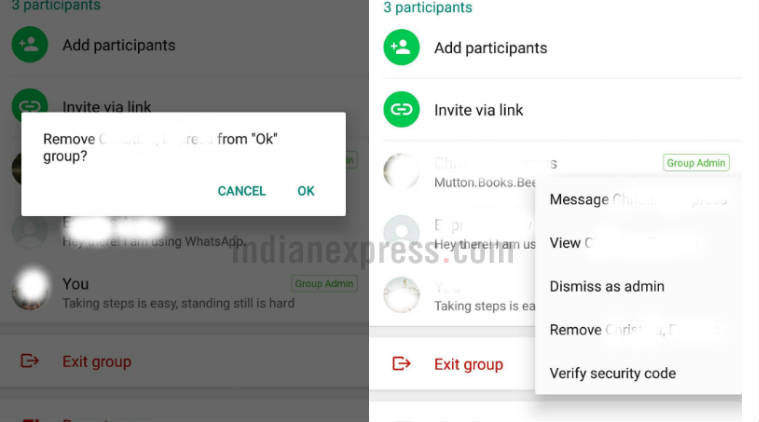 The feature is available in the beta version of WhatsApp for Android and is under development on iOS.

If you’re an admin of a group chat, you’ll be able to access the feature simply by tapping Group Info.

The unusual feature, which could easily be used to annoy other people, may or may not roll out to all users in the future.

WhatsApp recently started testing another new group chat feature called Restricted Groups, which lets you force everyone else in your group to stop chatting.

If you’re the group admin, you – and only you, if you’re the only admin – will be allowed to send any messages.