The Kia Stinger has been honoured with a series of prestigious awards by European and North American media. The growing number of accolades for the new fastback sports sedan make the Stinger one of the most celebrated new Kia vehicles ever – just a few months after going on sale.

Since the start of the year, the Stinger has been awarded the Roadshow by CNET 2018 ‘Shift Award Vehicle of the Year’, and ‘Best of the Year’ in the MotorWeek 2018 Drivers’ Choice awards – the top honouring the 14-category awards program. The car has also been shortlisted in both the North American and European Car of the Year award programs, with the winner of the latter crowned at the forthcoming Geneva International Motor Show in March. The Stinger is one of seven candidates being considered by the 60 European automotive journalists on the jury. 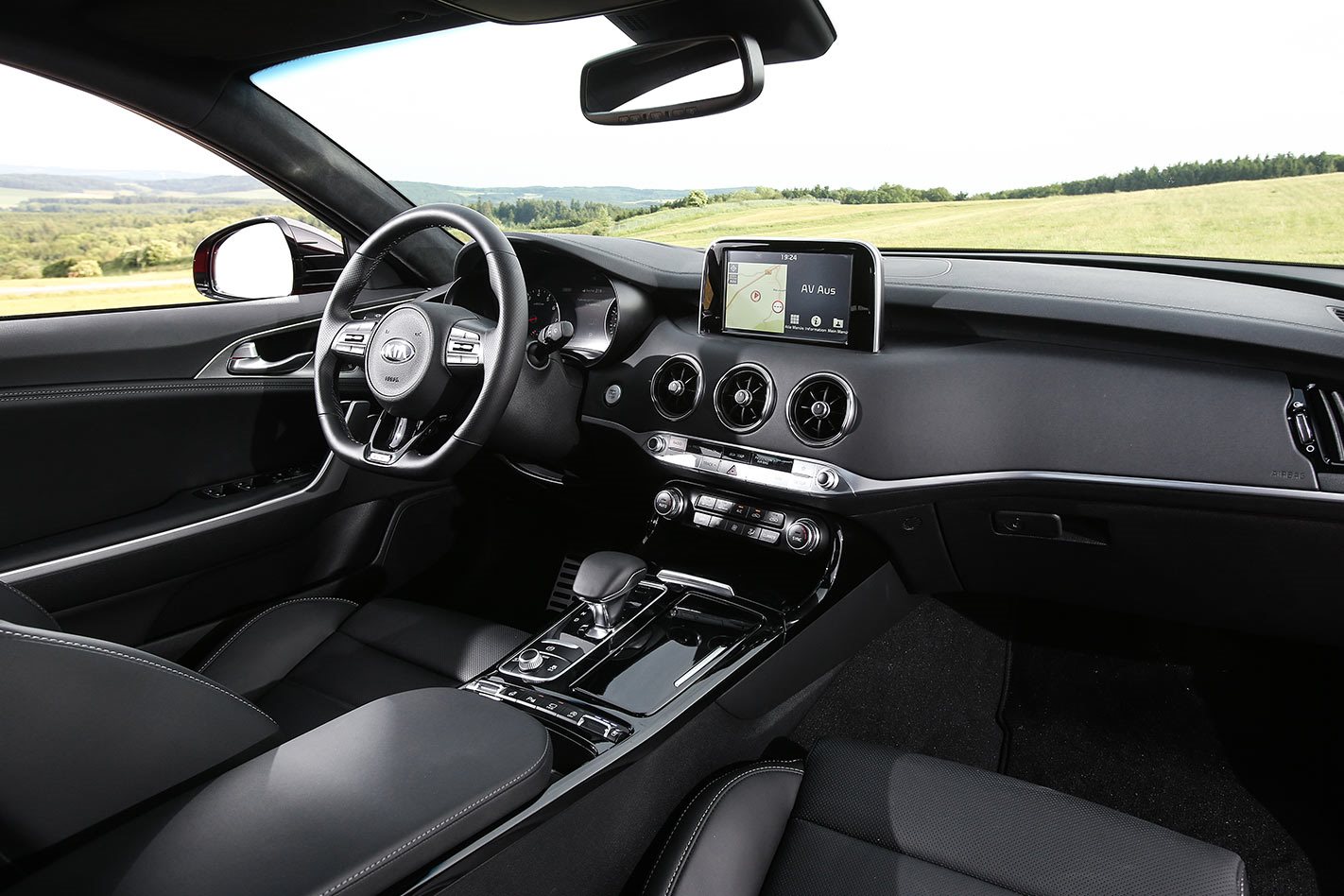 Bryan Cho, Chief Marketing Officer of Kia Motors Corporation, commented: “We are proud of what we have achieved with the Stinger, and multiple accolades highlight how this pioneering vehicle has true global appeal. It provides something different and exciting to customers, in terms of its design, character and performance, and it is gratifying to see the efforts of our engineers and designers recognised by media across the world.” 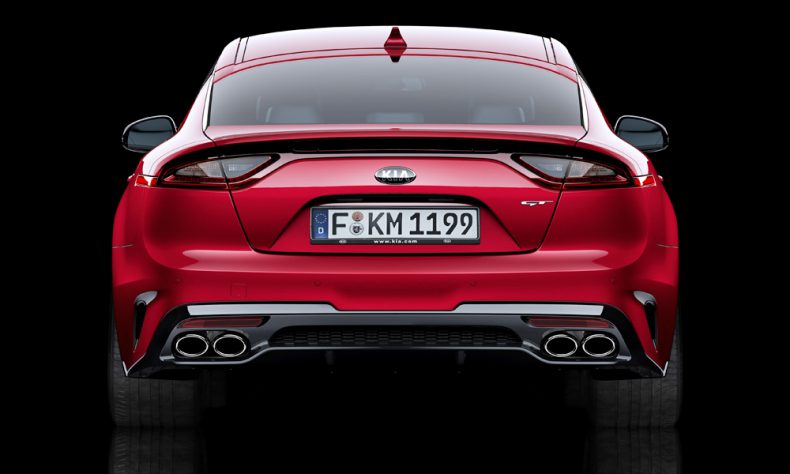 Its sleek Gran Turismo looks have resulted in a 2018 ‘iF design award’, one of the most prestigious pan-industrial design awards, while its 3.3-litre twin-turbo V6 gasoline engine – delivering effortless pace and performance – has been named on the Ward’s ’10 Best Engines’ list for 2018.

The Kia Stinger was designed in Europe by Peter Schreyer, Kia’s Chief Design Officer and President, and Gregory Guillaume, Senior Chief Designer for Kia Motors Europe. The car’s chassis and drivetrain were honed at the Nürburgring Nordschleife and on roads around the world. Specified with the high-performance 3.3-liter twin-turbocharged V6 gasoline engine*, the Stinger is the most powerful and fastest-accelerating production Kia ever. All engines are paired with an eight-speed automatic transmission and are available with a choice of all-wheel or rear-wheel drive. The Stinger is on sale now globally.

The BMW 6 Series Gran Turismo is something of an individualist within the premium executive segment and meets the richly varied requirements of modern...
Read more