Inflation Watch: Inflation Rate to Drop in February on Base Effect, To 14.31%

FSDH Research expects the inflation rate (year-on-year) to drop to 14.31% in February 2018 from 15.13% recorded in the month of January 2017. The expected decrease in the inflation rate is largely attributable to the base effect of the previous year. In addition, we note the decrease in some major food prices as well as the slowdown in the price movement in some categories of non-food items in the Consumer Price Index (CPI) basket. FSDH Research expects the National Bureau of Statistics (NBS) to release the inflation rate for the month of February 2018 on 14 March, based on the data release calendar on the website of the NBS.

The February 2018 monthly Food Price Index (FPI) from the Food and Agriculture Organization (FAO) shows that the Index averaged 170.8 points, 1.07% higher than the revised value for January but 2.68% lower than the February 2017 figure. The increase in the FPI represented increases in all categories of commodities used in the calculation of the Index except vegetable oil and sugar. The FAO Dairy Price Index appreciated by 6.21% in February. The prices of products in all the four categories of milk products that constitute the Index firmed up. This increase was mainly supported by strong import demand and lower than expected milk output. The FAO Cereal Price Index increased by 2.55% from the previous month. The sustained increase recorded in the cereal price Index is as a result of the rise in the prices of wheat, maize and rice. The FAO Meat Index was marginally up by 0.06%. The increase in the prices for bovine meat was offset by decreases recorded in the prices of poultry and pigmeat. On the flip side, the FAO Sugar Price Index dropped by 3.45% and represents its lowest level in two years. The drop in the Index is on the heels of favourable supply conditions in the main sugar producing regions and last year’s removal of output quotas. The FAO Vegetable Oil Price Index was down by 3.15%. The easing global import demand and rising inventories exerted downward pressure on the prices of palm oil and soy.

Our analysis indicates that the value of the Naira appreciated in the parallel market while it depreciated in the inter-bank market. The Naira gained N2.00 in the parallel market to close at N362.50/US$ while it lost 20kobo at the inter-bank market to close at N305.90/US$ at the end of February. FSDH Research notes that there is a potential increase in the local prices of imported food items because of the faster than expected increase in the international food prices. This may have negative impact on inflation rate going forward. 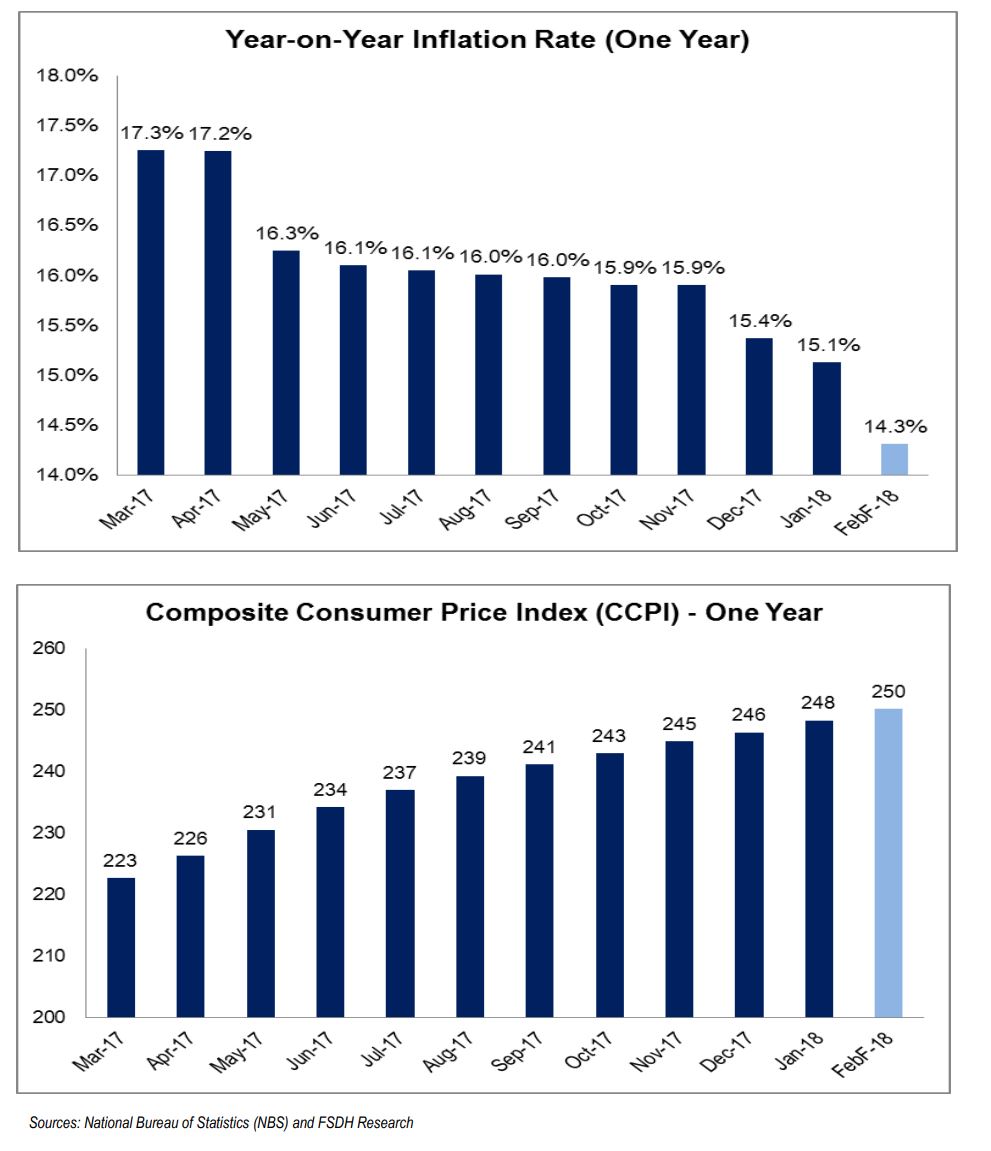 FAO Pledges To Scale Up Direct Use Of Digital Financial Transfers

Capital Importation: FPI inflow vanished in 2020, what to expect in 2021

The National Bureau of Statistics (NBS) recently released the capital importation data for Q4-2020 which showed that total inflows into the country fell by...
Read more

Global Food Prices at its highest level since July 2014 – Report