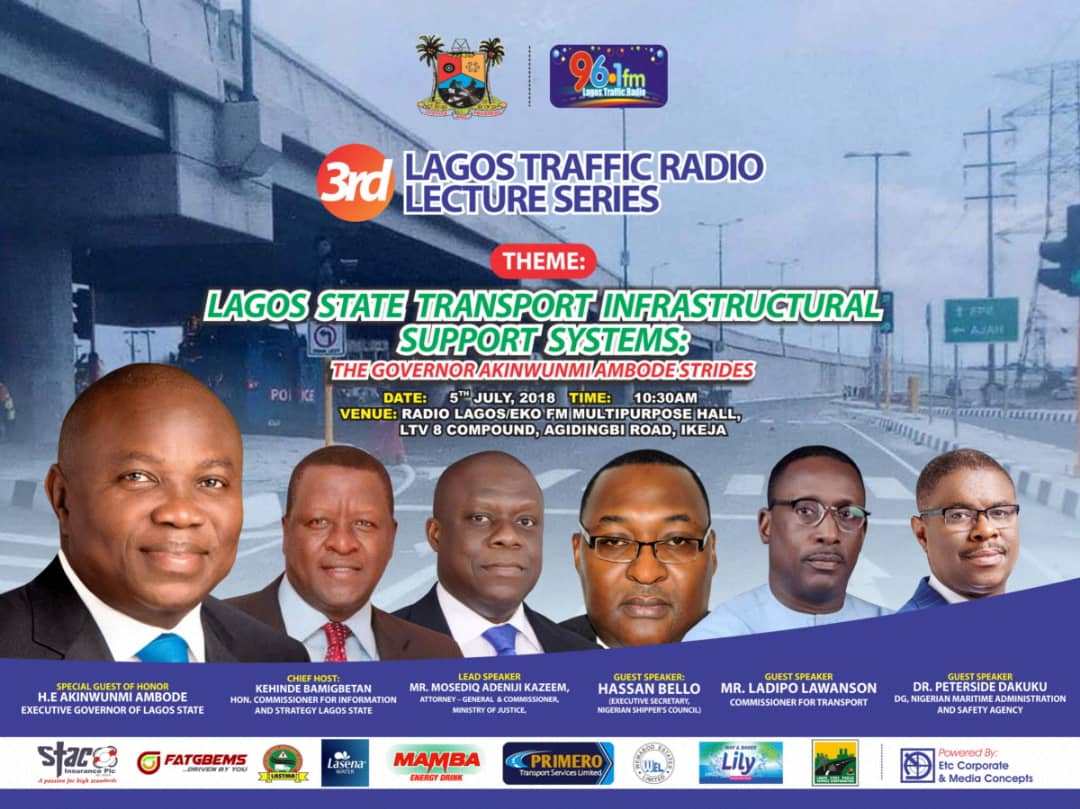 According to the organizers, the Lagos Traffic Radio Lecture Series is borne out of the need for the regular interface of ideas on best practices and latest tools that can be deployed to better manage the ever-increasing motor traffic challenges of Lagos State. 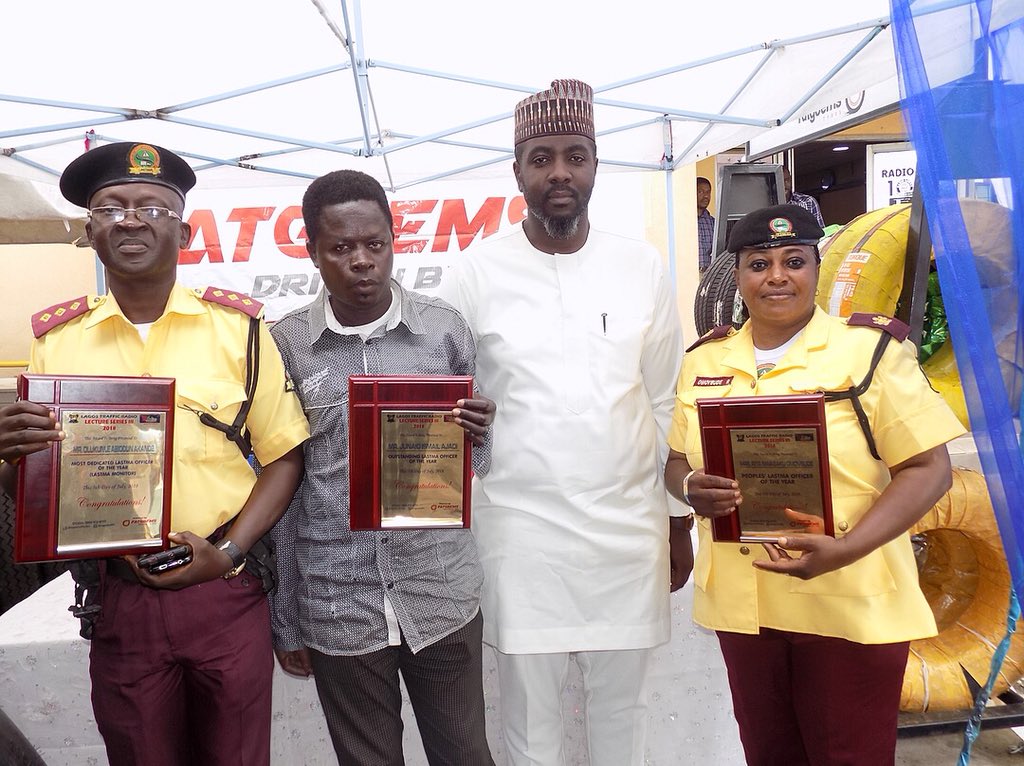 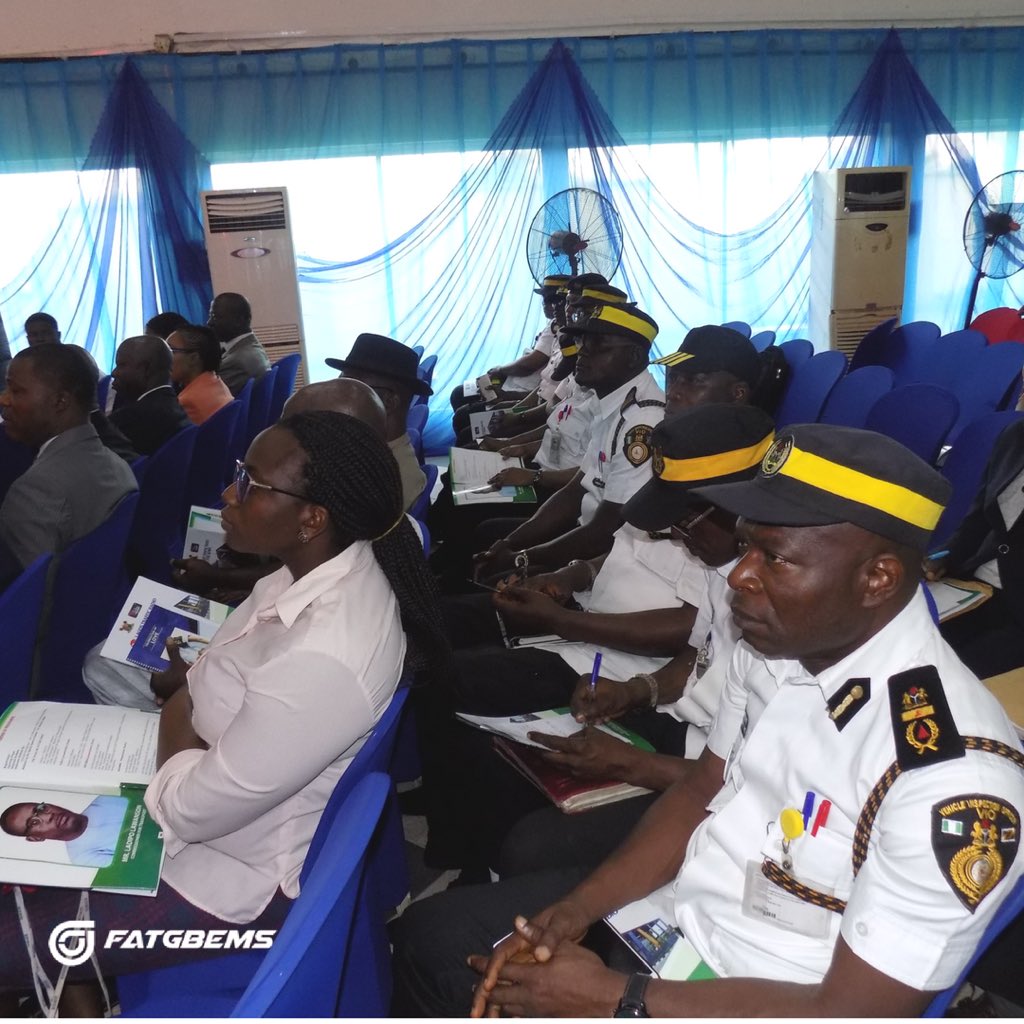 FatGbem Petroleum’s Executive Director, Adebayo Gbemisola, delivered his goodwill message, urging best practices and professionalism on part of the traffic agencies in the discharge of their duties. He also commended them for their contributions so far in the state’s traffic management. 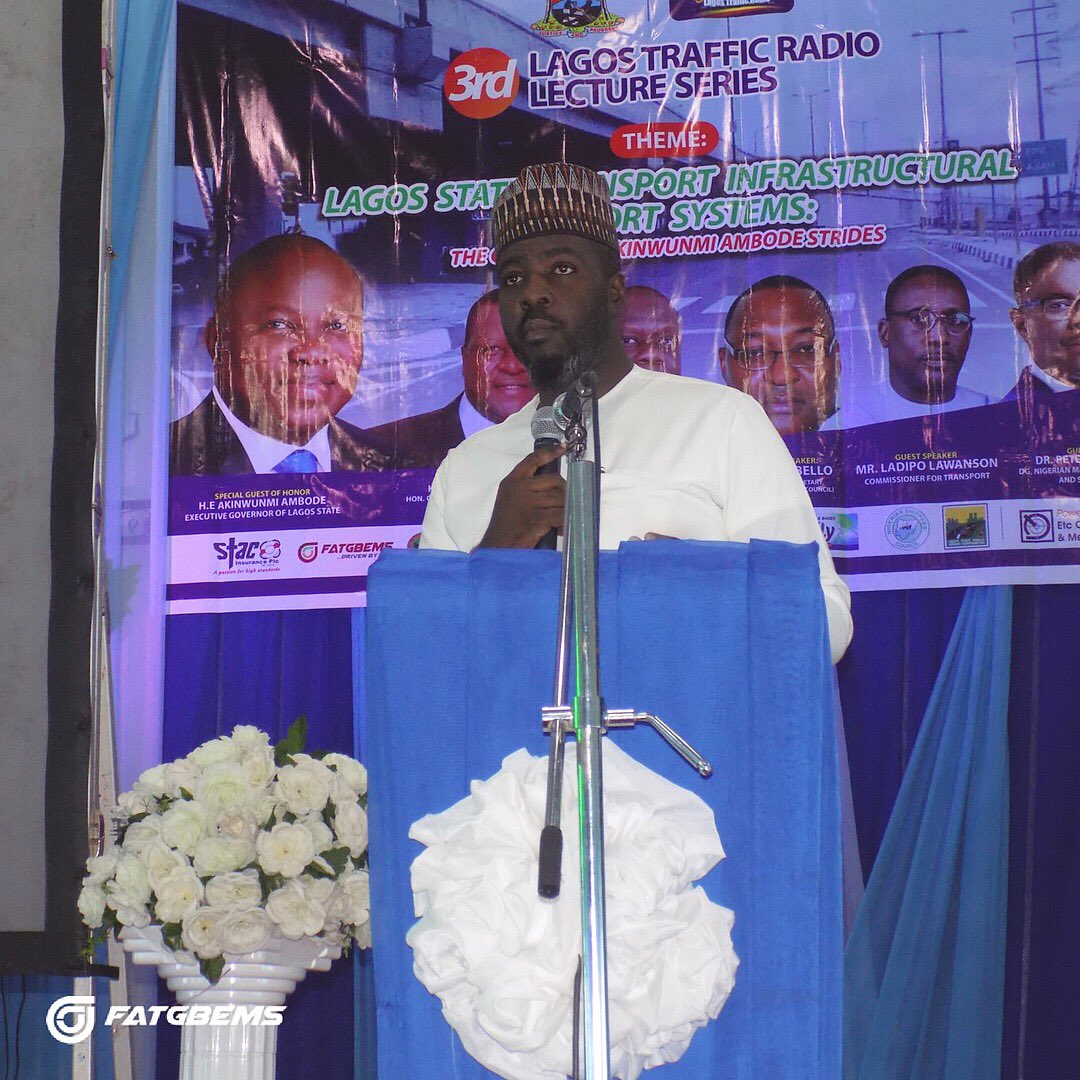 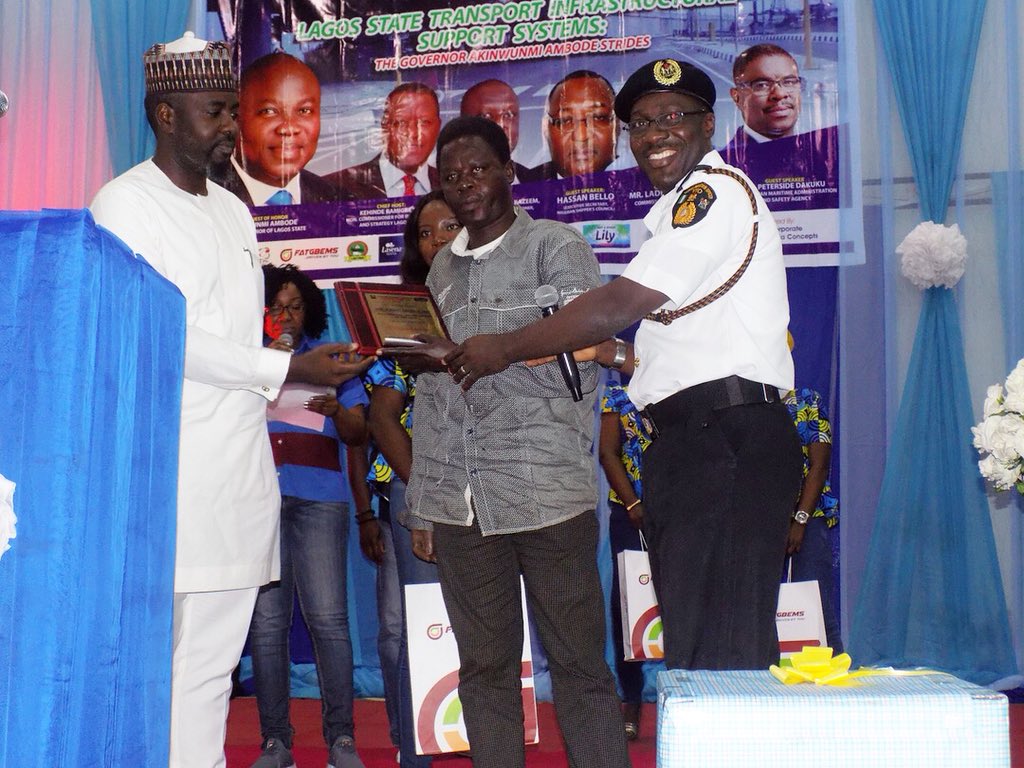 The event also served as an avenue to recognize outstanding LASTMA & FRSC officials for their contributions to the success story of Lagos Traffic Radio in the following categories: 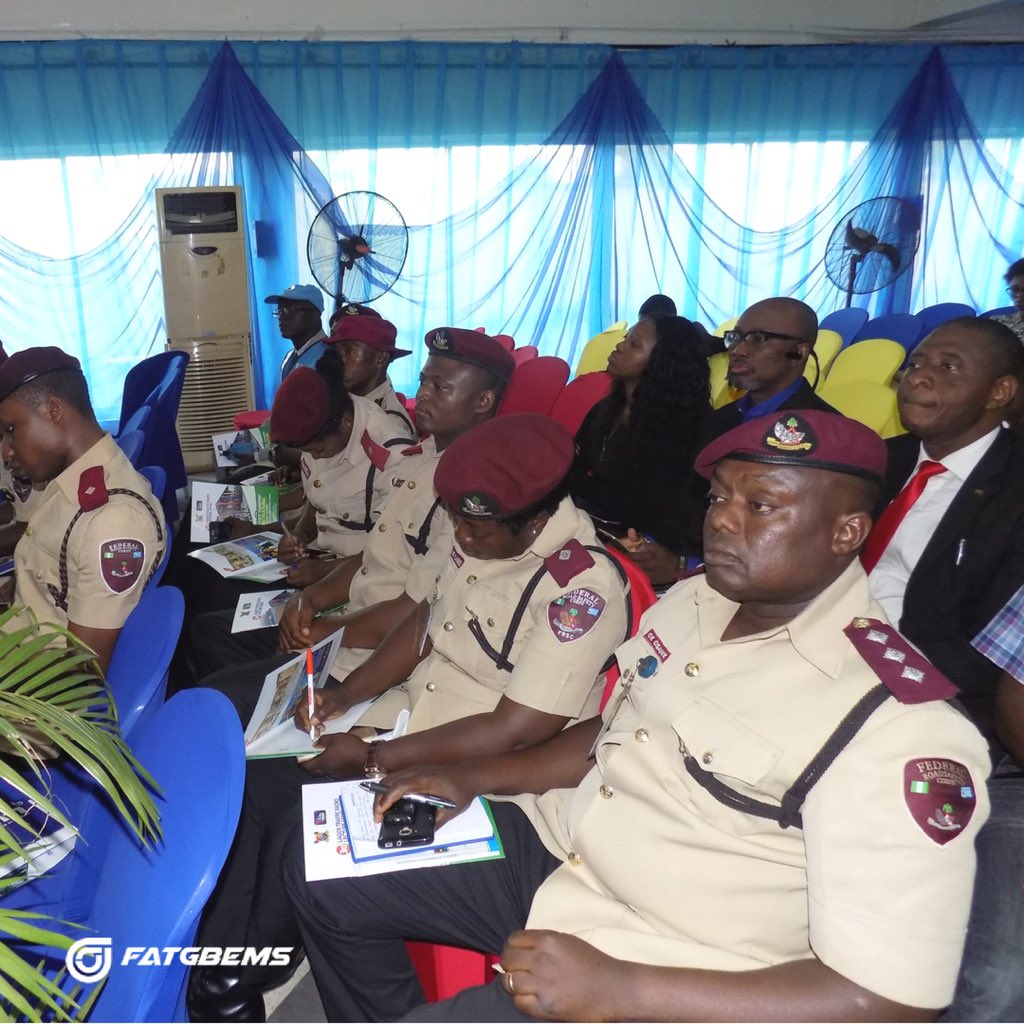 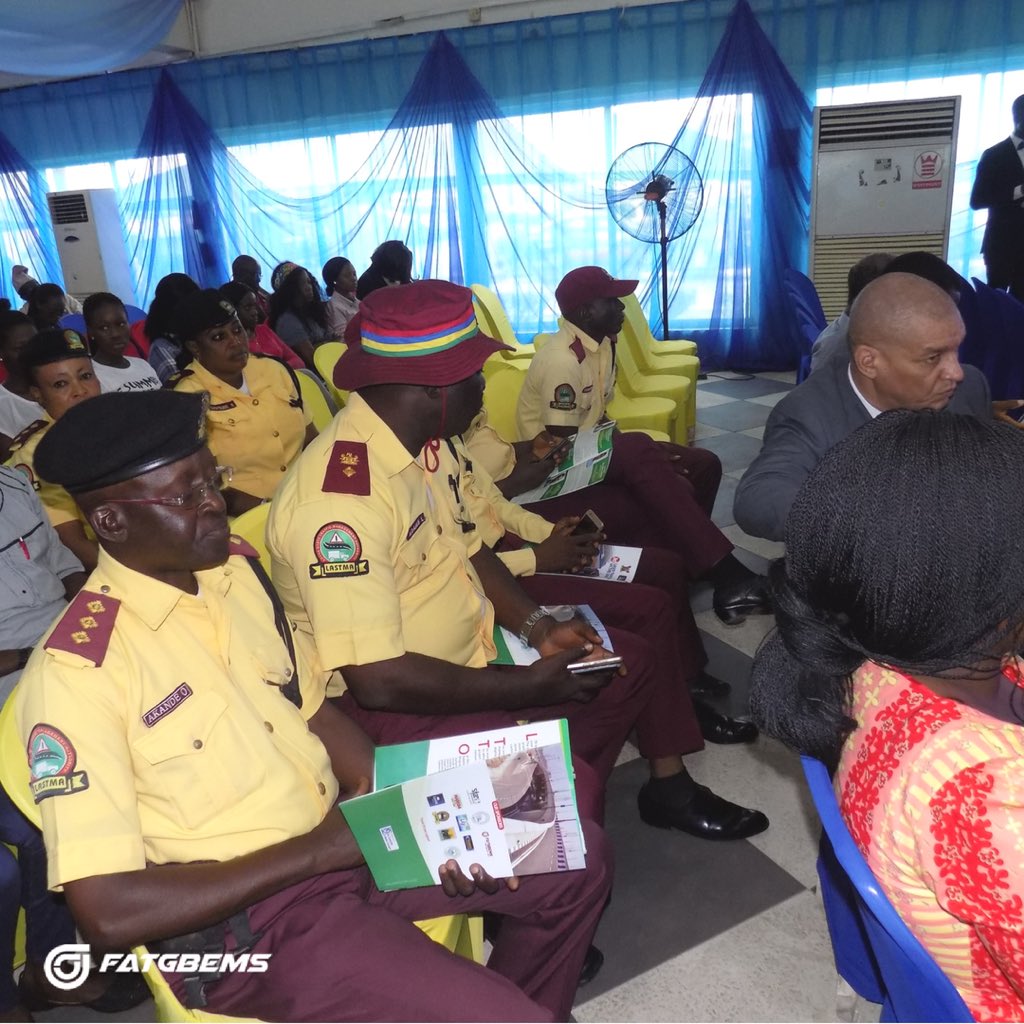 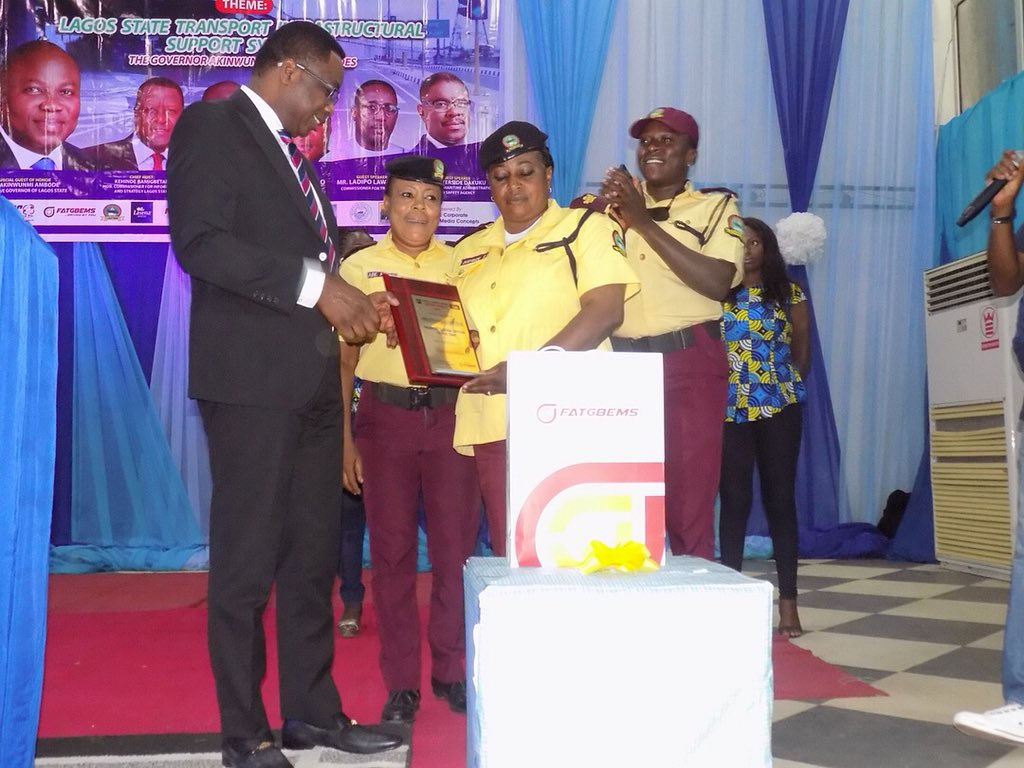 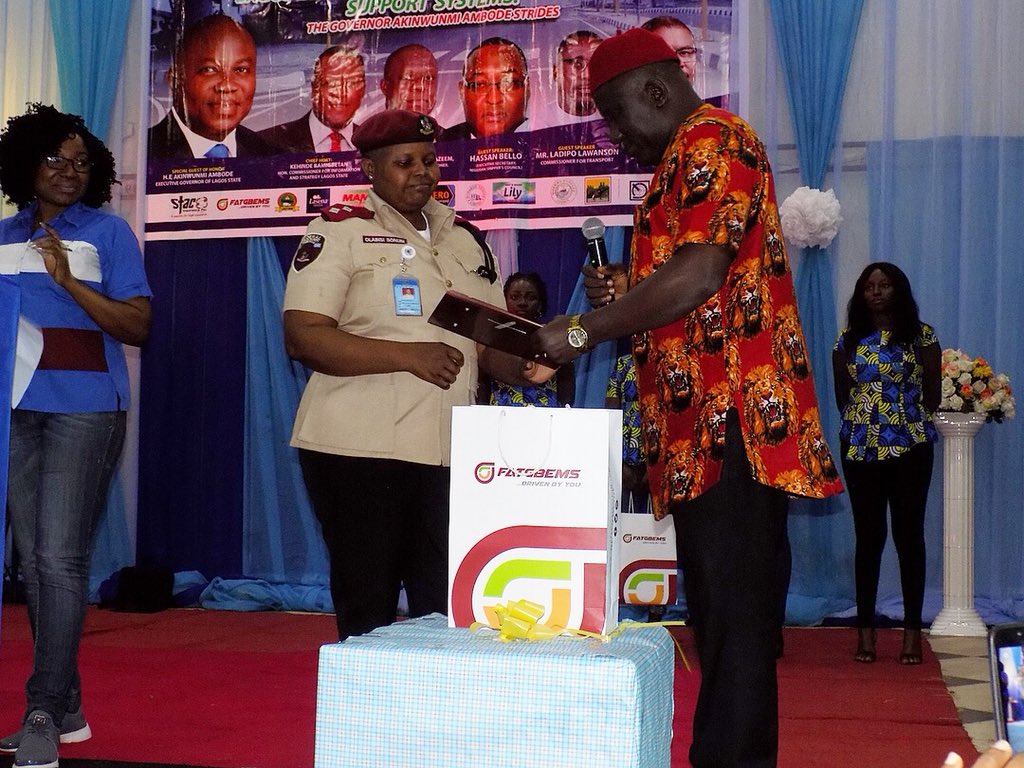 Being part of the approach to offer cutting- edge experience to its customers, and the pledge to spread across major cities in Nigeria. Fatgbems...
Read more