MOVE ASIDE NOLLYWOOD: CNN EXPLORES A NEW WAVE OF FILM IN NIGERIA

With Marvel’s Black Panther becoming one of the highest grossing superhero movies of all time, many industry experts believe the African film industry now has an opportunity to prosper and gain more confidence. In the latest episode of Marketplace Africa, CNN international meets Nigerian filmmakers who hope to leave behind the stereotypes created by Nollywood.

While Nollywood continues to be successful in Nigeria, some filmmakers like C.J. Obasi, believe there’s much more to the Nigerian film industry. In conversation with CNN, Obasi stated: “When you think about the Nigerian film industry you automatically think about Nollywood… a certain style of the film a certain genre of film, a certain aesthetic that is associated with Nigerian filmmaking but then there is a new breed of filmmaker… who want to tell new stories, make new films and really explore genres [of] filmmaking in a way that hasn’t necessarily been seen.” 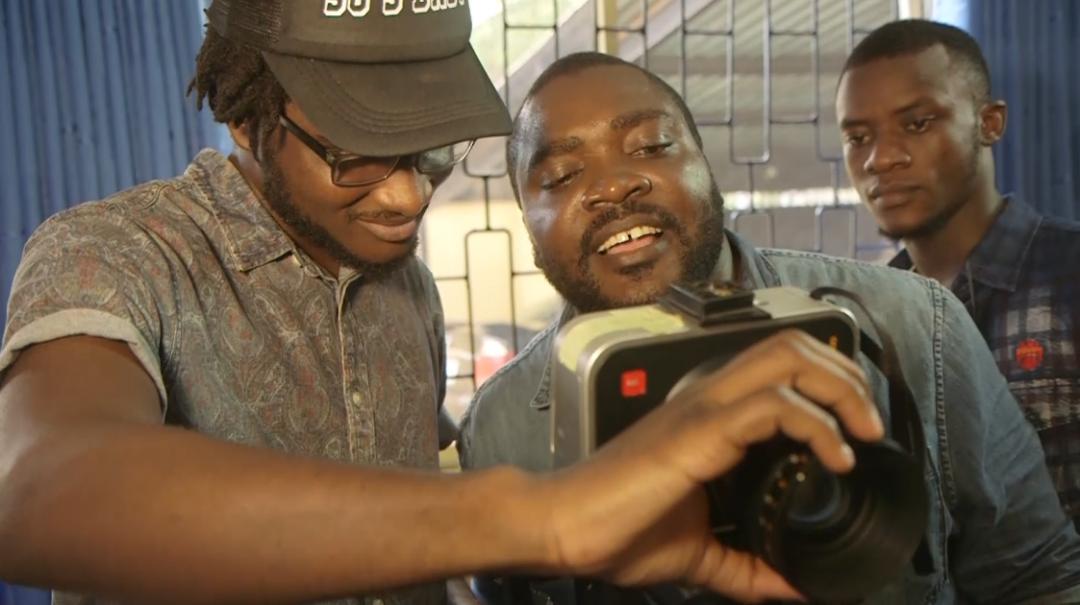 C.J. Obasi’s latest film, Hello Rain, is classified as a science fiction movie which is a far cry from Nollywood. Although Obasi understands the popularity of Nollywood, the director strongly believes it shouldn’t define the Nigerian film industry: “I don’t think it should be the definition of an entire industry. I think it should be the definition of a certain kind of film. It should just be a Nigerian film or Nigerian cinema just like any other film that comes out of America is American cinema.” 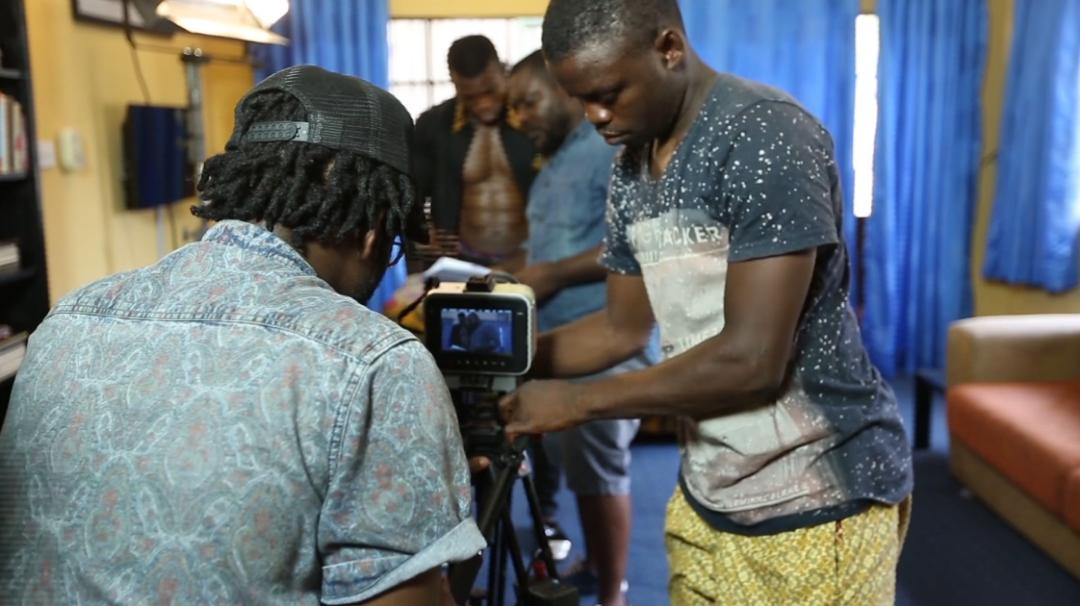 Afrinolly, a creative hub in Lagos, focuses on the needs of people involved in the movie industry and understands a new generation of filmmakers want to improve the quality of Nigerian films. While Jane Maduegbuna, Executive Director of Afrinolly, sympathises with desires of new filmmakers, she argues money is necessary for change. When speaking to CNN, Maduegbuna says: “It will always be about the money for us here because we don’t have enough cinemas, we don’t have enough outlets, it’s always going to be how you get great content for less money and then get it out to as many people as you can.”

Despite suggestions that there aren’t the financial capabilities to produce better quality films, Maduegbuna praises the next generation of Nigerians who are eager for success: “I met a lot of people talking about improving production quality, bringing in great equipment, training younger people because older people are somewhat set in their ways, but the younger people are very hungry for success.” She continues, “I think Nigerians are steadily upping their games and not too distant from now we are going to see maybe not a Black Panther but something very close to a Black Panther.”

The show also airs at the following times:

…Says No Case Of Virus Reported In Nigeria The Lagos State Government has alerted the public to a new virus,...
Read more
Business & Economy