The sort code is a number that usually identifies both the bank and the branch where an account is...
Read more
Career simply means someone’s occupation. Work is a panacea for poverty but career is more than putting end to pathetic poverty and indigence. Career is to make ends meet, to make mincemeat of destitution and most especially the fount of everlasting interest, joy and peace. Apparently, the issue of imposing career on children has become a usual act in our society today. The society which consists of different families, ethnicities, political groups etc decided to condole the sense of making the people engage in some certain works, jobs, professions with their paradigm being vague. Although the family have a major role to play as far as children’s calling is concerned, they should not take such a despicable act of jeopardising children’s future directly and indirectly. 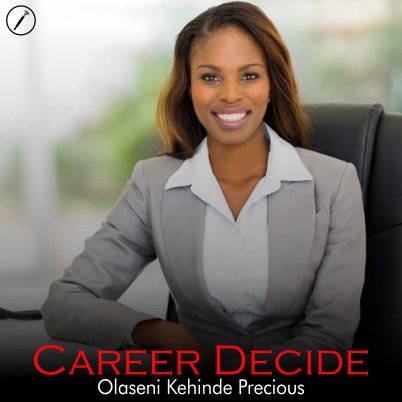 Read Also:  THINGS YOU SHOULD NEVER SHARE AT WORK

Announcement on the Completion of the New Manulife-ESR Joint Venture’s Acquisition of PGGM’s Real Estate Portfolio for RMB1.7 Billion

‘PENINSULA’ will have a ‘TwitterBlueroom LIVE Q&A’ session to interact with global fans on July 9 KST, ahead of its premiere!

ILO: As job losses escalate, nearly half of global workforce at risk of losing livelihoods

The continued sharp decline in working hours globally due to the COVID-19 outbreak means that 1.6 billion workers in the informal economy – that is...
Read more

Hard Skills vs Soft Skills: Why Are They Important to Your Career?

Throughout your career, you will be judged on your hard skills. But you will advance faster and further based on your soft skills. Having...
Read more

4 Tips To Improving Your Career Outlook In 2020

Self-improvement is about developing healthy habits - including ways to improve your career path. The New Year is a great time for self-improvement. Along with...
Read more

You Should Totally Avoid These Words During An Interview

The job market is very competitive and getting an interview is a chance to let an employer or HR manager know you’re the best...
Read more
- Advertisement -