Unilever and LaLiga have announced an extensive worldwide sponsorship agreement, covering this current season as well as the 2019/20and 2020/21 campaigns.

The scope of Unilever’s portfolio includes 400 brands in over 190 countries, with the company turning over €50 billion annually and reaching over 2.5 billion customers daily. Two of Unilever’s most iconic personal care brands are part of this sponsorship deal – Clear Men and Rexona, the latter of which is also known as Sure, Degree and Shield, depending on the target country. 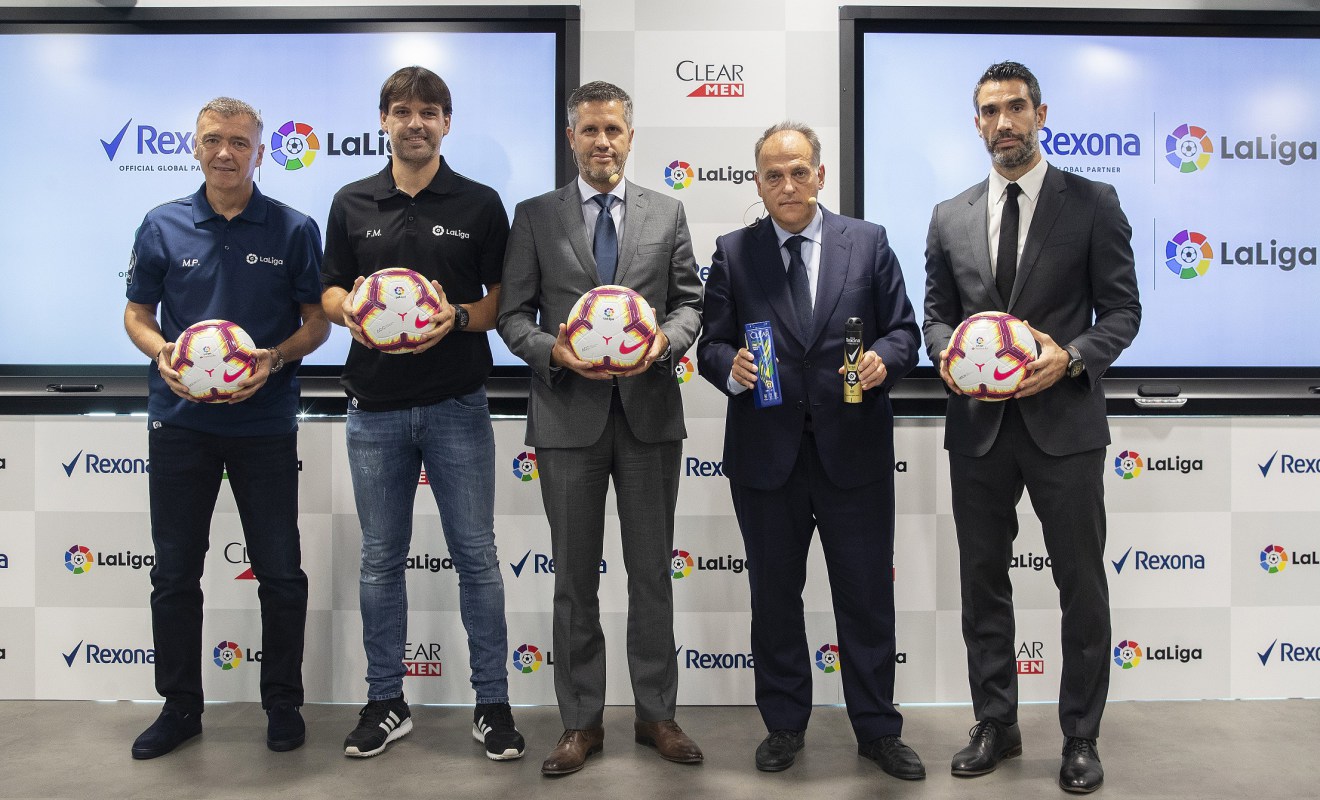 Through their Clear and Rexona brands which are part of this agreement, Unilever will be boosted by the success that LaLiga has enjoyed both on and off the pitch over the last four years. In this timeframe, the league’s global influence has skyrocketed, and currently, there are more than 2.7 billion LaLiga fans worldwide. In addition, Unilever’s sponsorship agreement with LaLiga will strengthen its growth strategy, which aims at improving consumers’ lives in all four corners of the globe.

Tri Tran Tue, Global Clear’s Vice President shared her excitement on this partnership. “We’re thrilled to form this partnership as LaLiga offers us a strong platform to leverage the Clear Men brand, through campaigns that cut across multiple channels and markets.  We will bring fans closer to the action through unique and expansive content strategies, and campaigns that deliver our brand and product narrative.” 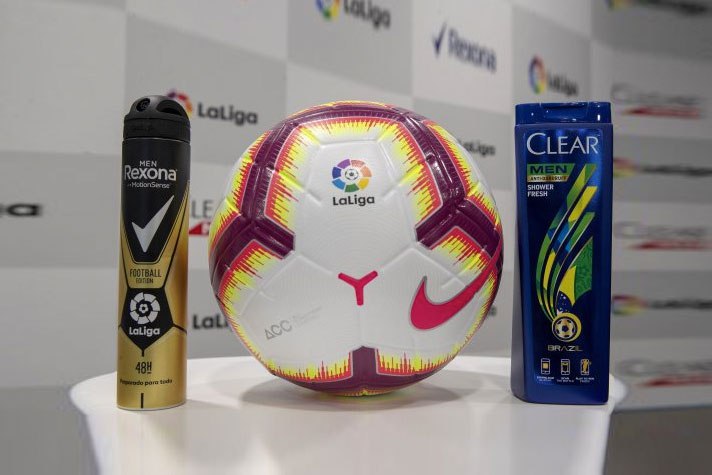 Joanna Allen, Rexona’s global brand vice president, offered her thoughts on the agreement. “We’re delighted to announce this new partnership with LaLiga, the home of football’s finest. LaLiga’s international appeal offers us a fantastic platform from which to reach a global audience for Rexona.”

For his part, LaLiga President Javier Tebas believes that this partnership “is further evidence of LaLiga’s efforts to reach out to a global market, alongside a brand that’s as universally recognised as Unilever. This agreement is fantastic news since we always aim to join forces with leading international brands and get closer to the millions of LaLiga fans around the world. We’ll achieve this thanks to our association with Clear and Rexona, two excellent brands.” 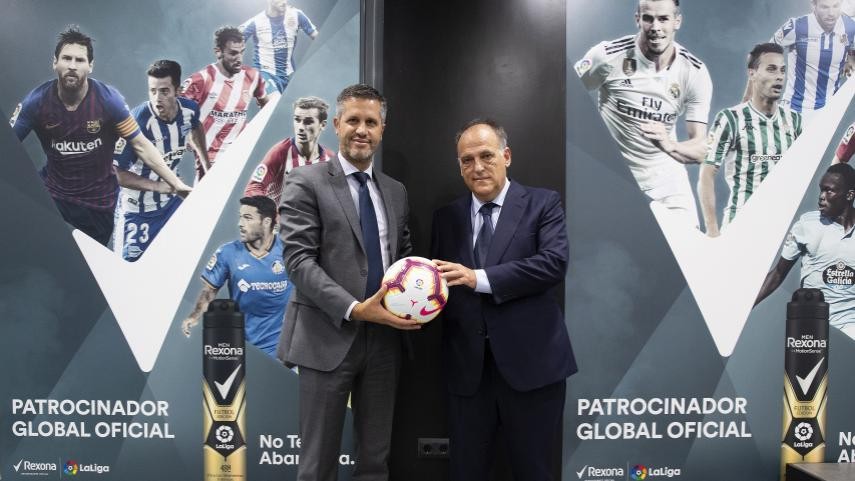 For Unilever, LaLiga’s success is an ideal platform from which to fulfil their brand objectives, thanks to the advantages that come hand-in-hand with this agreement. These include immersive matchday experiences with LaLiga ambassadors, weekly content on social media, as well as football development programs aimed at uncovering upcoming talent.

The agreement will be present globally for Clear Men. In addition, for Rexona, in the United States as Degree, in Brazil, Mexico, Argentina, Central American countries, Russia, Spain, Germany and a large part of Africa, such as Rexona, in the United Kingdom and Ireland, as Sure, and in South Africa as Shield.

Remote working and distance learning amid the coronavirus outbreak continue increasing global demand for PCs and laptops. After a sharp fall in the first...
Read more
Brand News

As countries grapple with the realities of the new normal, MTN Nigeria has initiated a call for entries for its mPulse hackathon, themed “Beyond...
Read more
Entertainment & Lifestyle

The United States casino industry remains on a loss-making streak in the wake of the coronavirus pandemic. The economic uncertainty continues to cast doubts...
Read more
Business & Economy

Unilever Nigeria Plc (‘Unilever’ or ‘the Group’) recently released its Q3’2020 financial results. The Group recorded a significant recovery on its top line, as...
Read more