The sort code is a number which usually identifies both the bank and the branch where an account is...
Read more
3

The Lagos State Government has arrested 14 illegal sand dredgers on the shoreline of Ikoyi-Lekki axis at Banana Island...
Read more

The BMW Group has achieved sales growth both in November and the year to date, despite the current very volatile market situation. In November, the company delivered 222,462 vehicles to customers around the world, an increase of 0.8% compared with the same month last year. That result brings the company’s year-to-date sales total to 2,258,159, up 1.3% compared with the same period last year. 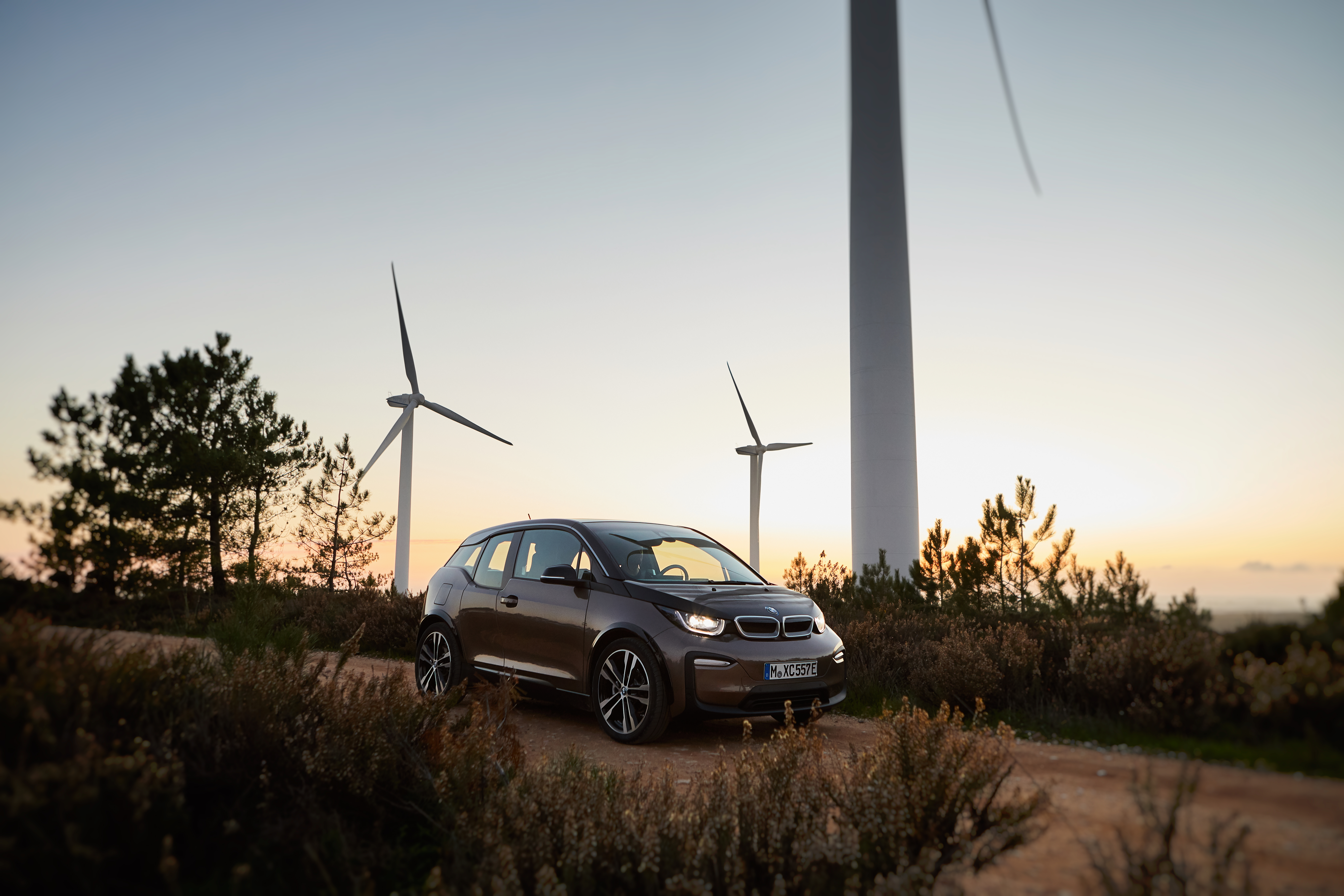 “As this challenging year draws to a close, we have sold more cars than ever before in November and the first eleven months of the year,” said Pieter Nota, Member of the Board of Management of BMW AG responsible for Sales and Brand BMW. “Our clear priority in a volatile market is profitable growth. November saw the launch of the new BMW X5, which has achieved significant sales in the few weeks it’s been available. In the USA, for example, over 5,000 X5 vehicles were delivered to customers last month. Meanwhile, November was also the best-ever single month for sales of our electrified vehicles, with almost 15,000 delivered worldwide,” Nota concluded.

November deliveries of BMW i, BMW iPerformance and MINI Electric vehicles totalled 14,767 units worldwide, an increase of 26.1% on the same month last year. Sales of BMW Group electrified vehicles in the year to date total 125,365 (+39.6%). Exactly five years after it was initially launched, the BMW i3 continues to achieve increased sales. In November, 3,468 (+17.0%) fully-electric i3 cars were sold worldwide – a monthly result almost equal to the car’s best-ever month, which was in March this year (3,490 units). Sales of the company’s plug-in hybrid vehicles continue to increase significantly, with the plug-in versions of the MINI Countryman, the 2 Series Active Tourer, and the BMW X1 (Mainland China only) accounting for well over 10% of those models’ overall sales. Meanwhile, every fifth BMW 5 Series sedan sold worldwide in November was a plug-in hybrid. The BMW Group is well on track to achieve its target of delivering 140,000 electrified vehicles in 2018; by the end of next year, an overall total of over half a million electrified BMW Group vehicles will have been sold around the world.

Despite the current volatile market situation in a number of key countries, sales of BMW brand vehicles increased both in November and in the year-to-date. A total of 189,281 BMW vehicles were delivered to customers in November, an increase of 1.6%. In the first eleven months of the year, 1,926,631 (+1.8%) customers took delivery of a new BMW. The Year of X continues apace with over 59,000 units of the all-new BMW X2 sold since it was launched in the spring, while the now fully-available BMW X3 almost doubled its sales compared with the same month last year (22,547 / +96.9). In November, its launch month, the BMW X5 joined the X3 at the top of the BMW sales chart in its home market USA, with a total of 5,191 units delivered. Globally, over 13,000 BMW X5 were sold in November. At the end of the month, the all-new BMW X7 attracted huge attention as it celebrated its world premiere at the LA Auto Show; pre-orders of the X7 are already beating expectations.

BMW Motorrad sales grew by 2.3% in November, with a total of 12,336 units delivered. Year to date, 152,181 (-0.1%) customers around the world have taken delivery of a new BMW Motorrad motorcycle or maxi-scooter.

All three major sales regions have contributed to the BMW Group’s increased sales in November, with Asia the biggest growth driver. Sales in Mainland China, the company’s largest single market, increased by 10.3% (60,990). The BMW Group’s home market, Germany, also achieved double-digit growth in November, increasing sales by 12.6% to total 29,340. In Europe as a whole, the BMW Group has for the first time ever sold more than a million vehicles in the first eleven months of the year. In the USA, the largest market in the Americas, the BMW brand achieved its 13th consecutive month of sales growth, with November deliveries totalling 28,330 (+1.0%).

Executives from The Coca-Cola Company joined an international gathering of more than 3,000 leaders from business, government and civil...
Read more
Business & Economy

POWERADE is expanding its product platforms for the first time in over a decade with two new zero-sugar innovations that offer functional hydration solutions...
Read more
Beverages: Alcoholic & Non-Alcoholic

Coca-Cola will not stop using plastic bottles because it believes many consumers still prefer them. A company executive at the annual meeting for the...
Read more

Executives from The Coca-Cola Company joined an international gathering of more than 3,000 leaders from business, government and civil society this week at the...
Read more

POWERADE is expanding its product platforms for the first time in over a decade with two new zero-sugar innovations that offer functional hydration solutions...
Read more