Development Bank of Nigeria (DBN) disbursed N31 billion to Micro Small and Medium Enterprises (MSMEs) in the country in its first full year of operation in 2018. 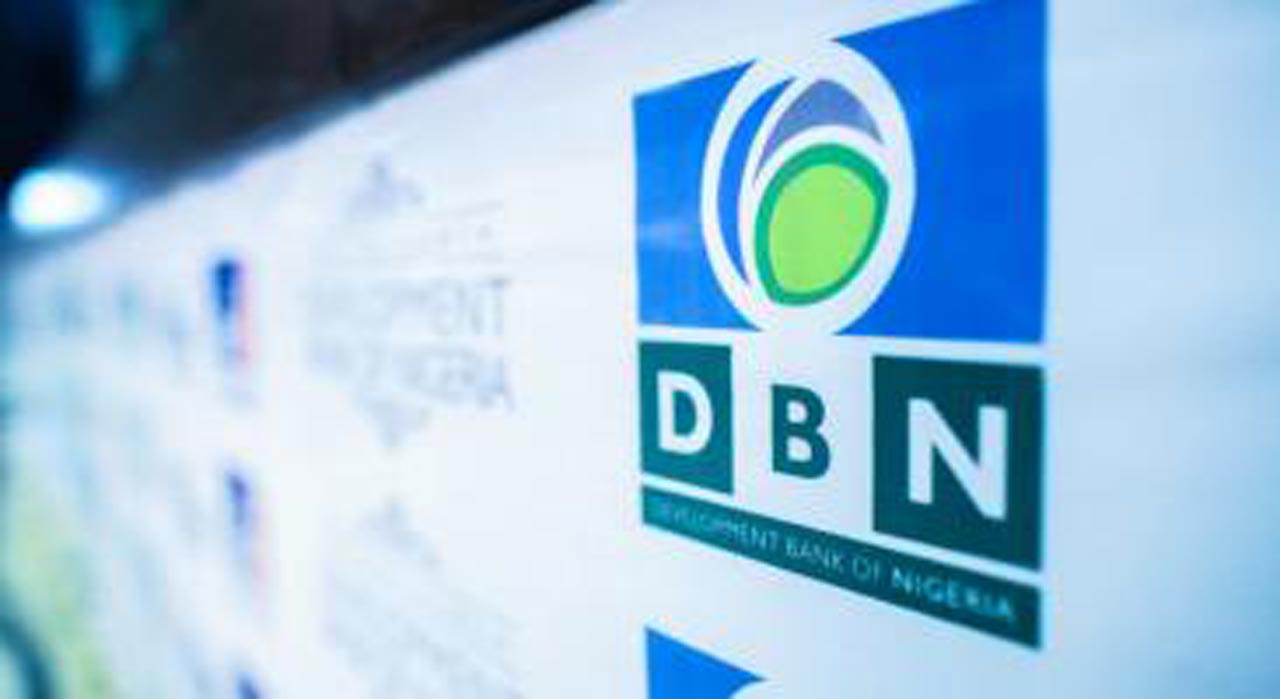 Managing Director of the bank, Mr. Tony Okpanachi, disclosed this at the on-going Spring Meetings of the International Monetary Fund (IMF) and the World Bank in Washington DC, USA.

He said DBN has changed the landscape of MSMEs funding in the country with its innovative lending and focus on long-term loans to that sector of the economy.

In a presentation to a team of the World Bank Group and international investors on the achievements of DBN and its plans for the future, Okpanachi said that his team was working assiduously to achieve a disbursement level of about N100 billion at the end of this year, which could be scaled up to N389 billion at the end of 2023, when the bank marks five years in active lending operations.

According to him, the Partnering Finance Institutions (PFIs) had grown from two in 2017, when DBN started operations to 22 at the end of 2018, adding that the target for 2019 was to raise the number of PFIs to 30. Okpanachi stated: “Financial sustainability is our key focus from first day with steady profits in the last two years and a robust projection for 2019 and beyond.”

He told the investors and stakeholders that the bank had taken risk management seriously in its frameworks and policies and had recorded zero Non-Performing Loans, (NPL), so far.

Impact of COVID-19 Pandemic will be Minimal on Lagos – Commissioner

MANILA, PHILLIPINES - ACCESSWIRE - June 4, 2020 - We all know that we should be staying safe at home. What better way to...
Read more
MEDIA OUTREACH

5. I-Robot In this movie, Will Smith really immersed himself in the character and deliver almost perfectly. He hated Robots and was highly motivated to...
Read more
- Advertisement -

The Central Bank of Nigeria (CBN) held its bi-monthly Monetary Policy Committee meeting today May 28, 2020. Against the 2-day traditional timeline for the...
Read more