The Relief and Rehabilitation Officer of the National Emergency Management Agency (NEMA), Sa’id Alkali, said on Saturday in Damaturu, that the distribution of the relief materials at Muhammed Gombe Farm,  marked the final round in Yobe. 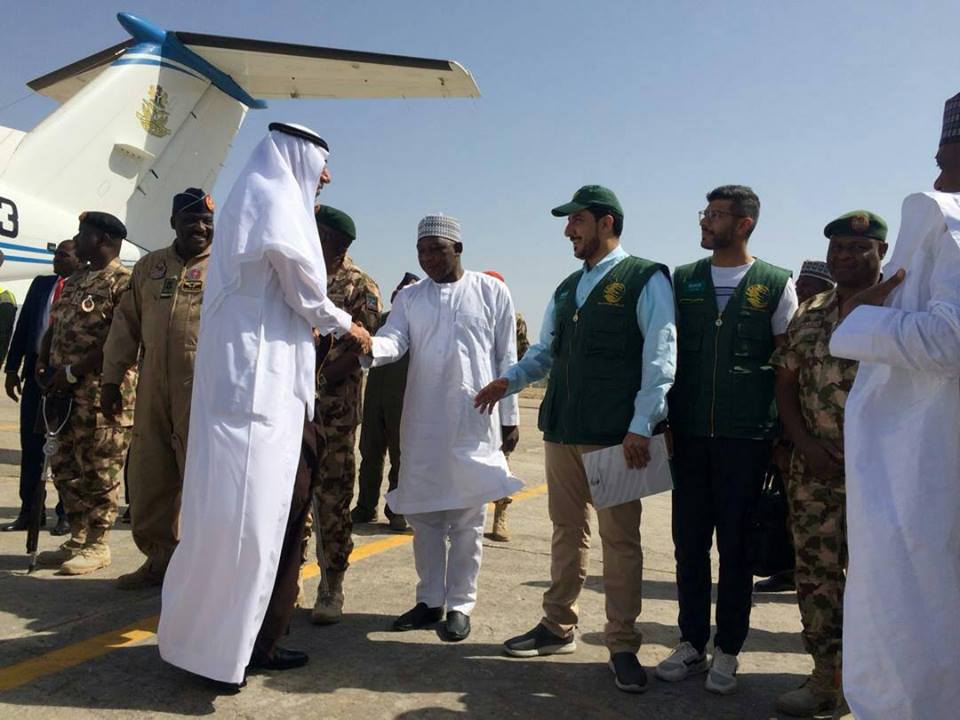 “The second batch of the 7,548 food baskets of the relief materials were received in Feb. 2019 while the March intervention has been completed,” he added.

Ya Wuri, one of the beneficiaries, expressed her gratitude to the donors saying, the intervention came at the time when most needed.

Bulama Mustapha, another beneficiary also stated that the impact of the relief materials to their lives was huge.

No fewer than 5,483 people died in road accidents in Nigeria in 2019, according to the National Bureau of...
Read more
Business & Economy

Learn about which sports can yield more returns when betting with Nigerian online bookmakers. Make every bet count. The Most Profitable Sports...
Read more
- Advertisement -

The Lagos State Emergency Management Agency (LASEMA) was established LASEMA Law 16 of 2008 for emergency and disaster management in the State in pursuance...
Read more
- Advertisement -