Last weekend, Saturday, May 4th, 2019, a delegation from the Government of Sierra Leone paid an official visit to Innoson Vehicle Manufacturing Company Ltd Nnewi. The delegation was led by the Mr Edward A. Soloku- The Honourable Minister of Internal affairs who is the supervising minister in charge of their Police affairs.

The factory visit was in response to an earlier official visit made on April 9th, 2019 to Sierra Leone by Chief Dr. Innocent Chukwuma OFR on the invitation by the Sierra Leone President, His Excellency, Rtd. Brig. Dr Julius Maada Bio. 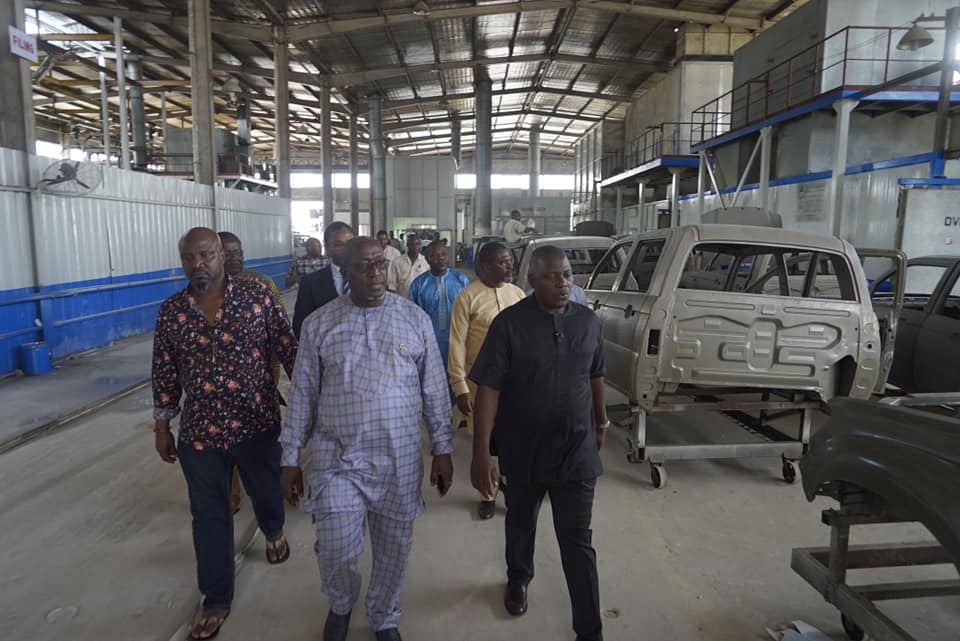 During the facility tour of the factory, the head of the delegation, Hon Soloku expressed satisfaction on the facilities he and his team saw on the factory as well as the production capacity of Innoson Vehicles and said: “truly Africa has come of age to take care of itself without foreign aid”. The Hon Minister further requested that Innoson vehicles should come and establish a company in Sierra Leone. Hon Soloku equally assured Innoson Vehicles that the Sierra Leone Ministry of Defence and The Police Department have concluded plans to order Innoson Vehicles for its operational purposes’. 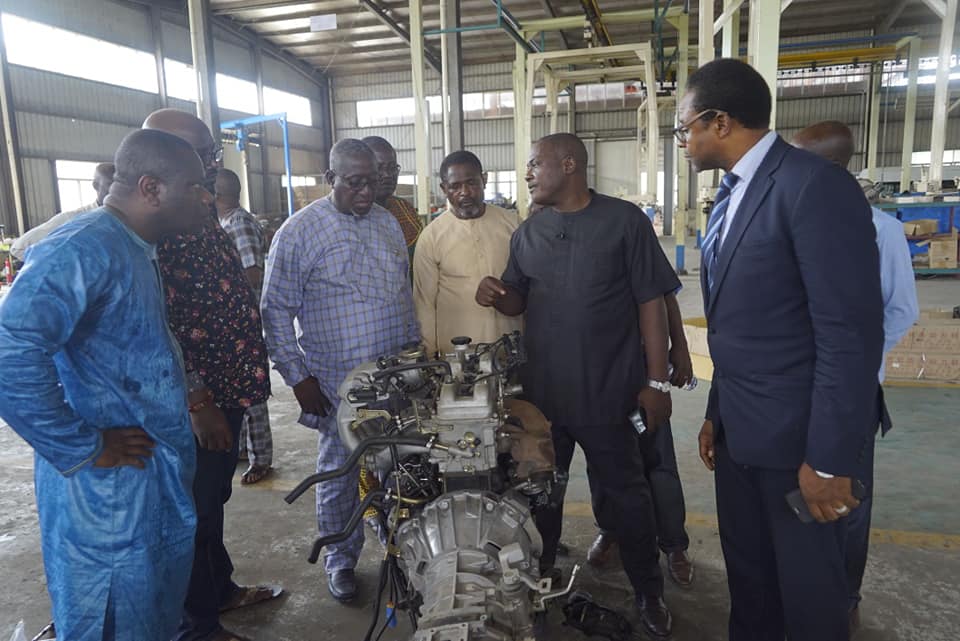 Furthermore on the visit was Mr. Isaac Ken-Green, General Manager of Sierra Leone Road Transport Corporation (SLRTC) who requested that Innoson Vehicles should partner with the SLRTC in other for it to render its services more to the country. The SLRTC equally came into Nigeria with samples of their broken down buses spare parts which they want Innoson vehicles to supply them. 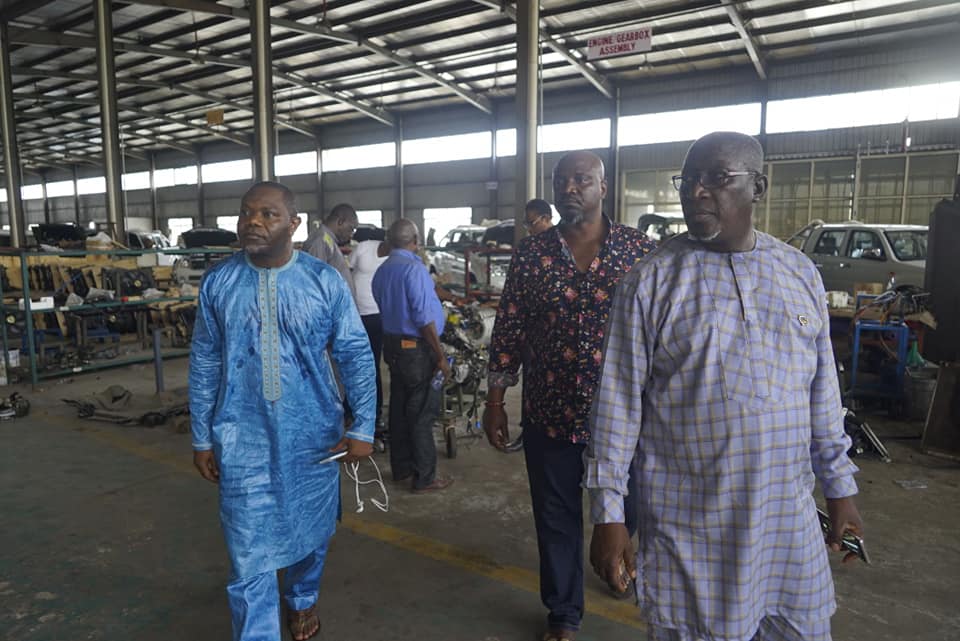 In its avowed commitment to the incremental enhancement of the nation's economy, INNOSON VEHICLE MANUFACTURING is set to launch its brand of ride-hailing service,...
Read more

Plentywaka has partnered with Innoson Vehicle Manufacturing (IVM) to provide more vehicles for its operation. The ride-hailing platform, which launched in September of 2019...
Read more

Innoson Partners with Shell For the Supply of Innoson Vehicles

Filed Notice of Appeal and Motion for Stay of Execution Against The Order. The issuance of bench warrant against me by the Federal High Court,...
Read more
- Advertisement -