For those you missed out on seeing ‘‘Moremi The Musical yet’, the exciting stage play was performed at Terra Kulture, Lagos and Amstel Malta gave lucky some Nigerians a chance to see it before it recently came to an end on May 5.

As part of the brand’s mission to help Nigerians continue living their best lives, Amstel Malt randomly selected enthusiasts on social media and gave them an opportunity to watch and enjoy the beautifully told story of the courageous queen who is famed for aiding the liberation of the Yoruba race. 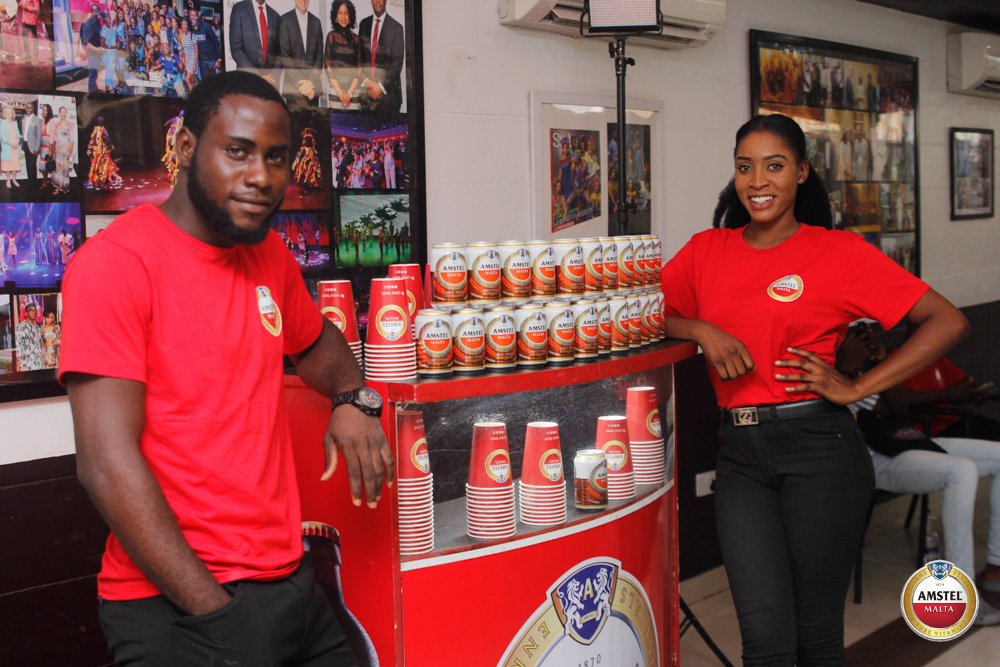 Queen Moremi’s story, of making huge sacrifices to secure her people’s freedom, was first told on stage last year, with a total of 21 shows in Lagos and a few more in Europe and the United States. The queen is said to have been taken captive at the time when her people in the Ife Kingdom were at war with an adjoining tribe, and during the time of her forced marriage, she learned the secrets of her captor’s army, leaked those secrets which helped her people win the war, secure her freedom so she could return home to her first husband – King Oramiyan of Ife. 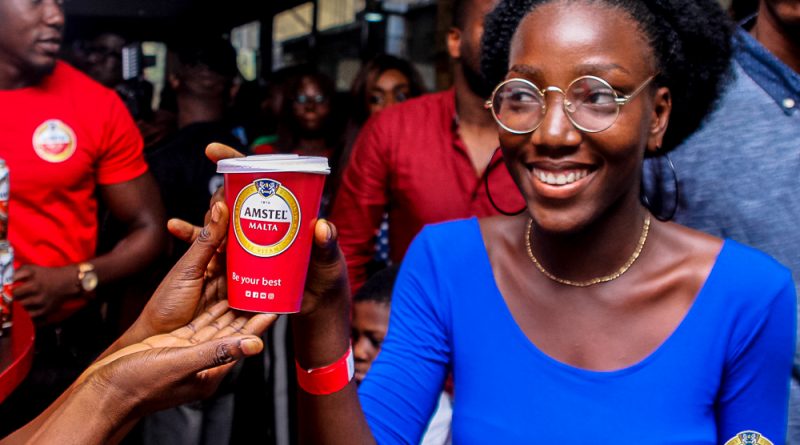 For a very long time, the theatre hadn’t always been the go-to option for many Nigerian art lovers, but stage plays are now becoming a thing, especially among Nigerian millennials. However, by sponsoring the second coming of one of Nigeria’s most brilliant historic stories to theater, Amstel Malta is giving young Nigerians a first time opportunity to experience theatre in Nigeria and for the older generation, a reminder of why they need to make out more time to soak in the fullness of storytelling that plays afford. 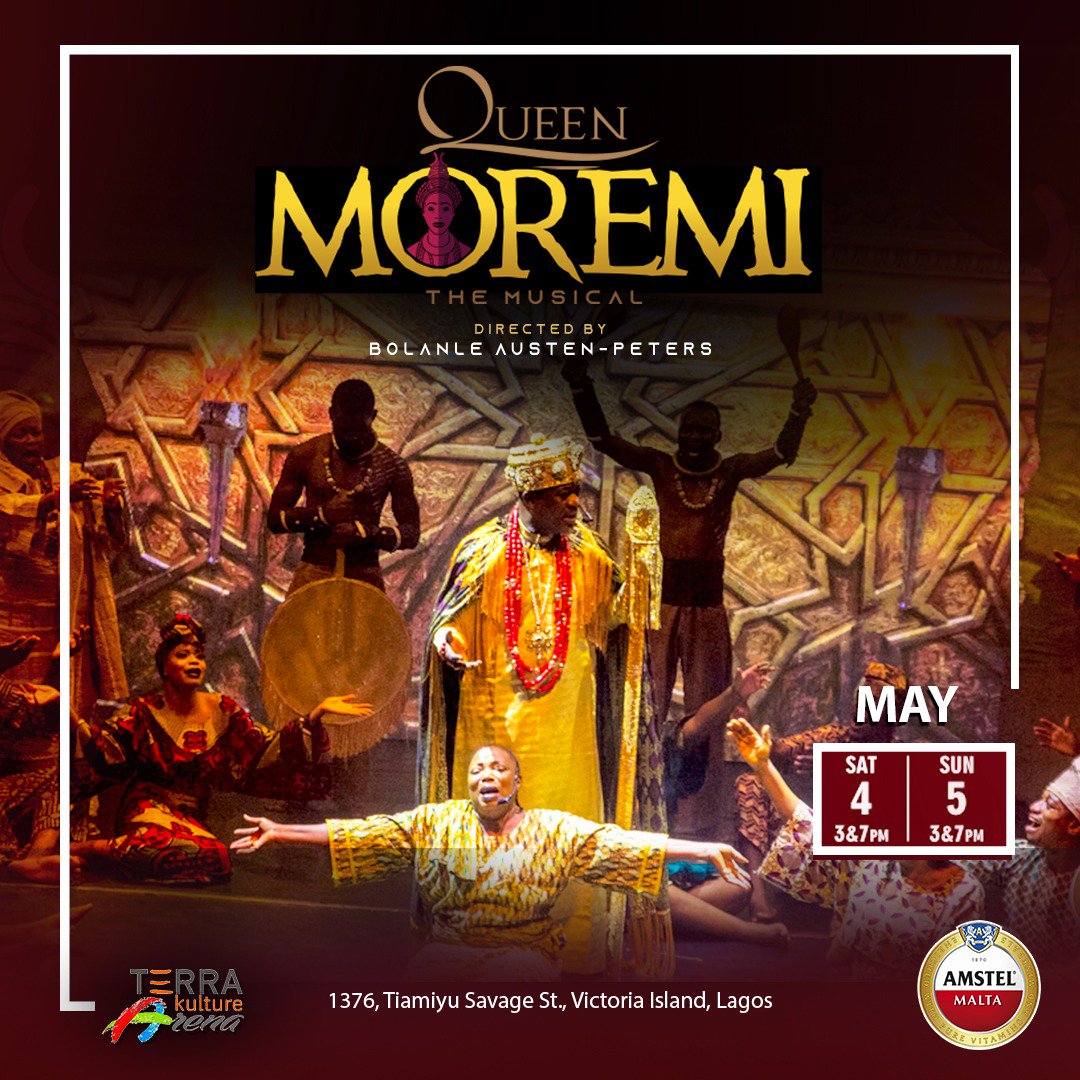 As a brand, Amstel Malta has continuously found exciting ways to reward consumer loyalty with initiatives that drive home its message of celebrating life to its fullest. In past years, Amstel Malta has offered loyal fans romantic getaways, meetups with friends, even festivals where they have made new friends.

In 2018, the brand supported Africa’s largest fitness festival, #FitFamFest2018, where consumers not only got to partake in exciting activities and meet new people but also went home with exciting prices. This time, Amstel Malta has chosen the theatre as the perfect place to connect with more of its target audience.

In their response, some of the rewarded consumers referred to the giveaway gesture from Amstel Malta as a thrilling experience. They confessed to thoroughly enjoying the two-hour play produced by the renowned Bolanle Austen Peters which even attracted the audience of high profile dignitaries like the Ooni of Ife.

All winners were selected in pairs after one member of the pair responded to the giveaway question of how they plan to live their best life.

Fans who were not privileged to grasp the giveaway opportunity or get a chance to see the play can always look forward to even bigger opportunities as the brand isn’t relenting in its mission to make life more exciting for her youthful audience.

Many of us will agree that watching Simba see his father, Mufasa fall to his death is very high on the list of the...
Read more

Avengers End Game: All The Things You Need To Know About Amstel Malta’s Premiere (Photos)

World over, comic fans and movie lovers have been waiting with bated breath for the official premiere of what would possibly be the last...
Read more

The picturesque moment in Easter celebrations that Nigerians had been waiting for began with an explosive opening night at the 2019 Easter Carnival in...
Read more
- Advertisement -