The battle was now between the big two: Coca-cola and Pepsi and the two new entrants: Big Cola and Bigi Cola. In 2018, another Cola brand called Royal Crown Cola (RC Cola) from the USA entered the market with its plant in Ogun state, Nigeria.

The activities of RC Cola haven’t been exceptional but their products have been seen in some outlets across Lagos. Meanwhile, Big Cola seems to be experiencing some challenges hence it’s trade and marketing activities have taken a dive compared to when it launched in 2015.

There are strategies needed to survive the battles especially as it gets tougher. One strategy being used by the big two is aggressive advertisement and promotion. They have tried to keep the brand at the top of the mind of consumers. 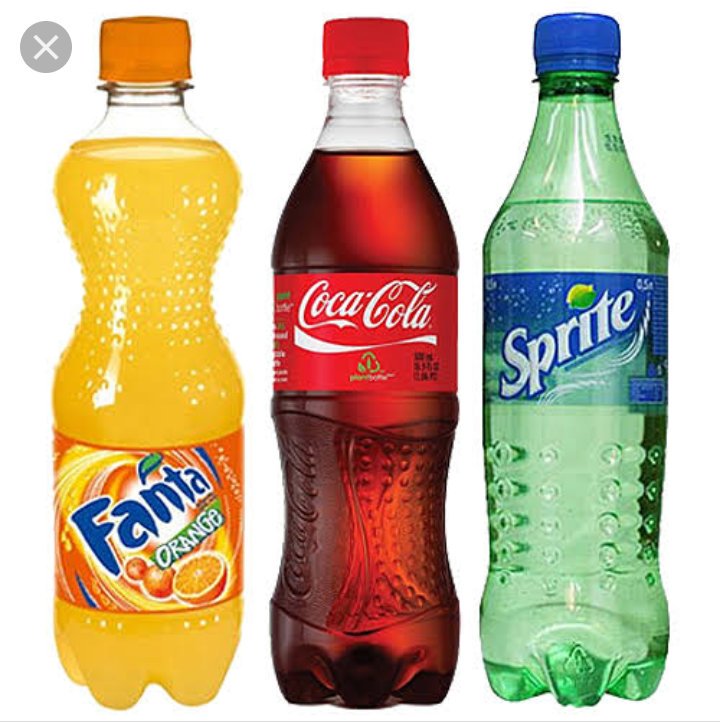 Their advertising has been effective to the point that consumers take these brands very personal. They have differentiated themselves over time and reinforced the message of quality through their brand positioning. These communication activities come with a heavy budget.

It is important to mention that feedbacks from consumers indicated that blind tests still showed that Big Cola from the Aje group and Bigi Cola from Rite Foods (an indigenous company) are still far from the taste of Coke and Pepsi. The same goes for RC Cola.

On the other hand, blind tests still bring Coke and Pepsi to a closer shave which means the power of a strong campaign is still needed to differentiate each of these products in the minds of consumers.

Consumers who will eventually choose between Coke and Pepsi will not likely do that based on taste but based on the feeling, attachment or bond that may have developed over time and this will surely be based on the effect of campaign activities.

To this end, a good portion of the Advertising and Promotion budget should be set apart for campaign activities that will keep the brand in the top of the mind of the consumers. That will be an edge over those who do not have the funds.

Meanwhile, Big Cola, Bigi Cola and RC Cola may not spend as much as Coca-cola and Pepsi as they may not have the funds and also they may have capacity constraints as they just want to take market shares from the dominant players however they need to spend on BTL.

They need to watch their spend on advertising and promotions as they must be creative to ensure minimal funds are spent on adverts so as to maintain the profitability of the business. This remains the reason for its low pricing strategy to penetrate the market.

It means we can’t fight the big two on adverts but we can get at them on price. We don’t have the big budgets for the campaign but we can reduce the price for us to sell more. We can’t get the celebrity endorsements but we can give people more volume for less price.

There’s a caveat for Coca-cola and Pepsi regards the role of advertisement most especially in the period of recession and slow economic growth. You must be sensitive to changes in the marketing environment and evaluate the impact of your adverts and campaign.

This is because the purchasing power of consumers have reduced and they look for every opportunity to cut costs, seek bigger discounts or reduce their consumption. The question, therefore, is: “Will adverts work the same way it worked in a buoyant economy?”

Do we need to continue to spend on adverts the way we used to spend most especially with the entrants of value brands who are selling at lower prices & using that to lure our customers? There might need to review strategies from time depending on changing fundamentals.

Tomorrow, we will look at how to defend your stronghold and how exclusivity can help edge out your competitors in this Cola War.

RC Cola, the soft drinks firm which introduced its products into the Nigerian market over a year ago has launched a 60cl bottle of...
Read more

Today is the last day in the series and it is going to be a recap of the discussions in the last 16 days....
Read more

I got a news yesterday about another entrant into the Nigerian market by name: De Cool Cola and the report of their activities confirmed...
Read more
- Advertisement -