Welcome to #ColaWar in Nigeria Day 2.

In 2016, a new entrant entered the Nigerian market. It was an indigenous company named Rite Foods but with a brand name: Bigi Cola. It introduced the 60cl SKU at 100 NGN. This disrupted the market and put the market leaders in the run.

Bigi Cola was accepted in the market although some consumers still expressed a preference for the big brands: Pepsi and Coca-cola. Some said the big brands have the quality they’re looking for while others said they are satisfied by what Bigi Cola and Big Cola offered them #Cola War.

At this time that Bigi Cola and Big Cola were throwing their hats into the ring, Coca-cola brought back 35cl PET selling it at 100 NGN and moved the price of 60cl PET to 150 NGN. This was a good reaction from Coke as this was a time that inflation was hitting the roof.

The strategy was to ensure that consumers can still have a bottle of Coke at the 100 NGN price point. Meanwhile, it was left to be seen if the consumers will prefer a known brand to an unknown brand with more volume & less price in the midst of declining purchasing power. 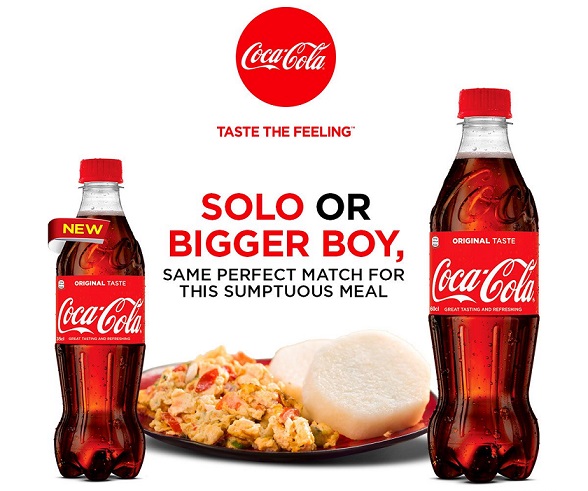 Coca-cola followed their actions with aggressive advertisement both on BTL and ATL with the rhyme “Solo and Bigger Boy”. Pepsi followed as well with a reaction by bringing down their volume from 60cl to 50cl and reduced price which was earlier at 120 NGN to 100 NGN. 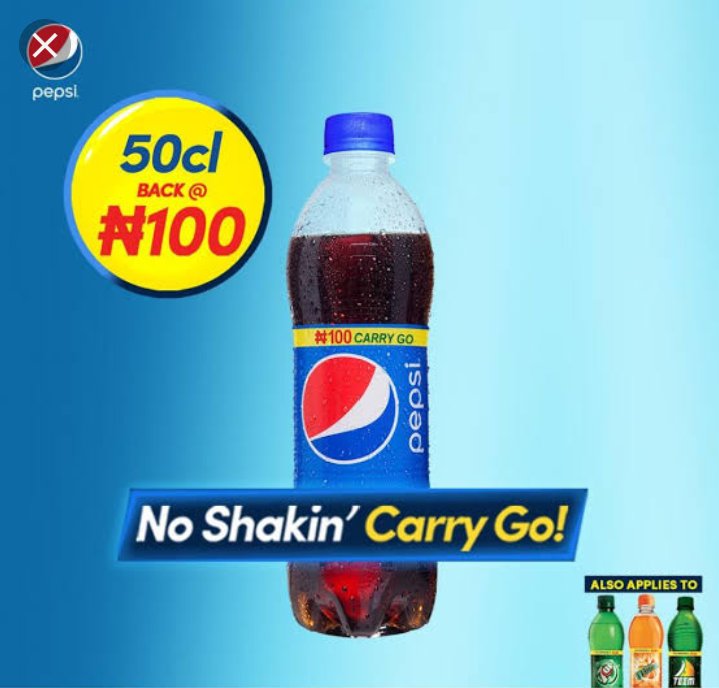 Pepsi added an aggressive campaign to its price & volume reduction. Their media campaign was such that hasn’t been seen in a while. They’re conspicuously seen on bill boards showing their new price with a rhyme “No Shakin’ Carry Go!”. This was also heard on radio jingles.

Read Also:  Economic Recovery and Growth Plan (ERGP): An assessment of the journey so far... 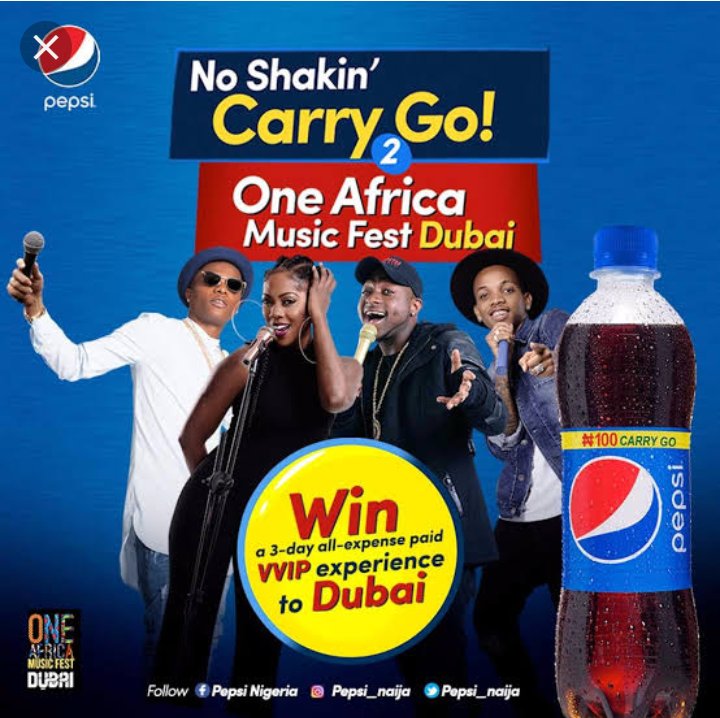 One of the promotional activities of Pepsi during that period of fierce promotional battle was the offering of free movement to motorists across one of the toll gates in Lagos, Nigeria for 1 hour during peak period on a certain day. The two big brands took the Cola War to adverts.

Recall this was at a time of recession in Nigeria. Oil prices crashed. Nigeria’s revenue was low. Economic activities declined. Purchasing power reduced. People started to lose jobs and inflation was on the increase. It was left for companies to be creative to survive.

The Cola War was being fought on price, product (volume and quality), advertisement and promotion, ability to distribute effectively by bringing the products closer to the consumers. Tomorrow, we will look at strategies that can guarantee success in this battle.

Nigeria’s waste management problem is not new. With over 170 million people, the country is one of the largest producers of solid waste in...
Read more
- Advertisement -