We started the topic on corporate arrogance yesterday and how it has destroyed many companies. Kodak was given as an example. Corporate arrogance makes companies ignore red signs because of their belief in their ability to remain strong.

The relevance of corporate arrogance to the Cola War is that any of the players in the Cola category can become a victim of this as it is a syndrome that affects any successful company. Success has a tendency to lead to complacency. You must never ignore the feedbacks in trade. 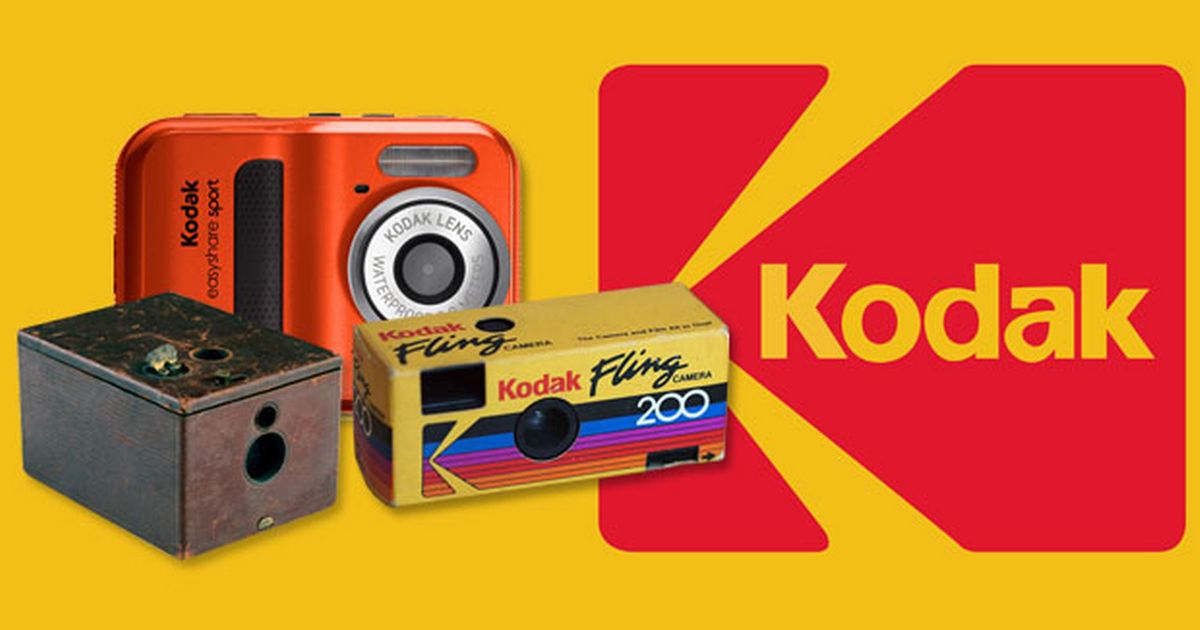 How did corporate arrogance affect Kodak?

She was the undisputed king however digital technology was disrupting the marketing environment but instead of reviewing strategies in line with this, she acquired a whole pharmaceutical and entered the battery business.

The activities of the pharmaceuticals and the battery business diverted focus away from the digital technology disruption and made Kodak lose steam in its core business. Other competitors moved on and by the time Kodak woke up to the challenge, it was too late.

The effect of the wrong move by Kodak led to a high debt with fears of impending bankruptcy. This led to its stock crashing from $2.38 a share to 78 cents within a week. Kodak was monolithic, inflexible and unable to keep up with the rapid changes in digital technology. 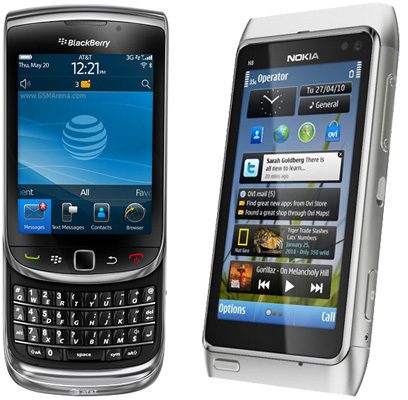 There are other examples of great brands that have fallen but these 3 examples of Kodak, Nokia and BlackBerry are enough to drive home the point on corporate arrogance. Events in the marketing environment are highly unpredictable hence organizations should be sensitive.

To prevent corporate arrogance from inflicting an organization in this age of unpredictability of events, decisions should be pushed to the edge of the system where information is the freshest and most crucial. Bottlenecks should be done away with.

Communication should be made frictionless while the staff at the base of the organization should have listened to staff members such as the sales team, the factory workers & the customer service team. They have the best information that can help make critical decisions.

Decisions should be taken with speed and executed at the same speed. Speed is more important than perfection. Your competitor may be planning the same thing you are planning to do. Your strategy may even leak to them hence your speed matters.

Be flexible and listen to the most stupid ideas. What you refer to as stupid today may be the relevant idea tomorrow. Never ignore any warning from the sales team and/or any of the team discussed earlier. Do everything possible to protect your share of the market.

The Annual General Meeting (AGM) of Nokia Corporation took place at the Company’s headquarters in Espoo on May 27, 2020, under special arrangements due...
Read more