Mercedes-Benz yield much more compared to 195,000 vehicles worldwide in May

Mercedes-Benz traded 195,690 vehicles worldwide in May (-1.3%). The sales success of the new A-Class and the new CLA Coupé, which was launched in Europe in May, had a positive effect last month. In a highly competitive market environment worldwide, the new compact-car models in particular generated sales momentum in many key markets. Nonetheless, ongoing model changes in the highest-volume SUV segment had a dampening impact on total unit sales in May. Mercedes-Benz sold 938,499 units in the first five months of the year (-4.7%). In May, Mercedes-Benz maintained its market leadership in the premium segment in markets including Germany, the United Kingdom, France, Spain, Belgium, Portugal, Denmark, Czech Republic, Finland, South Korea, Japan and Australia.

“Despite a challenging market environment and ongoing model changes, Mercedes-Benz increased its unit sales in many markets in May. We are very confident that the significant sales momentum from our model offensive will be reflected in the second half of the year, particularly with the SUVs,” said Britta Seeger, Member of the Board of Management of Daimler AG responsible for Mercedes-Benz Cars Marketing and Sales. “The third month in a row with the worldwide growth in sales of Mercedes-Benz compact cars demonstrates the strong demand for our new models. We are very pleased with the excellent feedback, especially from our younger customers, on the launch of the new CLA Coupé in Europe, on the new A-Class and on our MBUX multimedia system.” 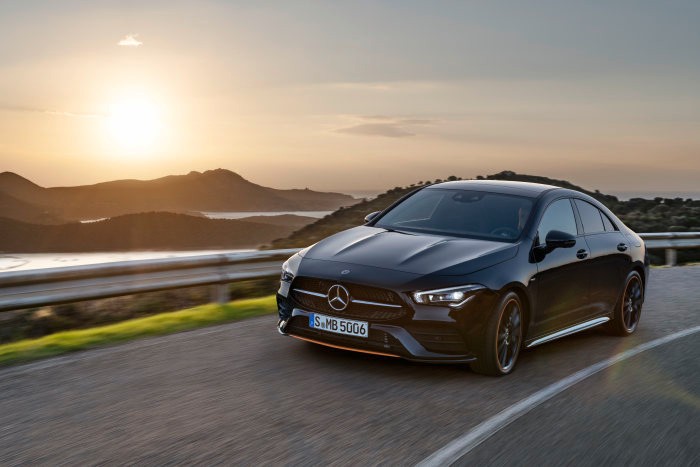 This May, deliveries in Europe were above the high level of the prior-year month: 81,762 Mercedes-Benz vehicles were sold in the region (+0.9%). The company with the three-pointed star posted a sales increase in its core market of Germany, where a total of 27,806 cars were delivered to customers in May (+5.9%). In Spain, Mercedes-Benz surpassed its unit sales of the prior-year month with double-digit growth of 14.6%. Mercedes-Benz was also able to achieve sales growth in the past month also in the markets of the United Kingdom, France, Italy, Belgium, Switzerland, Poland, Portugal and Hungary.

In the Asia-Pacific region, 77,694 cars were sold with the star (-2.2%). Deliveries in May in China, the region’s core market, were slightly below the strong prior-year month with a total of 55,589 vehicles handed over to customers (-0.9%). In the first five months of this year, deliveries of 287,639 units were 1.6% higher than in the prior-year period. In Malaysia, unit sales increased at a double-digit rate, while a new record was set for the month of May in South Korea and Vietnam.

Mercedes-Benz sold 31,933 cars in the NAFTA region last month (-2.1%). In the region’s core market, the United States, the Stuttgart-based company with the star was able to maintain the high level of sales of the previous year and even slightly exceeded it: 27,080 customers were delighted to receive a new Mercedes-Benz automobile (+0.4%). In Mexico, deliveries of Mercedes Benz cars increased to 3.0% compared with May 2018. 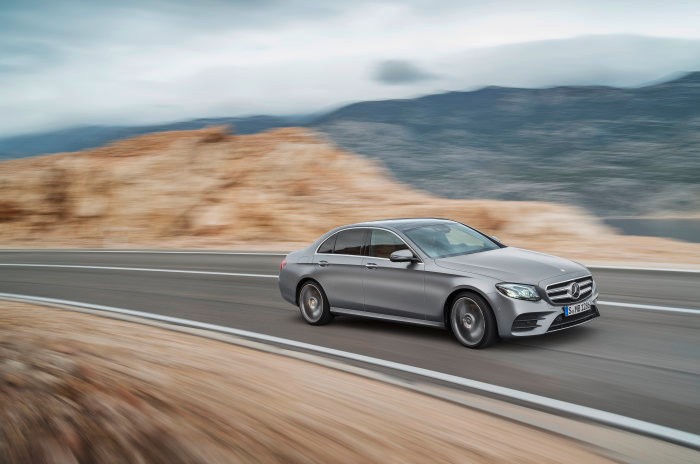 Sales of Mercedes-Benz compact cars increased for the third month in a row: More than 58,000 A- and B-Class, CLA, CLA Shooting Brake and GLA models were sold in May (+10.0%) and global sales of the new A-Class increased by 41.1%. In the first year of full availability since its market launch in May 2018, more than 195,000 units of the new A-Class have already been sold worldwide. In Europe, deliveries of the new CLA Coupé increased by a substantial 8.5% above the prior-year level in the month of market launch. The new B-Class achieved strong sales growth in Germany, Italy, Spain, the United Kingdom, Belgium and Switzerland.

More than 28,000 E-Class Saloon and Estate were delivered in May (-1.7%). Never before in the first five months of a year, more units of the long-wheelbase E-Class Saloon were sold as in 2019 (+17.8%). Since the market launch of the current and now tenth generation of the business saloon, about one million customers worldwide have decided to buy an
E-Class Saloon or an E-Class Estate model.

The Mercedes-Benz dream cars were well received by customers in May: approximately 16,000 coupés, convertibles and roadsters with the three-pointed star were delivered worldwide last month (+4.1%). The CLS Coupé in particular continued along its successful path: global sales nearly tripled last month compared with May 2018.

In May, 11,466 two-door and four-door cars of the smart brand were delivered worldwide
(-1.2%). Unit sales of smart models in Germany reached a new record level in the period of January to May with an increase of 19.7%. And unit sales of the two- and four-door urban microcars posted strong double-digit growth in the domestic market also in the month of May (+33.4%). In the Europe region, deliveries of the smart brand increased both in May and in the first five months. 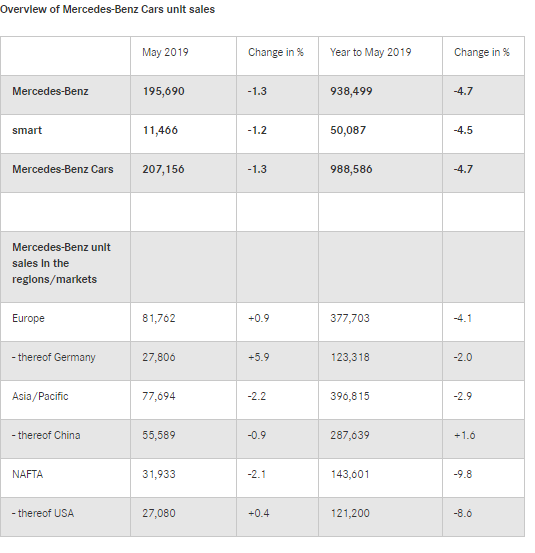 Flexible and proactive in times of COVID-19: Mercedes-Benz starts own production of mouth and nose masks at the Sindelfingen plant

Mercedes-Benz has started operation of a production plant for mouth and nose masks at its Sindelfingen plant. In future, the company will thus increasingly...
Read more

Elegant, sporty and luxurious: in the history of the Mercedes-Benz E-Class, this is personified by the two-door coupe and cabriolet variants. These vehicles combine...
Read more
- Advertisement -