The Black Stallions of Nigeria edged the Eagles of Ghana 14-12 to clinch the inaugural President’s Cup at the Nduom Sports Stadium in Elmina, Cape Coast Ghana on Saturday.

The first half ended without points from both teams as the Black Stallions dominated and pinned the Eagles in their half for the most part of the half.

Captain Onoru Jatto opened the scoring through a superb move from a quick line out in the 50th minute converted by Joshua Etim for 7 points. 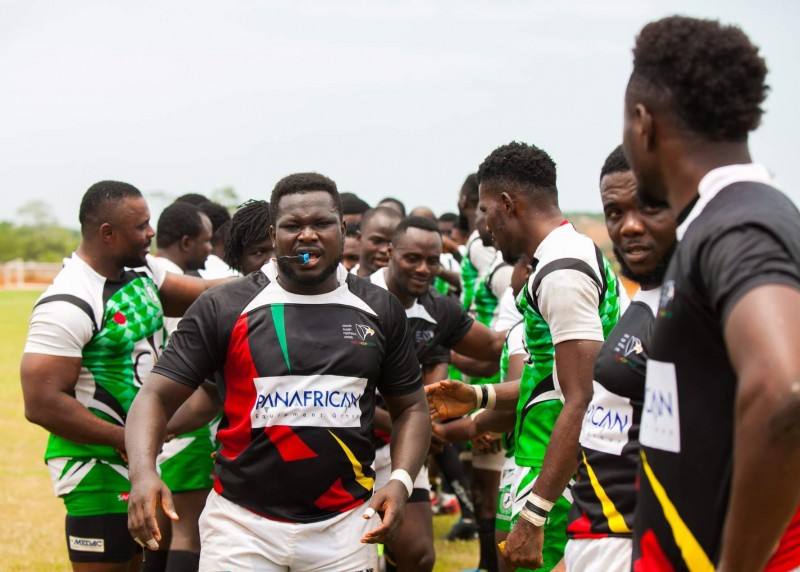 The Eagles responded within 5 minutes with a power-play try but the conversion was missed. Black Stallions centre; Joshua Etim crossed over the white wash from another set play in the 60th minute and converted to put the Stallions 12-5 up. 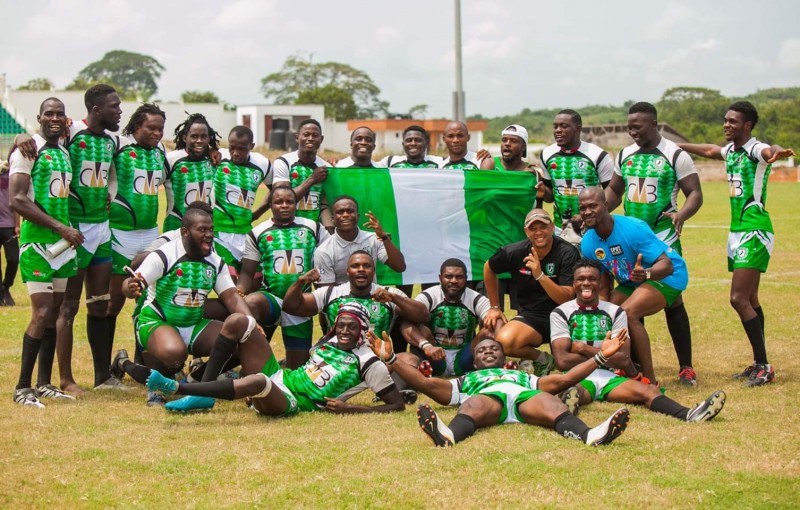 The Ghanaians crossed over for a try which was converted in the 75th minute but the Stallions held on for their win in Elmina, Cape Coast as the match ended 14-12.

The Ghana-Nigeria President’s Cup was announced earlier this year in March by the Presidents of Ghana Rugby, Mr Herbert Mensah, and the President of the Nigeria Rugby Football Federation, Mr  Kelechukwu Mbagwu. 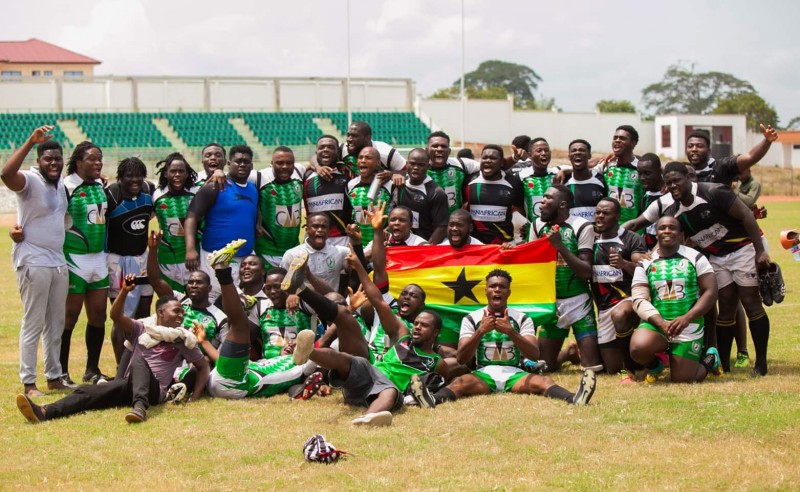 Speaking from Lagos, Mbagwu said, “My brother Herbert, President of the Ghanaian Rugby Union. I thank you for the touching and heartwarming message. It is indeed an encounter between two brothers who love and respect each other. Nevertheless, the match was just as keen for that very reason. The President’s Cup is a symbol of our progress in the great game and our brotherhood. We look forward to hosting Ghana in Nigeria soon.”

Read:  Taxify offers 40% discount to Riders in celebration of its launch in Abuja
Read:  OPay Launches OCar, Set To Disrupt Uber, Bolt, Others 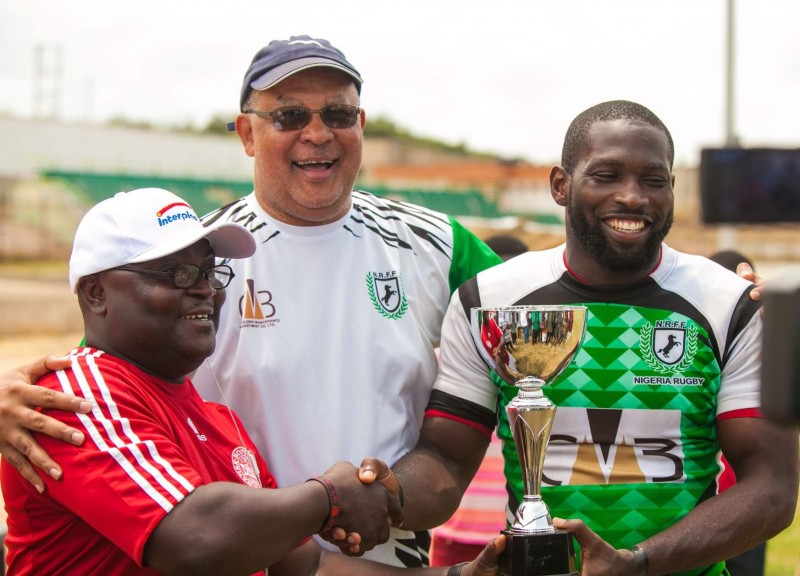 This match marked the end of the 2019  WARS (West African Rugby Series) Men’s XVs Ghana Invitational Tournament as Nigeria finished runners up of the tournament behind Ivory Coast. 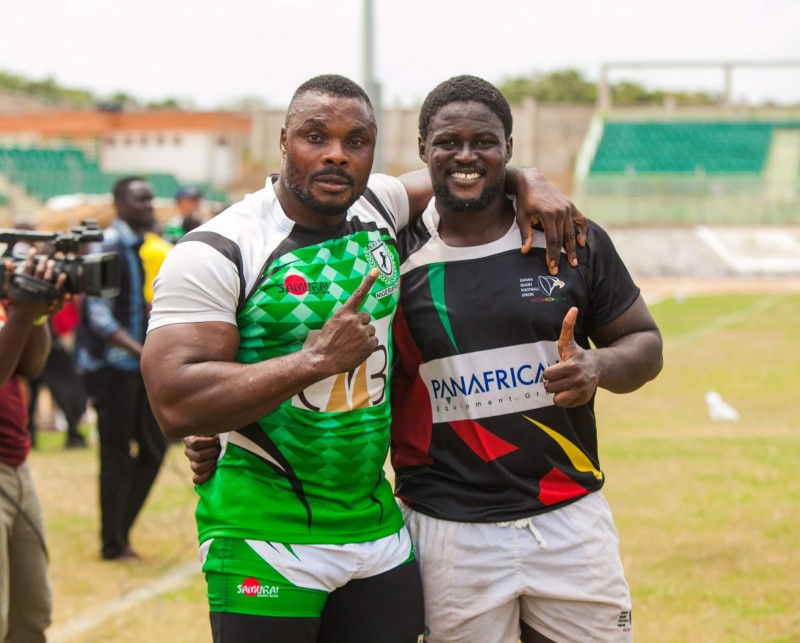 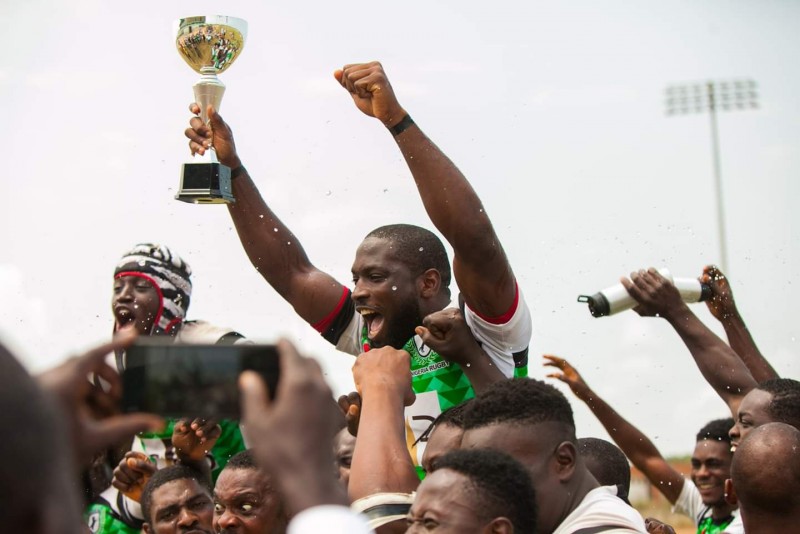 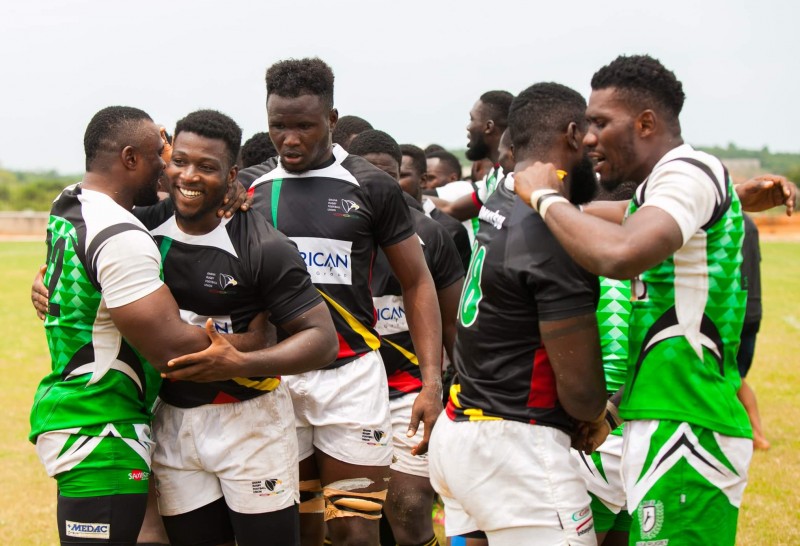 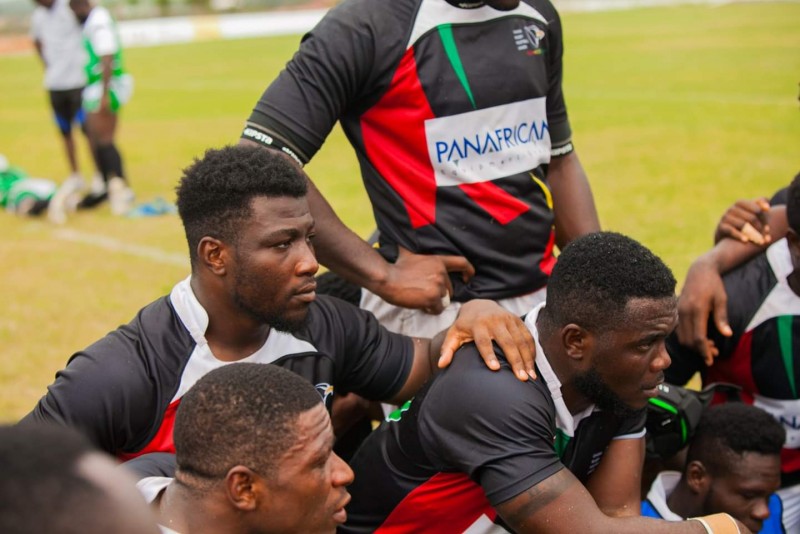 Lagos State Government will be meeting with the management of Nigeria National Petroleum Corporation (NNPC) to discuss on issues of compensation for victims of...
Read more
Brand News

Lagos State Government will be meeting with the management of Nigeria National Petroleum Corporation (NNPC) to discuss on issues of compensation for victims of...
Read more