The first edition of the Gerety awards announces its winners!

After the Executive jury sessions which took place in 10 capital cities, the Grand jury has now chosen the final winners.

Grand Prix was awarded to LOLA MullenLowe for HIDDEN FLAG, McCann New York for Changing the Game, VMLY&R Warsaw for The Last Ever Issue and two Grand Prix were awarded to AMVBBDO for Viva La Vulva. 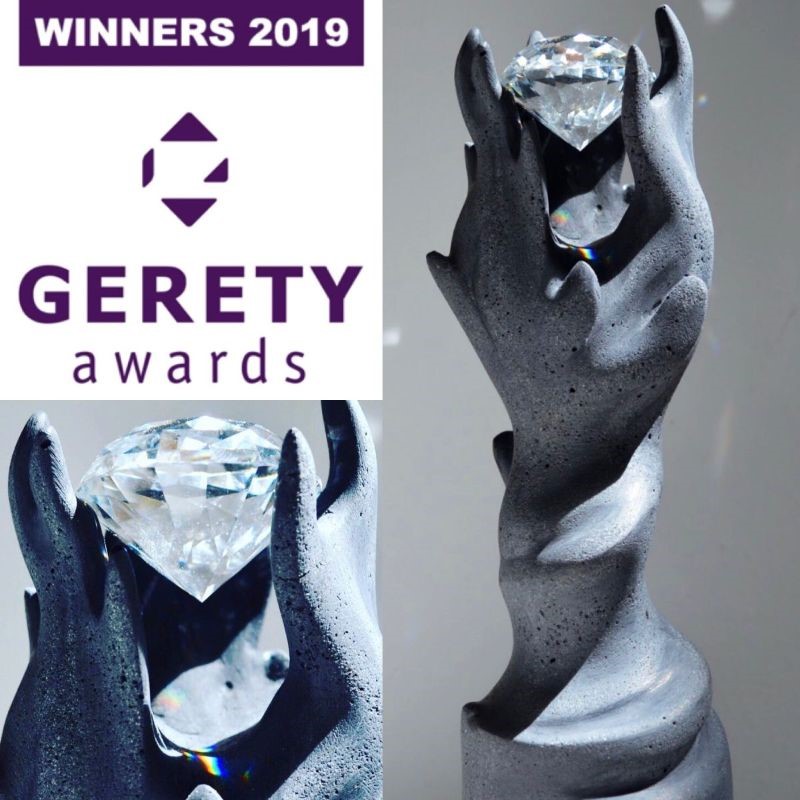 BBDO New York was awarded agency of the year with 2 silvers, 4 bronze and 8 shortlist. Winning work included #DefyTheName for Monica Lewinsky, Care-E for KLM and Nurses Save Lives for Johnson&Johnson.

The Gerety all-female jury has been redefining the standard to which advertising is held, and the live panels discussing favourite works on the shortlist...
Read more

The Gerety Awards judging is about to begin and the shortlist will be announced September 21 followed by live streaming of jury debates from...
Read more

The final deadline for the Gerety Awards is on July 17, with winners announced later in the year, a benchmark for creativity's future in...
Read more
- Advertisement -