5 Goods That African Merchants Can Export To China

Now that Flutterwave has opened up 1 billion Chinese customers to African merchants by successfully integrating Alipay, it’s time to shift attention to how African Merchants can actually benefit.

We came up with a list of our top 5 goods that African Merchants can export to China. This list isn’t a list of China’s biggest imports because that would mean including the likes of crude oil and iron ore which aren’t easily accessible for export to the average African merchant.

So here are 5 goods that African merchants can export to China: 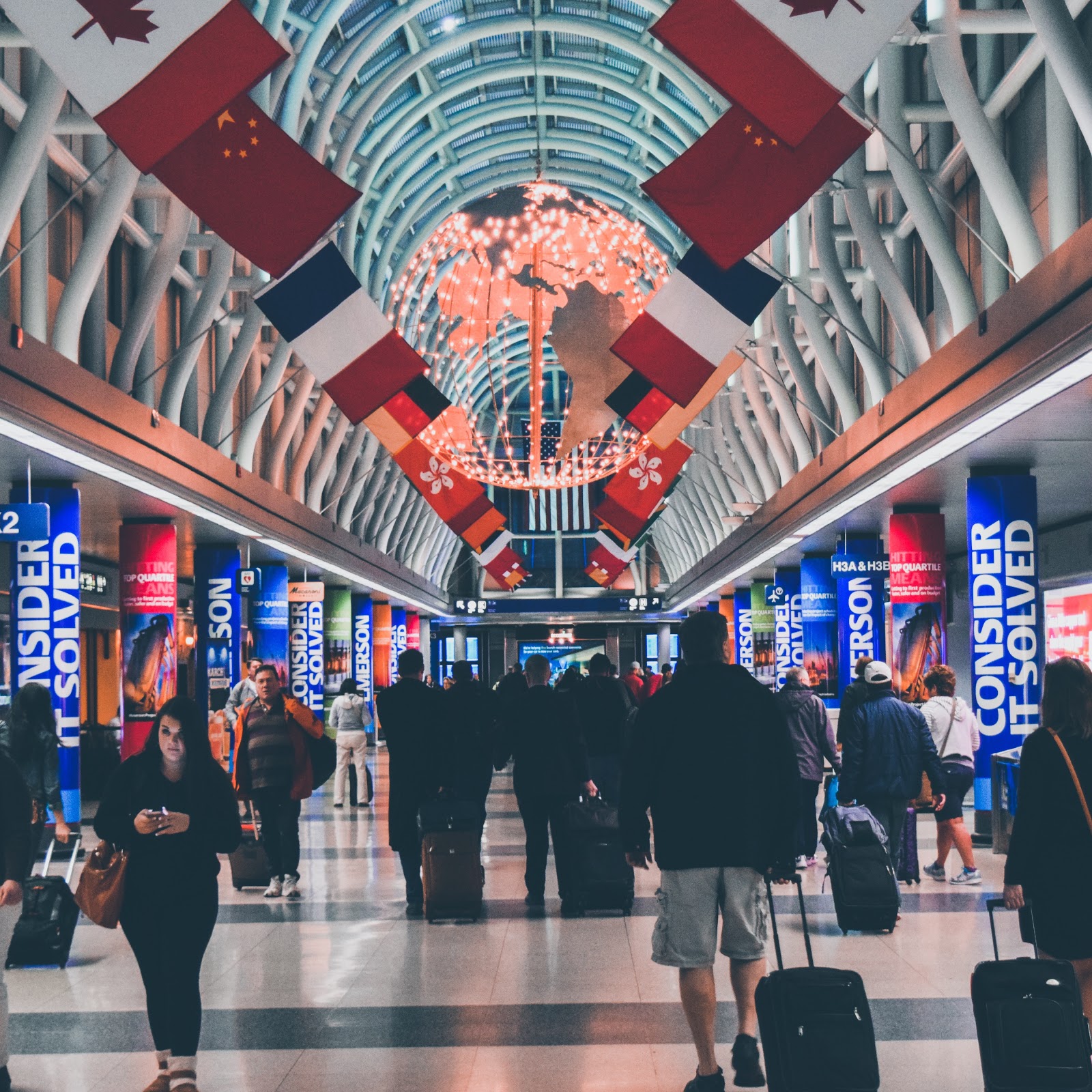 Well, this first one is not a physical good by itself but hear us out. In 2010, airlines averaged less than one flight a day between China and Africa. Now, it’s eight direct flights on the average. Imagine what being able to accept Alipay payments will do for duty-free shops at Africa’s airports for instance? If you own an airport duty-free shop or know anyone that does, tell them that the opportunity they’ve been waiting for is here. They can start taking advantage of signing up here. 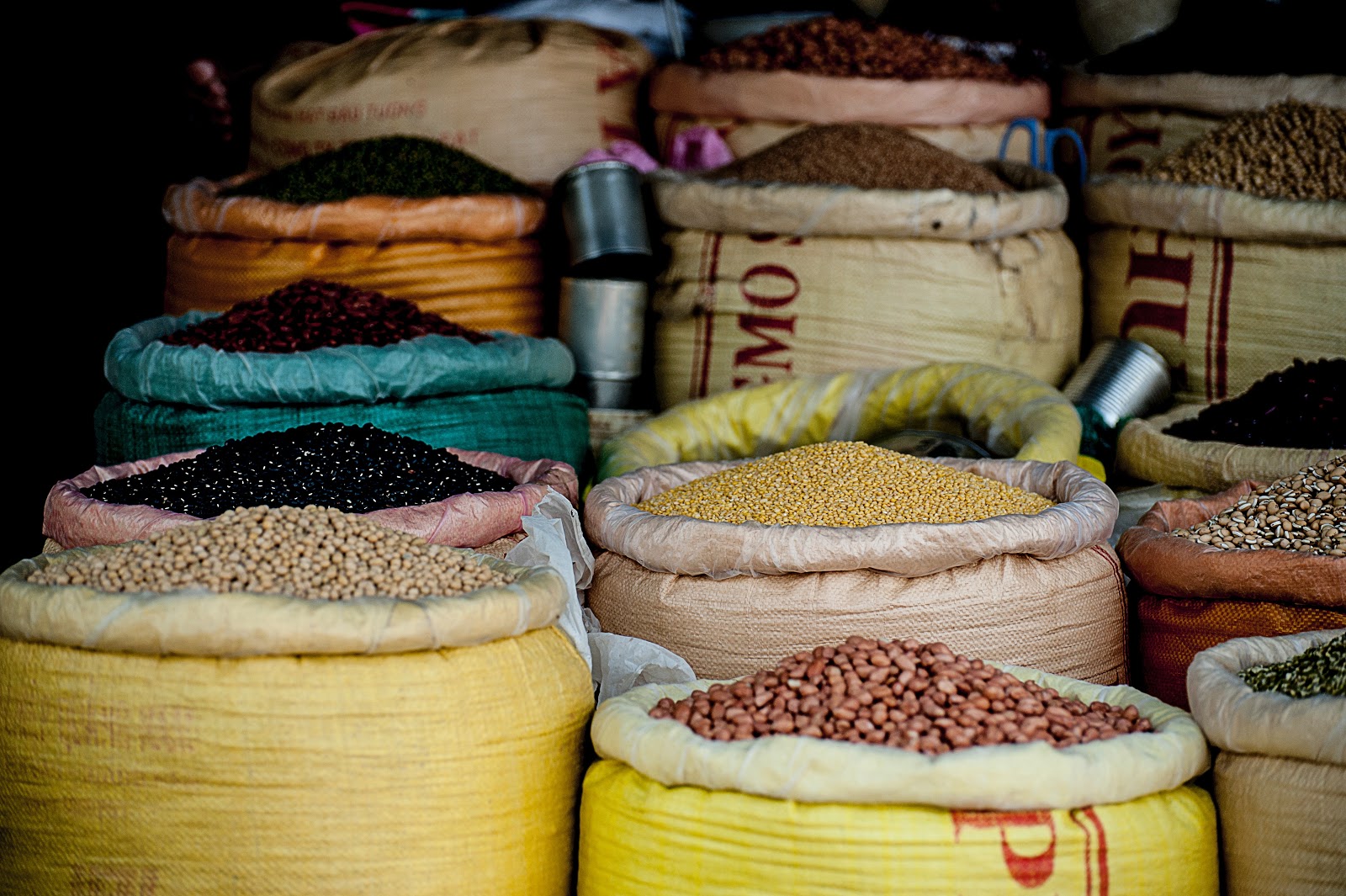 China is the world’s largest soybean importer and in 2017, soybeans were the United States’s single biggest agricultural export to China. So, beyond the Flutterwave-Alipay integration, increased tariffs on soybean from the U.S (like we wrote about here) will make soybean expensive in China, hence China will be looking for new suppliers. 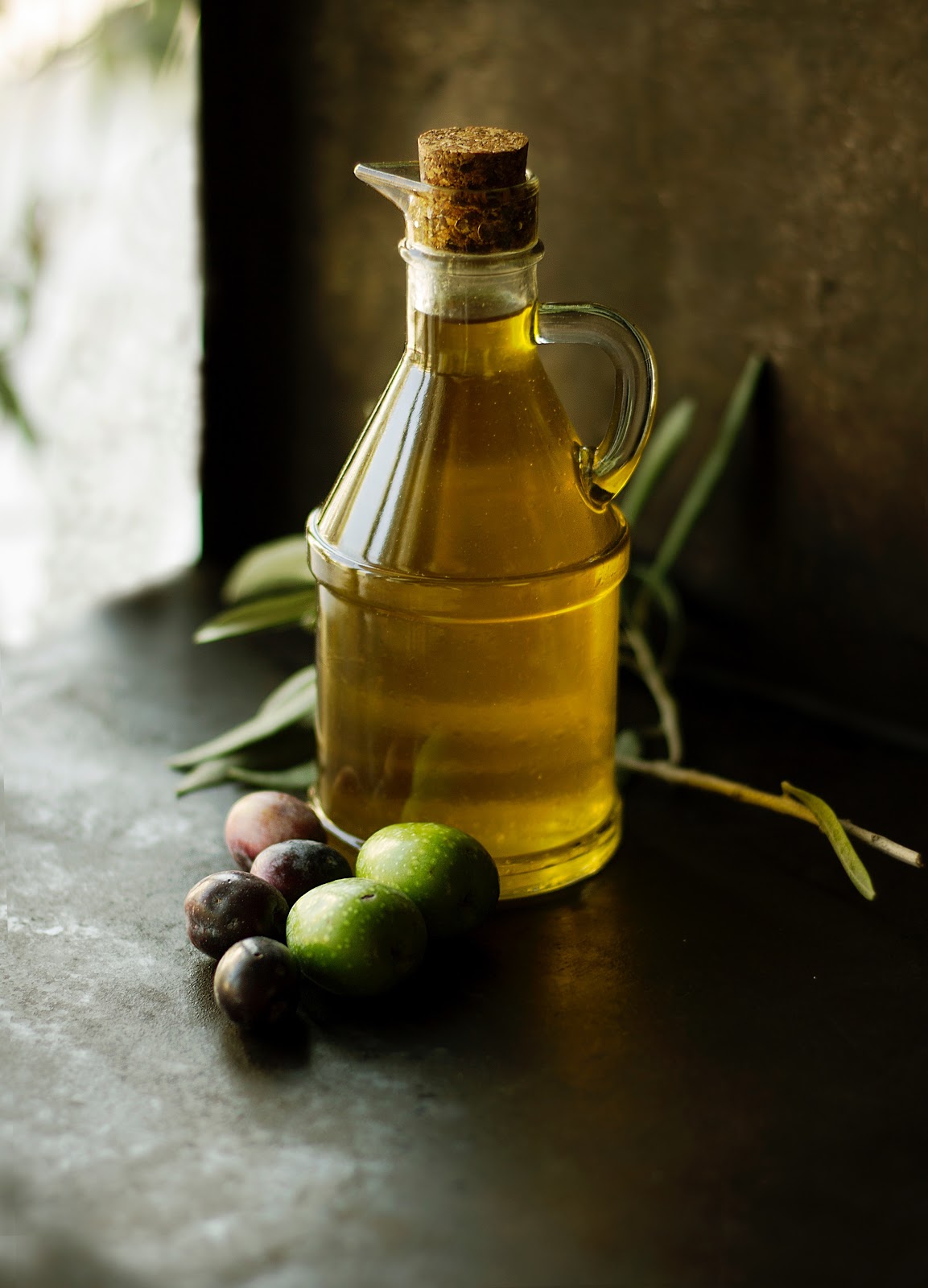 2018 edible vegetable oil imports to China was worth around $4.5 billion. The market is undeniably huge and African merchants stand a chance to be part of this market. Speaking to the export promotion council or a similar agency of your country can give you pointers on how to take advantage. 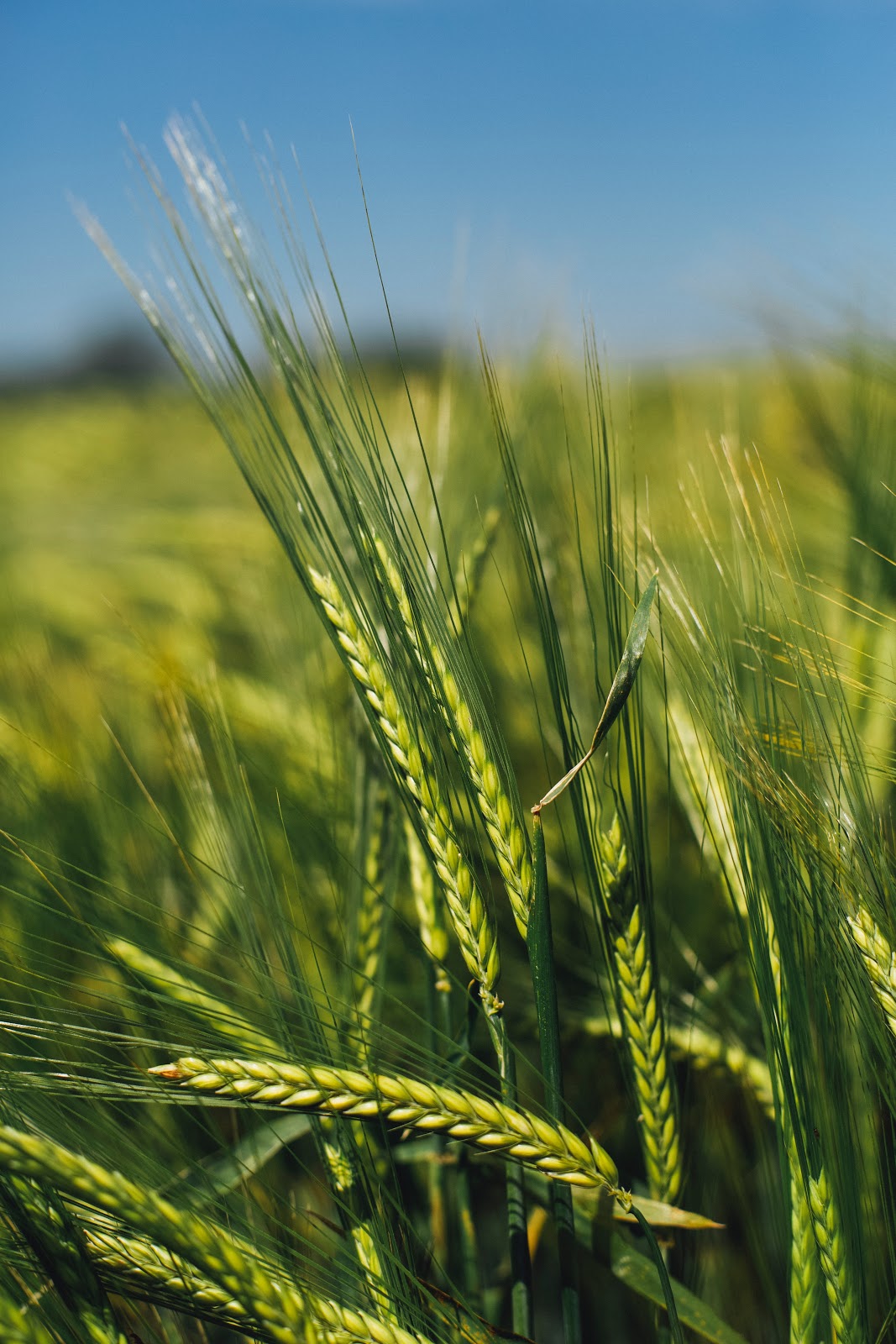 At over 5.5 billion U.S dollars for 2018, the cereals import demand in China presents a huge opportunity for African merchants. Again, the export promotion council or a similar agency of your country can give you pointers on how to take advantage.

2018 paper pulp imports to China were worth over $18 billion. That’s more than Ghana’s 2018 budget. It is huge! Please, do fell trees responsibly and sustainably if you plan to get into this. 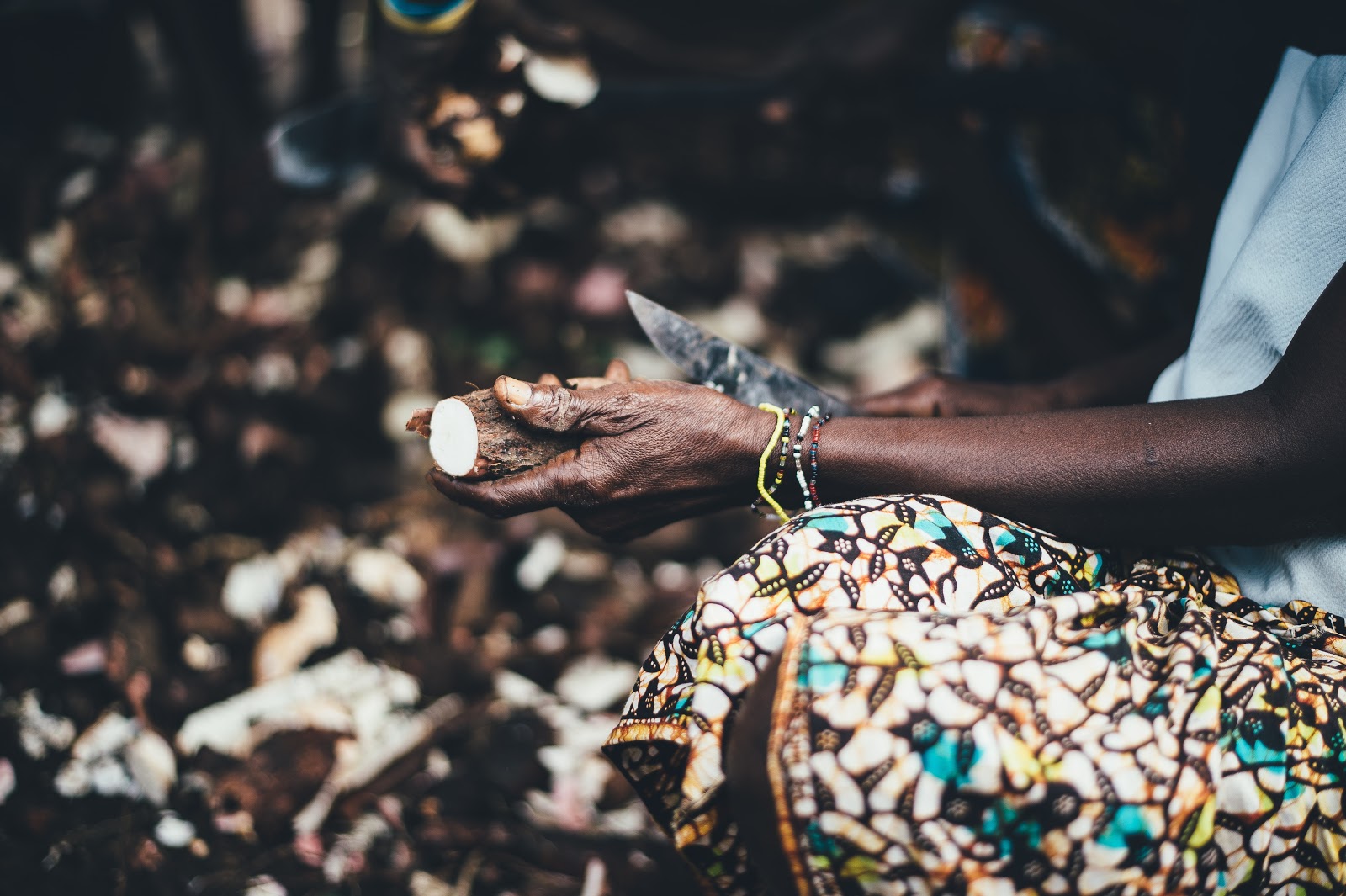 China is the world’s leading cassava importer with the import for this agricultural product clocks in at over 1 billion dollars yearly. Already, Nigeria is the leading producer of cassava so you can see where we’re going with this…

There you have it, our list of 5 goods that African merchants can export to China right now thanks to the new Flutterwave and Alipay integration that lets African merchants easily receive payments from Chinese customers. Again, will you directly benefit from this? That’s the million-dollar question for every African.

The article first appeared in flutterwave.com on Saturday, August 2nd, 2019.

Next week, Google Nigeria, in partnership with digital payments company Flutterwave, will kick off a series of business clinics aimed at helping 5000 merchants...
Read more