The 7 Best African Films On Showmax This August 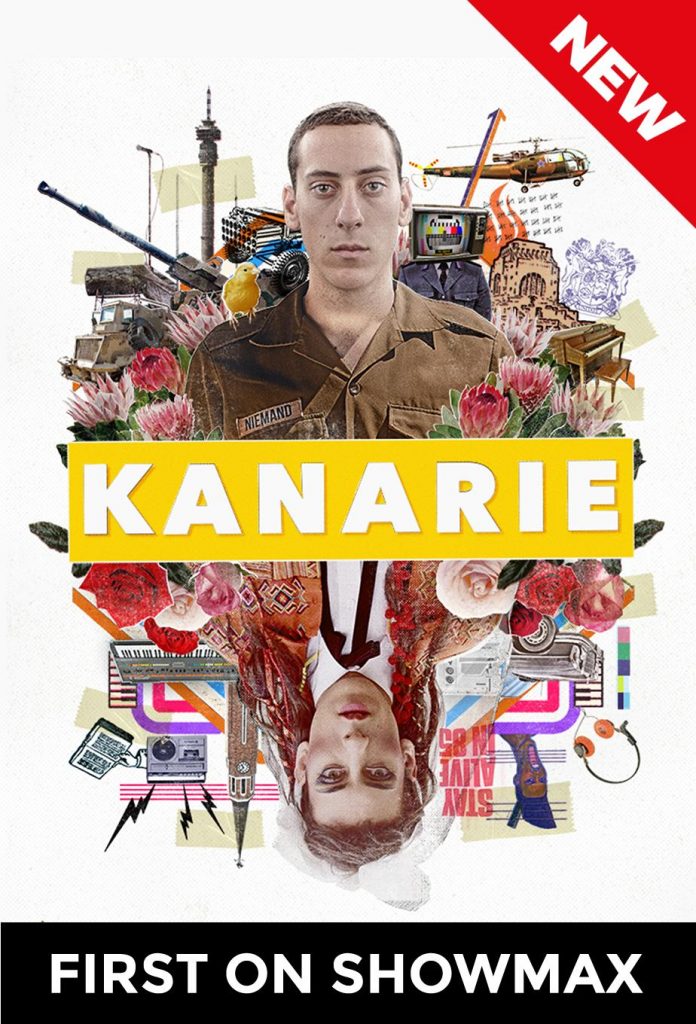 Two-time Comics’ Choice winner Schalk Bezuidenhout, who also won a SAFTA for his supporting role in the kykNET comedy Hotel, stars in Kanarie as a small-town boy during Apartheid who is chosen to serve his compulsory two-year military training in the South African Defence Force choir, where he discovers his true self through hardship, camaraderie, first love, and the liberating freedom of music.

Indiewire named Kanarie one of the 14 Best LGBTQ International Films of 2018, while The Los Angeles Times praised it as a “rich, poignant and finely observed musical-drama” and The Hollywood Reporter as “a winning combination of thoughtfulness and exuberance.”

Zog tells the tale of a keen but accident-prone dragon who gets himself into mischief while learning how to fly, roar and breathe fire in his first three years at Dragon School. Each year he meets a kindly young girl who patches up his bumps and bruises, but can she help him with his trickiest challenge yet: it’s Year Four, and he has to capture a princess!

Animated in Cape Town by Triggerfish (the Oscar-nominated Revolting Rhymes) and co-directed by South African Daniel Snaddon (the multi-award-winning Stick Man), Zog is based on the bestselling Julia

“Once this has been added… you may never be allowed to watch anything else again on your TV – ever!” The Guardian 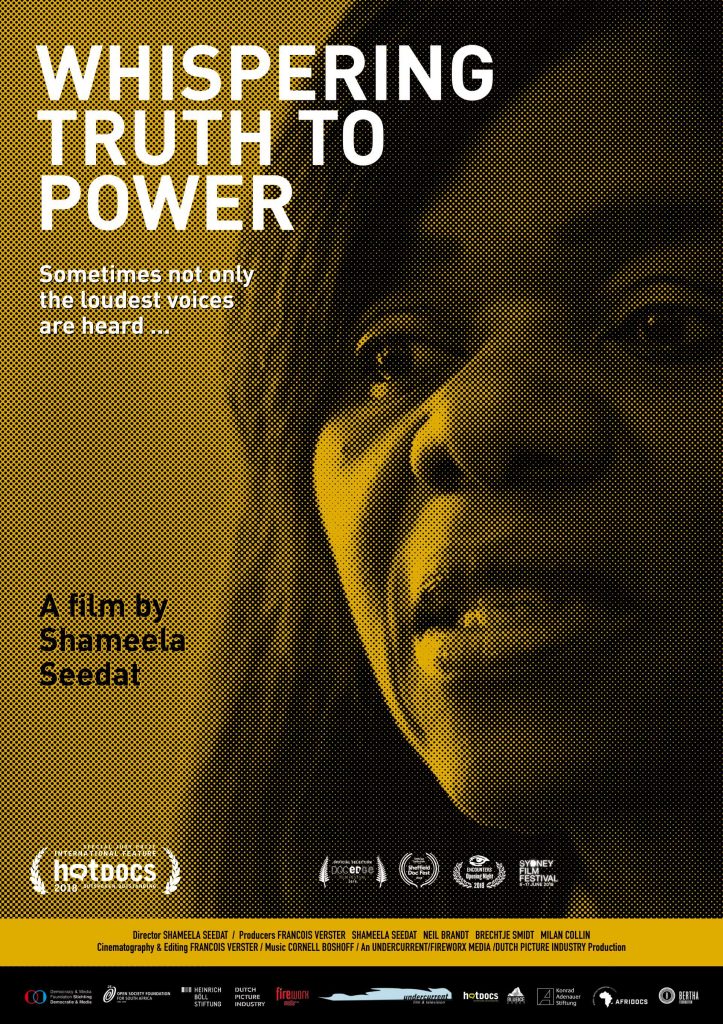 With exclusive, behind-the-scenes access, Whispering Truth To Power charts the final year in office of South African anti-corruption champion Thuli Madonsela as she attempts to seek justice for ordinary people. After successfully challenging President Jacob Zuma for illegal use of state funds, she faces the biggest challenge of her career: exposing the systematic takeover of government by a private family in cahoots with the President.

Directed by Shameela Seedat, Whispering Truth To Power won the Special Jury Prize at Hot Docs, North America’s most important documentary festival, among other awards. The jury praised “its timely portrait of a bad-ass public servant (Thuli Madonsela) who uses her office for good at a pivotal moment in South African politics.” 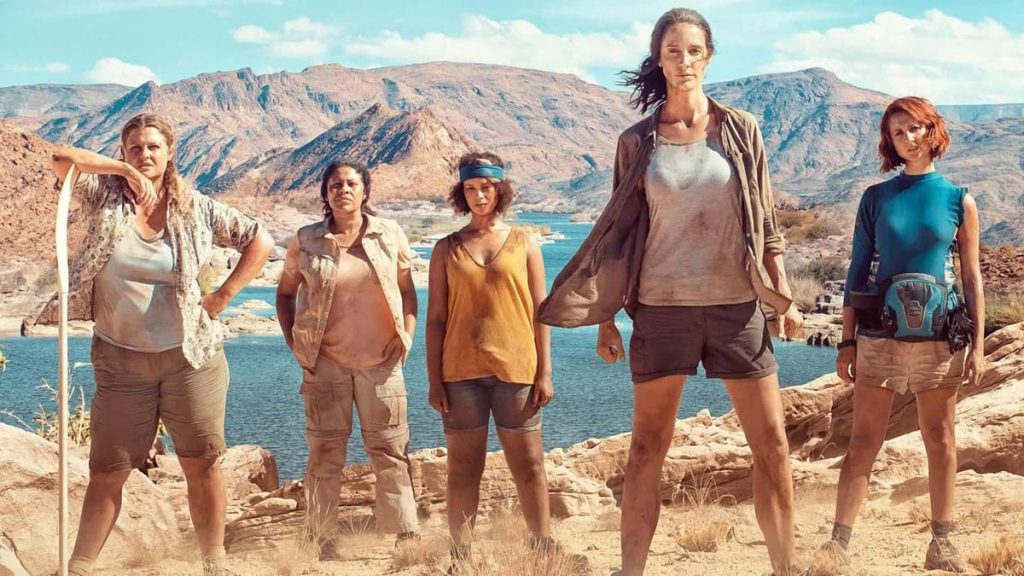 In a desperate effort to find healing, five women in a self-help group find themselves on the Orange River on adventure therapy. What’s the worst that can happen? 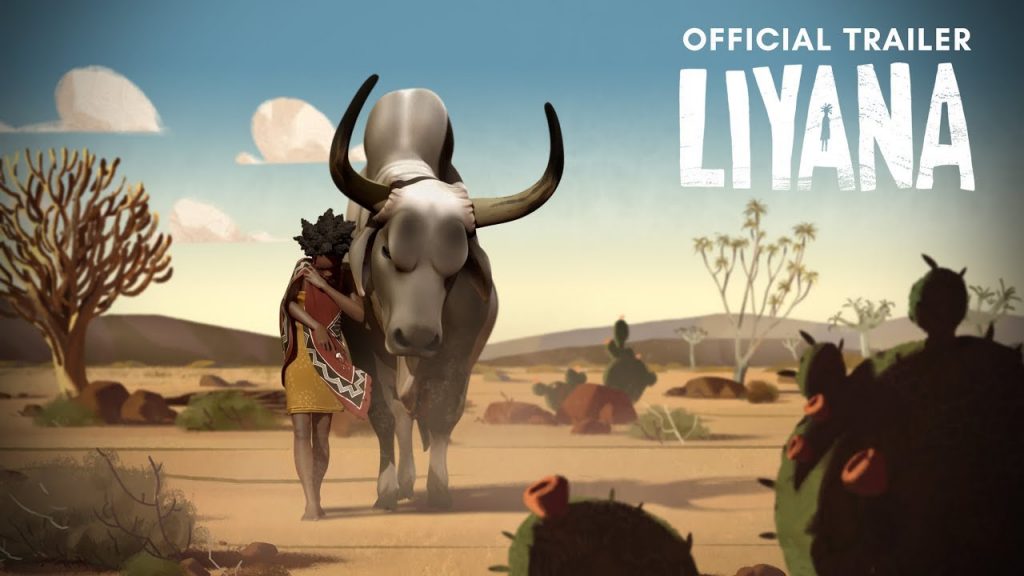 Liyana is a genre-defying documentary that tells the story of five children in the Kingdom of Eswatini who, with some guidance from South African storyteller Gcina Mhlope, turn past trauma into an original fable about a girl named Liyana, who embarks on a perilous quest to save her young twin brothers. The film weaves her animated journey together with poetic documentary scenes to create an inspiring tale of perseverance and hope.

Entertainment Weekly hailed it as “Gorgeous. Unlike any documentary you’ve ever seen,” while The Hollywood Reporter praised it as “A lyrical work, as bright and captivating as it is poignant.” 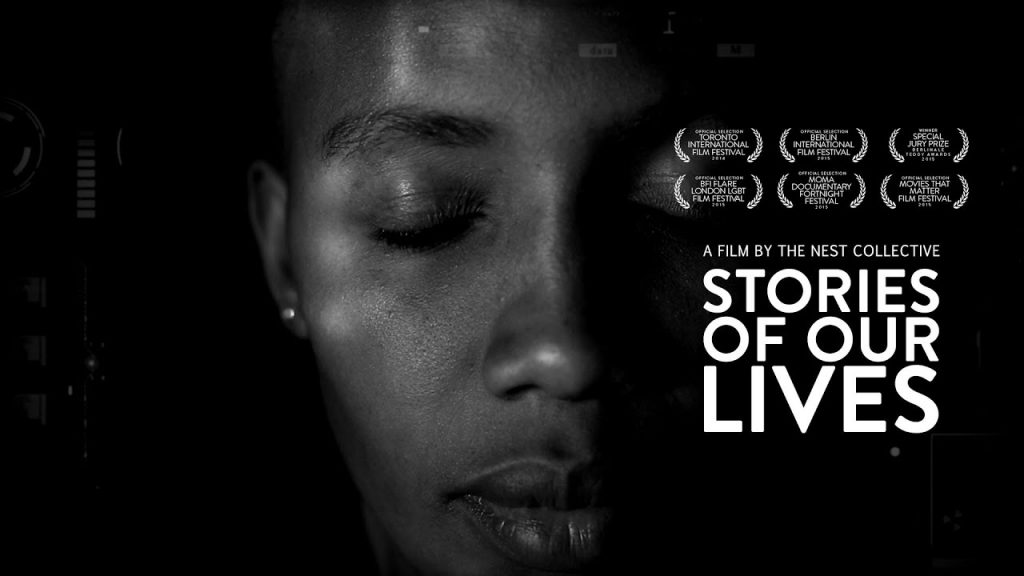 Created by The Nest Collective, Stories Of Our Lives is a multi-award-winning anthology of five short films about the queer experience in Kenya, co-produced by South Africa’s Big World Cinema.

“Brave and beautiful filmmaking, based on true stories that cannot fail to touch each one of us.” Teddy Award jury, Berlin International Film Festival 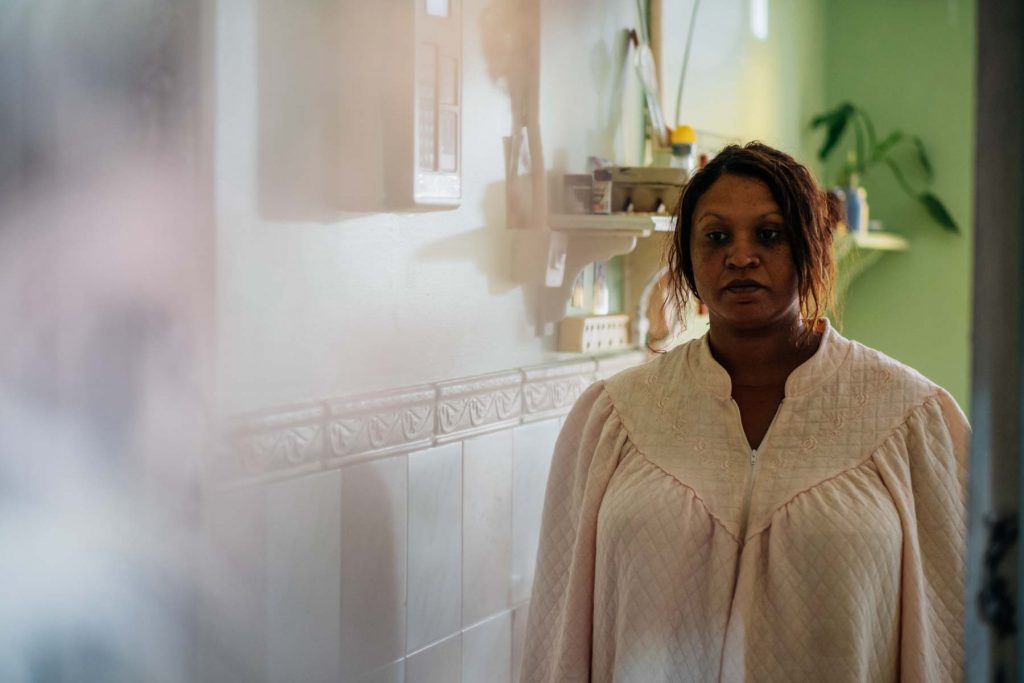 In 2007, the death of 20-year-old Abie Pakkies created a stir in South Africa and the world. The most disturbing part of the case was that the murderer was his mother, Ellen.

Based on that disturbing true story, Ellen was the third most popular local film at the South African box office in 2018, despite its harrowing storyline about a mother’s unflinching love for her drug-addicted son.

As Abie and Ellen, Jarrid Geduld and Jill Levenberg won both the SAFTA and Silwerskermfees awards for Best Actor and Best Actress respectively. Ellen also won Best Director (Daryn Joshua from Noem My Skollie) and Best Score (Quinn Lubbe) at the SAFTAs, as well as Best Script (Amy Jephta) at Silwerskermfees.

While the African film industry is clearly booming, don’t quit your day job and chase your dream of stardom before watching Chin Up, a hilarious reminder that life as a South African actor is far from glamorous, most of the time. Written and directed by star Lara Lipschitz (aka Gabi in Tali’s Wedding Diary), Season 3 is now available to binge first on Showmax here. The Girl From St Agnes scene-stealer Makgotso M also features. Watch the trailer here.

To see everything coming to Showmax in August, click here.

The African-based streaming service, ShowMax is bringing Nigerian Idol and other Nigerian series and movies to the diaspora audience. The array of shows being made available...
Read more

5 Ways to Spend Your Friday Night in Quarantine

Friday nights have always been the highlight of the working week. A day where you can let your hair down and just have fun...
Read more

MultiChoice has appointed The Media Shop as its new media agency, to manage its media buying, planning, and strategy, as well as other media-related...
Read more
- Advertisement -