The Outdoor Advertising Association of Nigeria, OAAN, alongside the Rivers State Signage and Advertisement Agency, RISAA, are working towards a partnership with the aim of promoting a conducive business environment for members.

At a meeting which held in the office of the OAAN’s President, Emmanuel Ajufo on Friday, August 2, 2019, which had the Managing Director, MD, of RISAA, Chief Tony Okeah who came in company of one of his senior management staff during an official visit, the OAAN boss had presented some of the issues affecting members in the state, and had requested that the RISAA leadership should look into them. 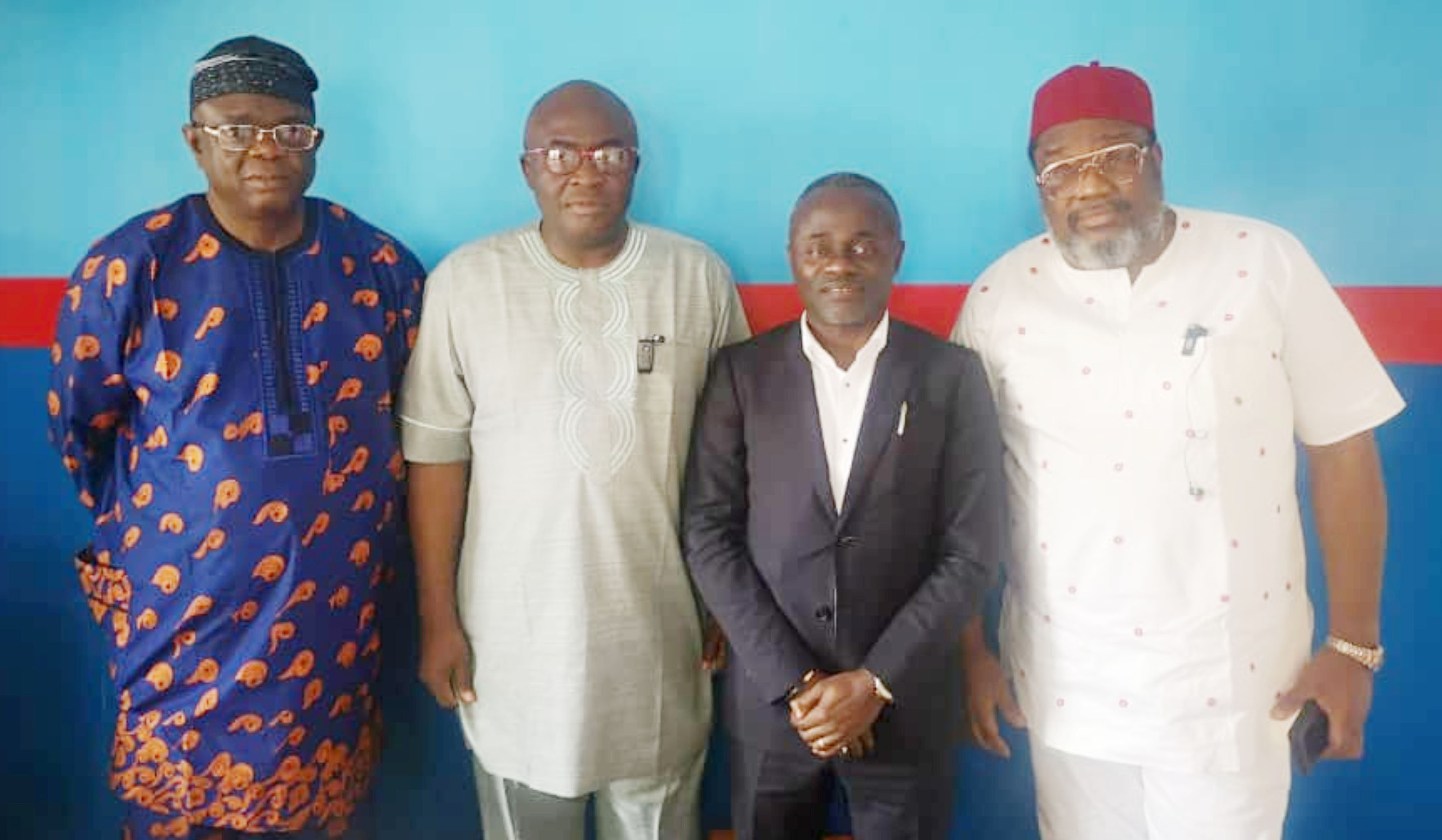 Some of the issues mentioned include billing for vacant billboards and allowing companies that are not registered either with APCON nor OAAN to practice.

In responding, the MD of RISAA made a promise to consider the issues and further solicited the cooperation of the executive council of OAAN, particularly in the area of payment of outstanding permit fees.

Chief Okeah also made the promise that the Agency would cooperate with the members of OAAN.

The RISAA boss equally assured the OAAN leaders that the ongoing enforcement exercise in the state was to rid it of illegal and unkempt structures.

Chief Okeah asked members to contact the Agency for reconciliation of their bills and promised to review such as far as possible.

While the meeting lasted, it was agreed that the OAAN Membership Forms should be made available at RISAA’s office to encourage willing and qualified companies in the State to regularise their practice by joining the Association.

A major step towards the realisation of the 4th Mainland Bridge was today, taken by the State Government with...
Read more
Beverages: Alcoholic & Non-Alcoholic

The Outdoor Advertising Association of Nigeria (OAAN) will hold its extraordinary general meeting on October 24, 2019. OAAN in a statement signed by its General...
Read more

A leading brands and marketing publication, Brand Communicator has announced the third edition of its annual Women In Marketing and Communications Conference/Awards (WIMCA) event...
Read more

The Outdoor Advertising Association of Nigeria (OAAN) has condemned the viral video on social media of a queer display of semi-nude women in an...
Read more
- Advertisement -